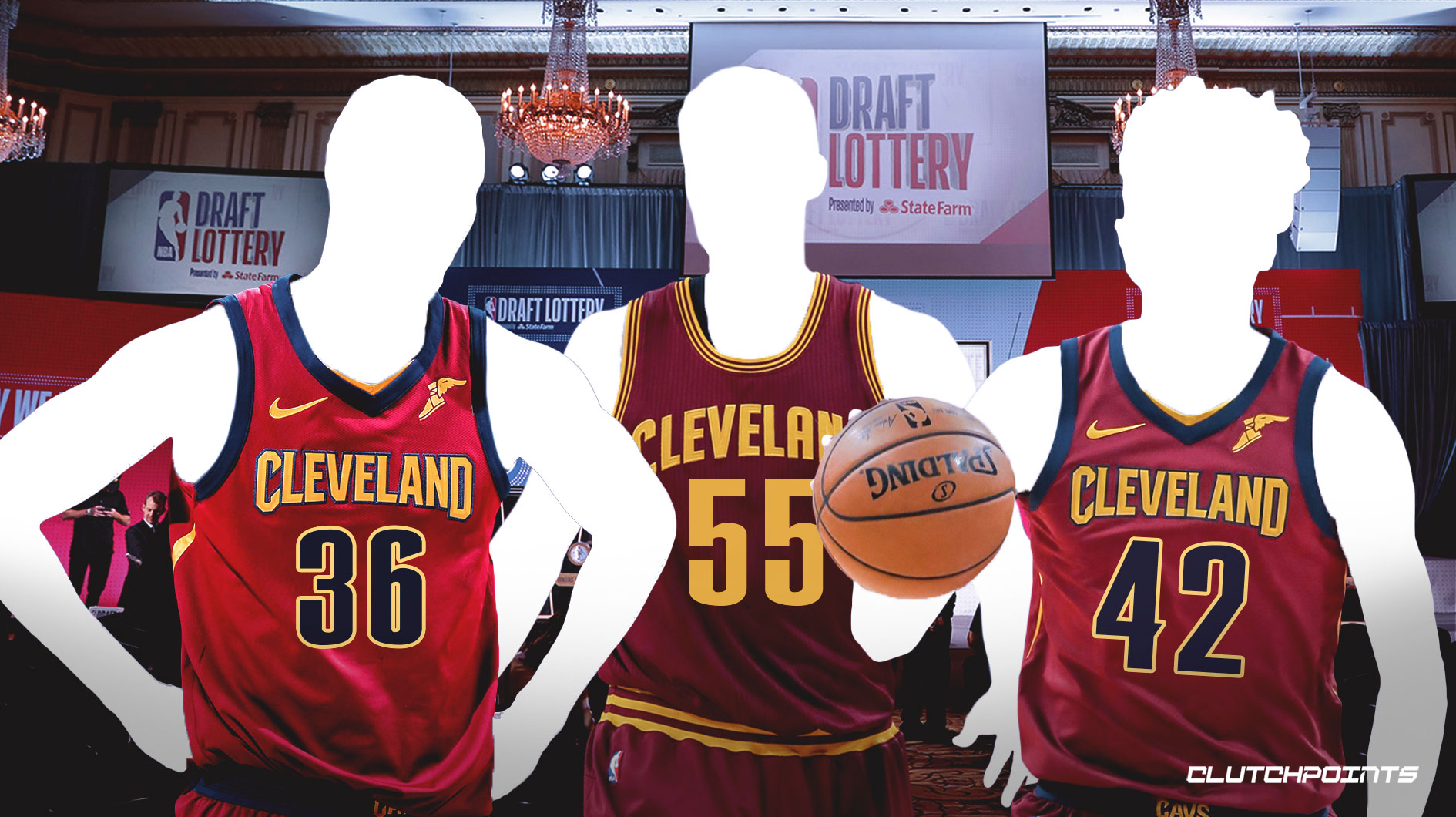 There is plenty of buzz surrounding what the Cleveland Cavaliers will do with the fifth overall selection in 2019 NBA Draft, but the Cavs have another first-round pick. The team also owns pick No. 26 as a result of the Alec Burks trade, and could even buy a second-round pick or two, like they did in 2016 with Kay Felder. Here are three players to keep an eye on as the Draft progresses.

One of the best shooters in the class, Johnson has the potential to be an elite 3-and-D wing. Last season, he shot 46% from beyond the arc on 5.8 attempts per game. He can create his own shot off the dribble or nail a triple off a ball screen. He has a solid 6’8″ frame but will need to pack on more muscle, as he’s only 205lbs currently. Johnson is not a great athlete, so although he was a good defender in college, he will struggle against quicker wing players. Driving to the basket through contact and drawing fouls is not his thing, as he doesn’t do well against physical defenders.

Johnson won’t be leading the Cavs in scoring, or be their best defender, but he can be a really good all-around player. Cleveland is in need of wing players who can provide spacing and help on the defensive end, and if Johnson is on the board at 26, he’d be a great pick. He’s better than the 26th-best prospect in the class, but he’s also 23 years old, which drops his stock. There may be other players available with higher ceilings, but Johnson’s shooting ability gives him a very high floor.

During last year’s draft, the Cavs decided not to take an injury risk on Missouri’s Michael Porter Jr., who is still rehabbing with the Denver Nuggets. Porter’s younger brother, Jontay, is a prospect this year, and also has plenty of NBA potential, but also has significant injury concerns. He played 33 games during his freshman season in 2017-2018, but has torn his ACL in his right knee twice since then. If the Cavaliers do draft him, they could handle him similar to how the Sacramento Kings handled Harry Giles, who also suffered multiple knee injuries before being drafted. The Kings redshirted Giles for his rookie year to make sure he was fully healthy, and he became an effective bench player last season.

Porter stands 6’11” 210lbs and has good athleticism for a center. He’s not explosive but he is fluid. Offensively. Porter is incredibly versatile and possesses all of the skills that teams look for in a modern big man. He handles the ball well, is a good passer, and is a threat from three-point range. He’s decent on the defensive side but definitely needs to add more weight to his frame if he’s going to be a full-time C in the NBA. Porter is a risk, and there’s always the chance his injuries have sapped him of his athleticism, but if he’s still on the board midway through the second round, and it would only cost Cleveland a couple million to go get him, why not take the flyer on a modern big man?

The 2018-2019 Cavs were one of the worst defensive teams in NBA history, and they must improve in that area. Thybulle is an Andre Roberson clone with a better outside shot, although that isn’t saying much. Last season, Thybulle averaged 3.5 steals and 2.3 blocks per game, while shooting 31% from deep on 4.2 attempts. His 6’5″ frame with a 7′ wingspan makes him a nightmare defender, and he is an extremely hard worker. He’s not the most athletic guy, but he shouldn’t have any problems guarding NBA talent. His shooting form is solid, and he made 41% of his three-pointers in 2016-2017, so it’s just a matter of improving his consistency on offense. His slashing and finishing ability is quite good, which is encouraging for his offensive development. Without improving his shooting, he’s probably not someone the Cavaliers want starting, but he could be a very valuable rotational player early on as a defensive specialist, with the potential to become one of the league’s best two-way players. That would be pretty good value for the 26th pick.