Three Cavalier Starters Will Sit Out Preseason Game Against The Sixers 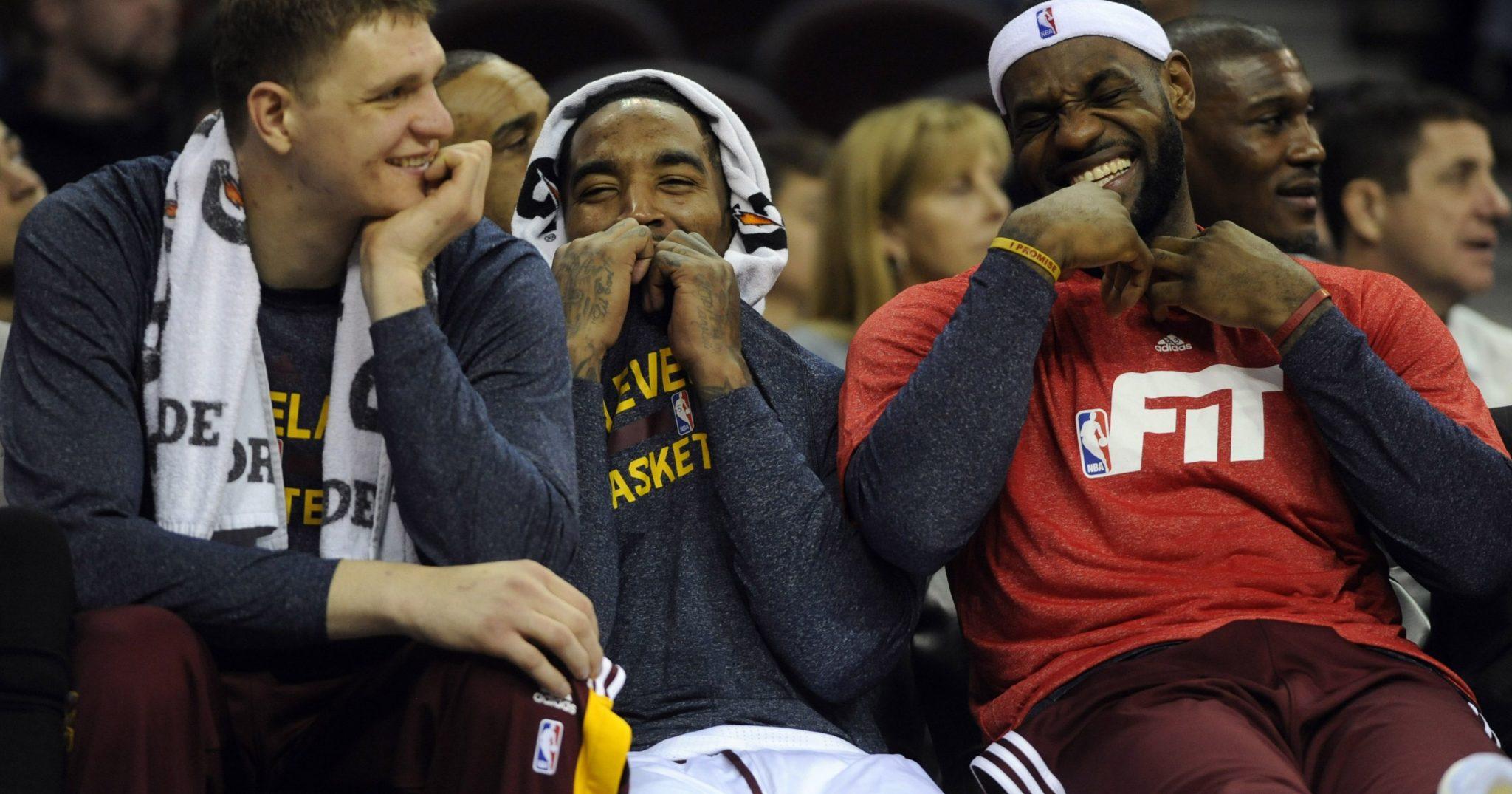 In their second game of the preseason, the Cleveland Cavaliers are set to battle the Philadelphia 76ers.

It is the tail end of a back-to-back and the Cavaliers have elected to play it safe by giving the night off to three of its starters.

The team reported that LeBron James, J.R. Smith, and Timofey Mozgov will not be playing in tonight’s game. According to Coach David Blatt, the starting lineup will then feature Mo Williams, Matthew Dellavedova, Richard Jefferson, James Jones and, most likely, Anderson Varejao.

The Cavaliers’ next game will be on Monday night against the Memphis Grizzlies and it could possibly be the first game of Kevin Love post-shoulder injury.

Meanwhile, tonight should be a good opportunity for the new additions to be featured and also for the camp invites to impress the coaching staff.