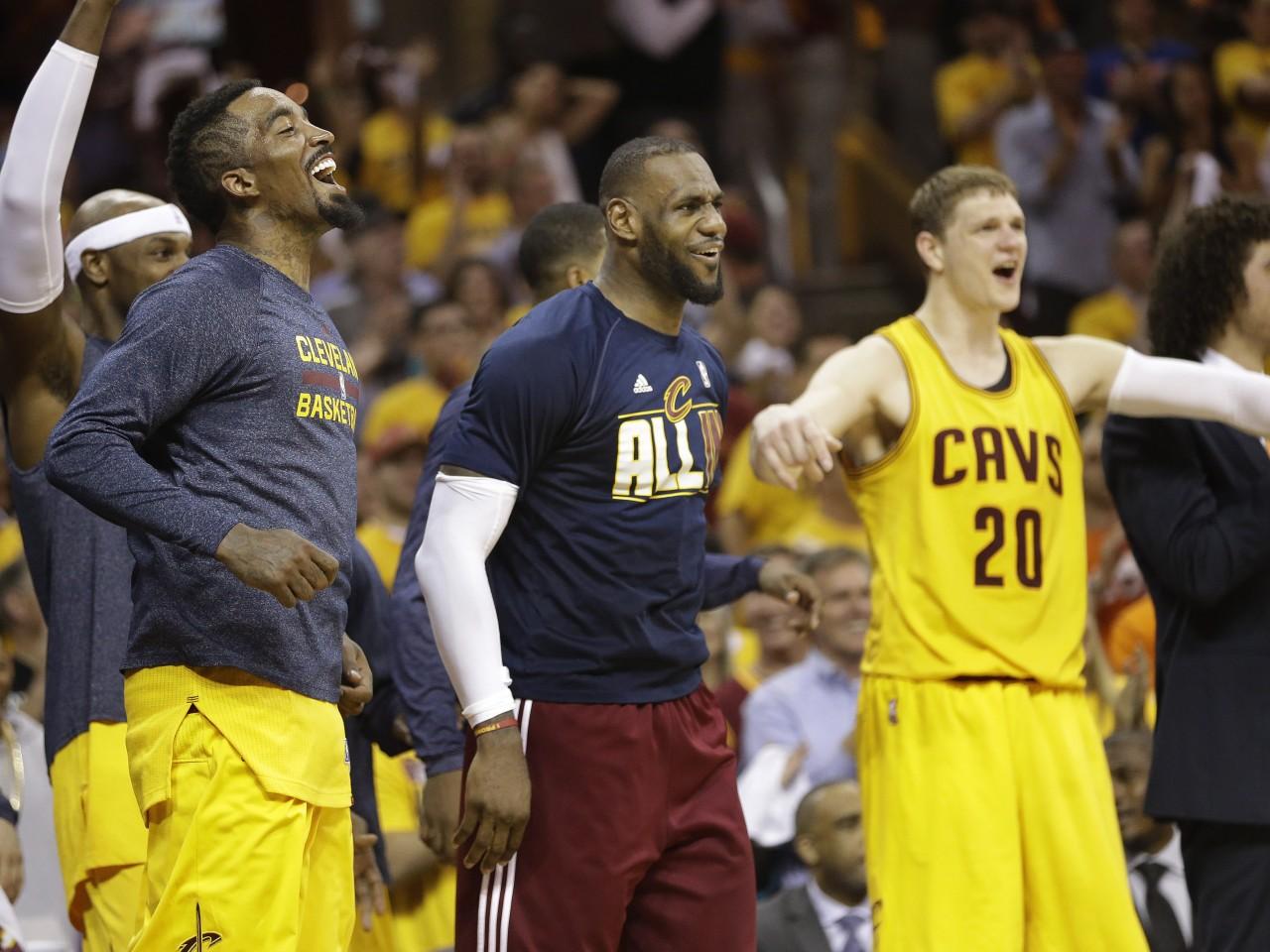 The Cleveland Cavaliers return to the Quicken Loans Arena as they face the Milwaukee Bucks for the second game of yet another pre-season back-to-back.

The Cavs will be playing without LeBron James, J.R. Smith, and Timofey Mozgov according to ESPN’s Dave McMenamin.

This will be the second preseason game that James will miss as Coach David Blatt has elected to rest him on the tail end of back-to-backs. Meanwhile, Smith will be missing his second straight game to rest his hamstring.

It’s pretty clear now that the main goal for the team this offseason is to stay as healthy as possible in time for the season opener, two weeks from now, and they’re doing a good job in remaining cautious.