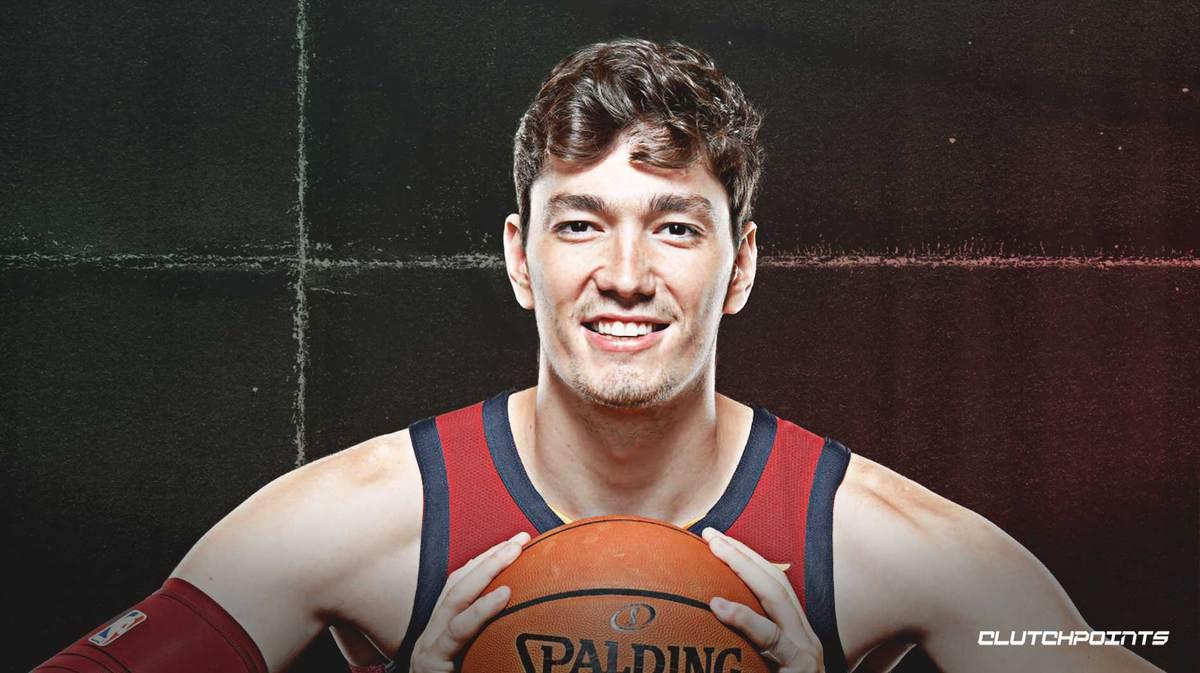 The Cavs have grown fond of Cedi Osman in a relatively short period of time. He was the heir apparent to Cleveland’s small forward position when LeBron James decided to join the Los Angeles Lakers. Osman has accepted the role with grace, but this could be a make-or-break season for the Turkish-born forward.

Several teams around the NBA made big moves this offseason, acquiring marquees players. The Cavs, however, were quiet on the free-agent market, but there were still plenty of new faces joining the team.

Cleveland hired John Beilein as its head coach over the summer. The 66-year-old headmaster is recognized as one of most successful coaches in NCAA history, but this is his first stint in the NBA.

Typically, Beilein deploys a fast-paced offense with two point guards running the backcourt. For the Cavs, those two ball handlers will be Collin Sexton and Darius Garland, which means Cedi Osman will likely be a third, or even fourth option (Kevin Love will need plenty of touches as well). Still, Osman believes he will be able to help the team in a variety of ways:

“I believe I’m going to have a huge role in the offense,” Osman told 92.3 The Fan in Cleveland. “Every offense is almost going through the 3-man. Even if I’m not using the pick-and-roll, I have that ability to pass to Kevin – I have the ability to make the play.”

Another card playing against Osman for this season is the rise of rookie Kevin Porter Jr. The Cavs acquired Porter by way of a draft night deal with the Milwaukee Bucks and Detroit Pistons. Early returns have been impressive, as the former USC standout has proven to be a capable scorer in preseason.

To be fair, Osman is just now entering his third NBA season. His numbers took a big jump when LeBron left town, but will he be able to continue that trend?

There isn’t a ton of pressure, as the Cavs are clearly in a rebuilding phase, with several young players learning Beilein’s style of play. For Osman, though, this is an important campaign:

“This season’s going to be really important for me,” Osman told The Fan. “I’m going to have to play better defense. I learned a lot from those games [last year] and I believe I’m more mature now.”

Osman is eligible for a contract extension, but if he doesn’t get one, he will try to use this contract season as a campaign for a lucrative new deal. A strong season would mean a major boost not only for his wallet, but for his NBA career and the Cavs’ rebuild. If he stumbles, though, he will face an uncertain future.