The Unlikely Connection Between Kyrie Irving and Klay Thompson 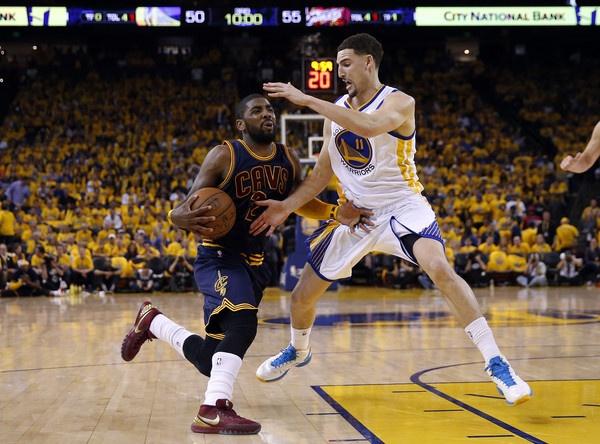 It’s not only top dogs LeBron James and Stephen Curry who have a subtle yet interesting common denominator, their respective team’s second stars also share quite an interesting connection.

Everyone knows about that lucky guy named Klay Thompson and his smoking-hot girlfriend, internet celebrity Hannah Stocking, but only a few people are probably aware or could no longer remember that Ms. Stocking also went out with Kyrie Irving before hooking up with Thompson.

For a quick timeline check, it was reported that Klay and Hannah were already a couple back in November. While based on the photos that MediaTakeOut.com released, Irving and Stocking were going out in August. 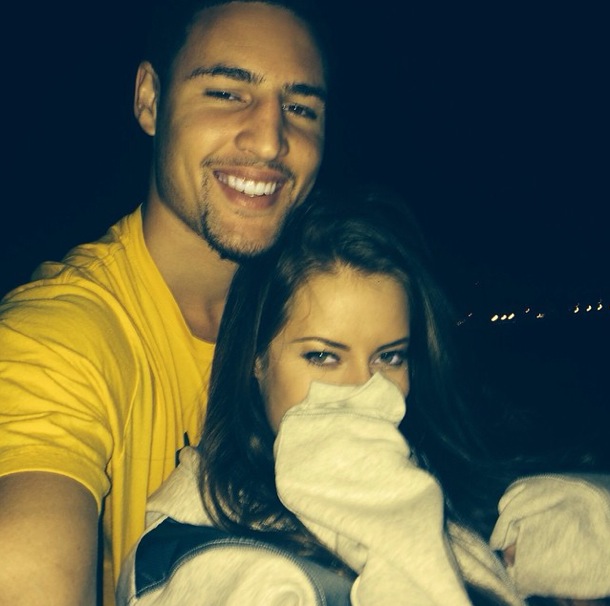 Going back to Game One of the NBA Finals matchup between the Cavaliers and Warriors where Kyrie Irving suffered an injury which put him on the sidelines for the rest of the series, apparently, it was Klay Thompson who bumped knees with Irving on that collision play.

Now before any reaction comes out, we’re not insinuating anything that could suggest any ill intent on the part of Thompson that can be related to their connections to Hannah Stocking because that is just absurd. The only thing it does is it adds further color to the already hyped up battle between Cleveland and Golden State.