The Two Sides Of Getting Carmelo Anthony To Cleveland 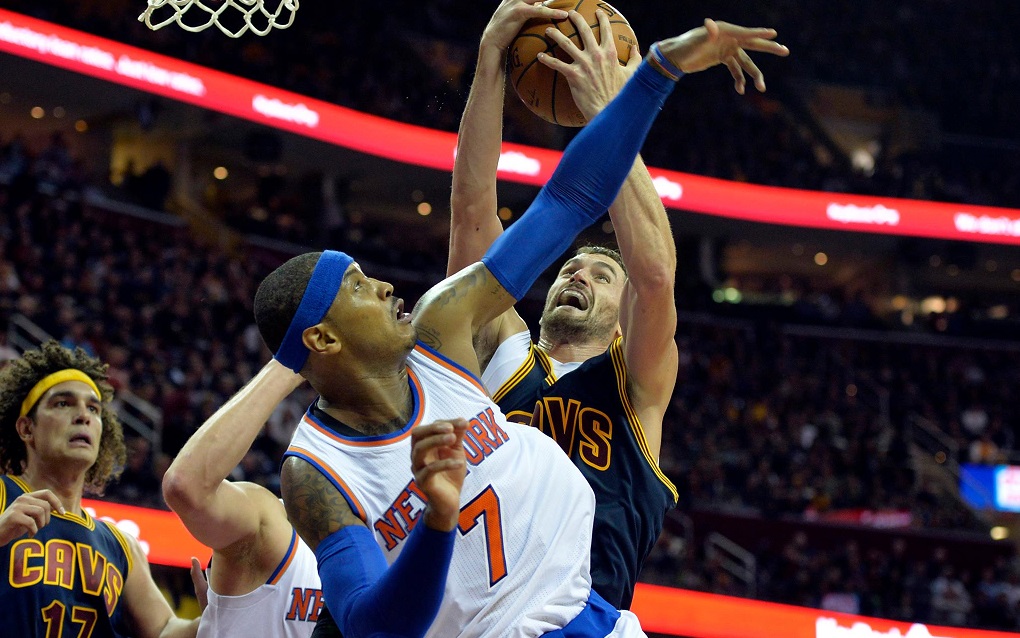 The Cleveland Cavaliers are among the biggest buyers this trading season as they make sure that no stones are unturned in taking steps to further improve the best team in the East. They are an easy target when it comes to rumors and the media had a field day when news broke about a blockbuster trade that was supposed to be in the works.

Frank Isola of the New York Daily News talked about a rumored trade that would send Carmelo Anthony to the Cavaliers, taking Kevin Love’s place. To make this happen, Boston was the third team involved, sending assets to New York.

Obviously, this was met with raised eyebrows and strong arguments from both sides. But let’s give this one a shot and see how this could work for and against Cleveland’s favor.

In getting Carmelo Anthony, the Cavs are adding another scorer who’s not only more dynamic than Love, but someone who already has great chemistry with LeBron James. Anthony’s presence also gives head coach Tyronn Lue the option to switch power forwards anytime he wishes and still have a distinct advantage over the opposing team’s four-man on offense, giving the defense different looks every time down the court. He may not be the rock that Love is on the block, but Anthony also possesses an array of post moves which puts him a notch above LeBron James down low.

On defense, Anthony has never been the lockdown type of player, but with the right motivation, he could prove to be a better part of the Cavs’ defensive unit. He could slide quicker than Kevin Love and he may just be the team’s answer to Draymond Green should they meet again in the finals. The defensive prospect that Anthony could become for Cleveland may be the most enticing advantage of this trade, largely because of Love’s limitations on that end.

On the other hand, Carmelo Anthony is also accompanied by high risks should the trade push through. He has never been known to be a willing second or third wheel, because he never had to, nor will he ever bring the passing ability of Kevin Love. Who knows what the Cavaliers’ offense will look like when he is on the floor at the same time with LeBron James and Kyrie Irving? It is scary when one thinks of his ball-stopping tendencies because that bad habit of James and Irving has been pinpointed one too many times already costing precious momentum to be lost.

While Anthony may be an upgrade over Love on defense, his ceiling isn’t that high. With the Cavs having high stakes on their current season, the gamble may not be worth it. His age and knees are factors that aren’t playing to his favor as well.

If this trade were to happen, the Cavs, who fell two wins short of a championship last season, would be giving up the piece whom many thought was the biggest missing link in their finals series against the Golden State Warriors, no thanks to Kelly Olynyk.

Although LeBron James himself has diffused the talks, crazier things have happened. All it takes is a desperate decision maker who is under immense pressure and the balance of power in the East may shift before we know it. In which direction? That we don’t know. 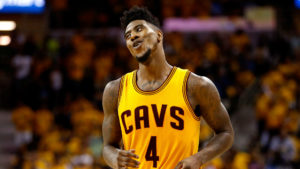