The Turning Points Of LeBron James’ Path To Elite Defense 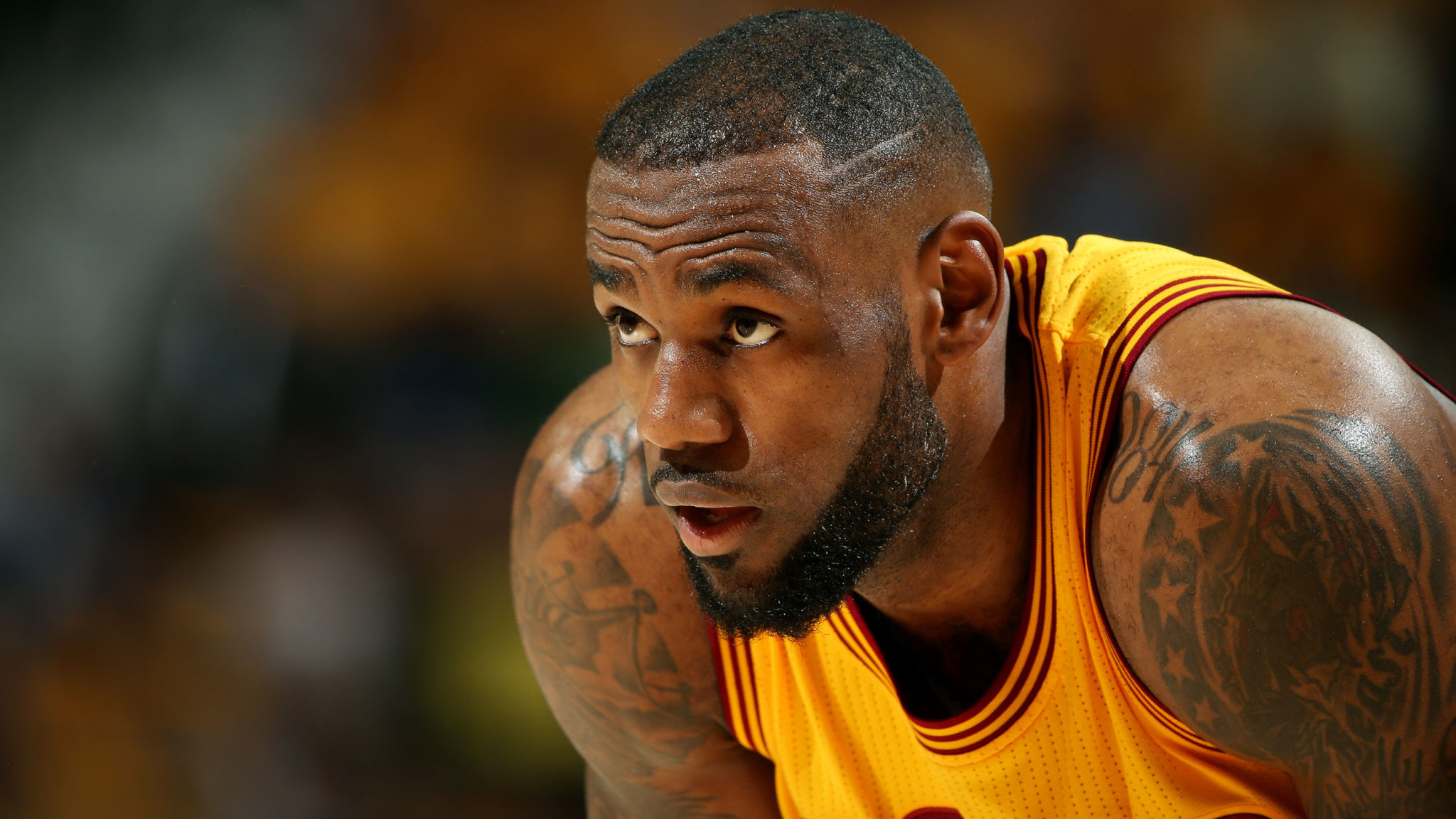 It is now safe to say that LeBron James is a great defender. He is a superb on-ball defender with his length, strength, and athleticism while utilizing his high basketball IQ to be equally adept in commanding his team on the defensive end.

We have seen James manhandle the opponent’s best player defensively multiple times already. One series that immediately comes to mind is the 2010 NBA Eastern Conference Finals when he was given the assignment of guarding Chicago Bulls point guard Derrick Rose. He pretty much shut Derrick Rose down and the Miami Heat went on to win that particular series. You can also come to expect James to get chase-down blocks as well. We have now seen him get his patented block on pretty much everyone. No other player in the NBA today does this better.

RELATED: LeBron James Does Not See Himself Coaching One Day

Fast forward to the 2015-2016 NBA season where LeBron James is still considered as an elite NBA defender. Of course, not at the Kawhi Leonard or Hassan Whiteside level, but among some of the solid ones. Let’s take a look at his defensive numbers and see how much they have improved over the years.

For a better perspective, let’s take a look at three separate seasons in his career, defensively. The years chosen were 2008-2009, 2009-2010, and this current season. The reason I chose to look at 2008-2009 and 2009-2010 is because this was when LeBron James began to come into his own defensively. He became an excellent defender on the ball and took on challenges from the opposing team’s best player. He also began to cement his signature chase-down block as a viable weapon in his arsenal.

In the 2008-2009 season, he averaged 6.3 defensive rebounds per contest which is very impressive for a small forward in the league. He also had 1.7 steals and 1.1 blocks per game. This is the year he won his first of four NBA MVP awards and he was in the running to receive the Defensive Player of The Year trophy as well.

In 2009-2010, the Cavaliers finished with a 61-21 record and, once again, James raised his defensive intensity a notch higher. He grabbed 6.4 defensive rebounds per game while also registering 1.6 steals and 1.0 blocks nightly. Eerily similar defensive numbers to 2008-2009.

Fast forward to 2015-2016 in James’ second year back with the Cleveland Cavaliers. Obviously, he is still getting it done defensively even though he has toned it down a little on the chase down block side. He doesn’t get as many now as a 31-year old man as he did when he was in his mid-twenties coming into his prime. No player in the NBA welcomes the sight of having a focused LeBron James playing him defensively on single coverage.

His numbers prove that he is still strong defensively. With new coach Tyronn Lue at the helm, James is expected to amp it up even more defensively. Lue wants to speed the game up because the team has the personnel to do so. How do you get more opportunities to run the floor? By playing strong defensively, crashing the glass, and creating turnovers. This offers even more incentives for James to play stronger on that end, plus, being the leader that he is, the younger guys will look to him to provide that effort night in and night out.

According to NBA.com/Stats, in 50 games so far, opponents are only converting on a measly 34% when being defended by James. Those same players shoot an average of 44%, so he’s clearly having some kind of impact with his 6’8”, 250-pound frame. We’re only halfway through the season so there are still a lot more shots expected to be clunked by his unfortunate defensive assignments. In the 2014-2015, wherein James saw action in 68 games, his opponents also shot an average of 44%, but he was able to hold them to 42% shooting from the field.

The difference between those two periods is very significant and it can be easily explained by the comfort level that the Cavs’ players are enjoying right now, especially James. With the current season yet to reach crunch time, LeBron James’ focus is only going to intensify. 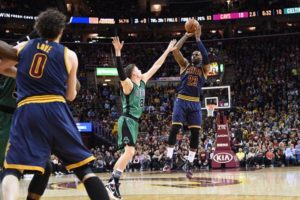