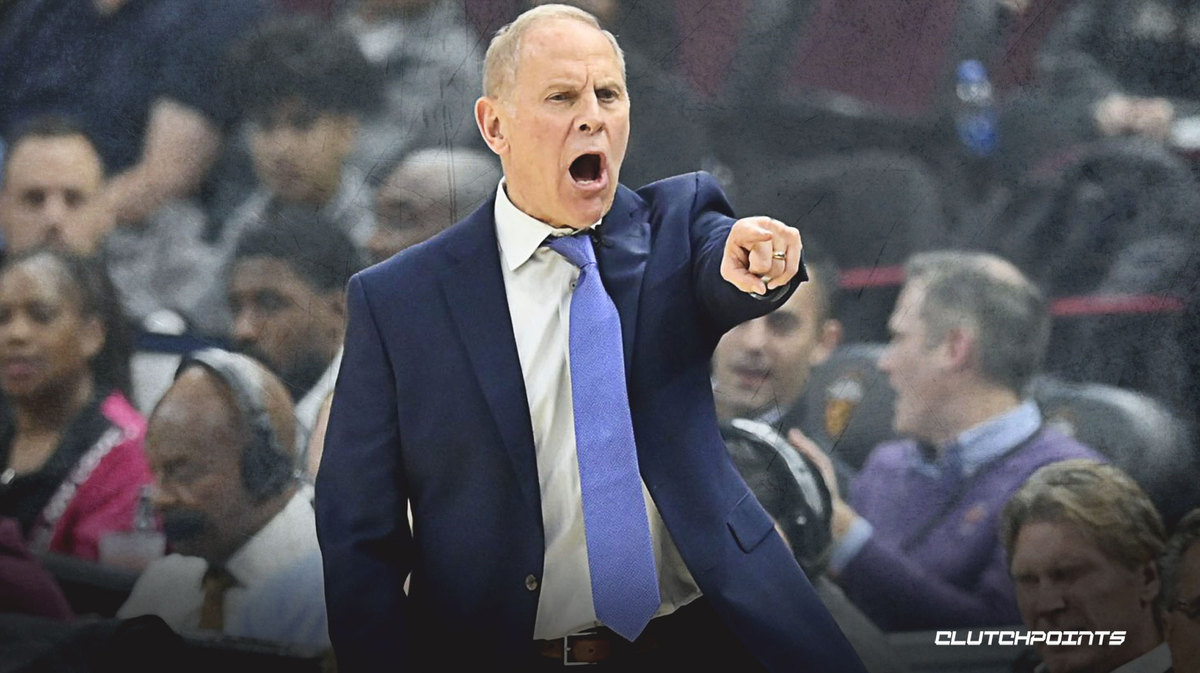 The Cavs hired John Beilein as their head coach prior to the start of the 2019-20 NBA season. At the time, the organization, as well as its fans, had high hopes for the future. He was the man who was tasked with developing the young players on the roster, and most thought he was a fine choice for the job.

Now, with the team hovering at the bottom of the Eastern Conference standings, reports are beginning to surface that indicate he could be on his way out.

Beilein is one of the most successful coaches in collegiate history. A highly-respected figure in basketball, the 67-year-old New York native became the only active collegiate coach to record 20-win seasons at four different levels (junior college, NCAA Division III, NCAA Division II, and NCAA Division I). Furthermore, he is one of only 10 coaches to obtain 700 or more wins in Division 1 play.

His move to the NBA came as a bit of a surprise to some, though, as he had 12 successful seasons with the Michigan Wolverines under his belt. Still, he decided to accept Cleveland’s five-year offer, marking his first stint as an NBA coach.

There are other issues, aside from the Cavs’ overall record (14-40). Throughout this season, some players on the roster were outspoken about the way Beilein runs the team, noting that he was still in “college mode,” so to speak. Lengthy film sessions were a normal occurrence. And though it’s an important aspect of scouting and improving, some veterans simply aren’t all that interested in sitting through hours of game footage.

In January, reports came out stating that Beilein referred to his players as “thugs” during one of his film sessions. He later apologized for the remark, explaining that he said “slugs.” His apology was well-received by the players, but it simply wasn’t a good look.

“Yesterday in a film session, I used a word — I meant to say ‘slug’ and ‘thug’ came out,'” Beilein said in January, via WKYC. “It was brought to my attention a couple hours later. I called all the players afterwards, explained the situation. We met about it today, I apologized about it today as well. It was never intended and I think the players understand that now. It’s something I have to learn from.”

Another element playing against Beilein is the fact that the Cavs seem to have a succession plan already in place. The Cavs hired associate head coach J.B. Bickerstaff with hopes that he would eventually replace Beilein, according to ESPN’s Adrian Wojnarowski.

According to Wojnarowski, Beilein left for this season’s All-Star break weighing his future as coach. No decisions have been made as of yet, but there is a possibility that he might step down:

Management expected the team to lose a significant number of games as it turned toward rebuilding its roster around a younger core, but Beilein has struggled to connect with NBA players and has had several missteps along the way that have shaken the players’ confidence in his leadership, league sources said.

Taking a chance on Beilein was a worthwhile gamble for the Cavs. Unfortunately, though, his first stint in the NBA seems to be going awry.

Whether or not he’ll choose to step down remains to be seen. 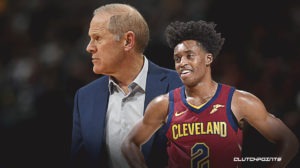