The Three Worst Possible 1st Round Matchups for Cleveland 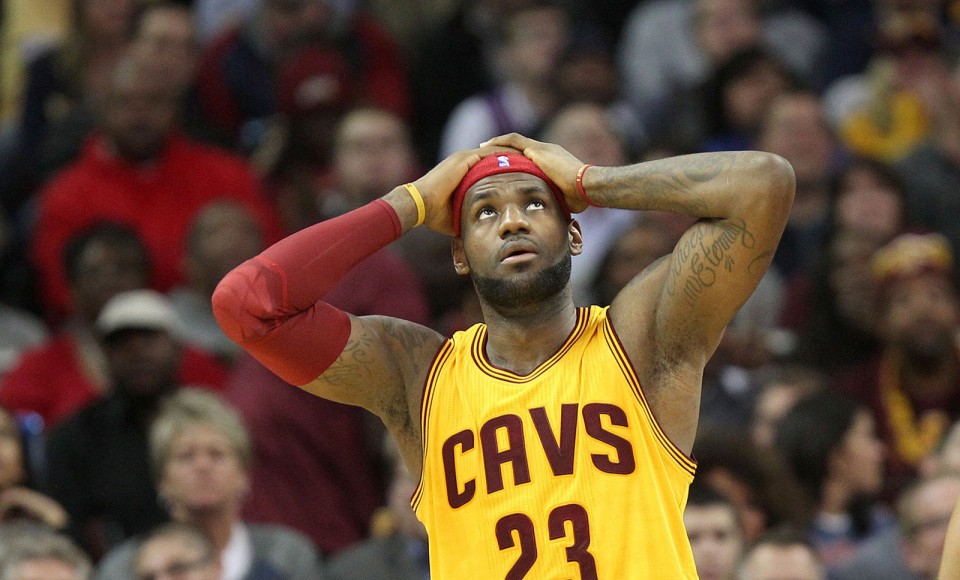 With the East being the most competitive it’s been in years, some of these bottom tier playoff teams have real potential to take a game or two off the Cavs, but which of these David’s should Goliath be truly afraid of?

With only around 20 games left in the regular season, the playoff picture is starting to come together and big surprise, the Philadelphia 76ers were the first team to be eliminated from playoff contention. This being said, the Eastern Conference has been broken down into four main groups; the contenders (Cavs, Raptors, Boston), the pretenders (Miami, Atlanta), the “anything goes” teams (Charlotte, Indiana, Chicago, Detroit, and Washington) and finally those “trusting in the process” (Orlando, Milwaukee, New York, Brooklyn, and King Philly).

While resting starters will become exercised more as April counts down, there are few around the league that believe Cleveland will drop the first seed. As long as they keep pace, and don’t drop stupid games to teams that are down five starters, the Raptors should get comfortable in the second seed. At the three-four seeds, Miami rise has a lower ceiling without Chris Bosh. Where the East becomes interesting is the “anything goes” group.

Only 4.5 games separate the 5th and 10th seeds in the East, and most of these teams have at least one head to head matchup left in the season, meaning anyone could land anywhere by the end of the season. One very fortunate team, however, will land the #8 and have the pleasure to tango with the Beast of the East. Here are three teams who can land in that seed and make some noise Cleveland can’t ignore. 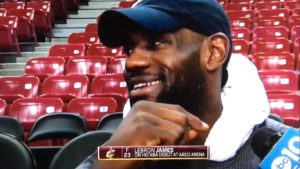 JUST IN: VIDEO: LeBron James Reveals What He Asked For From The Sacramento Kings