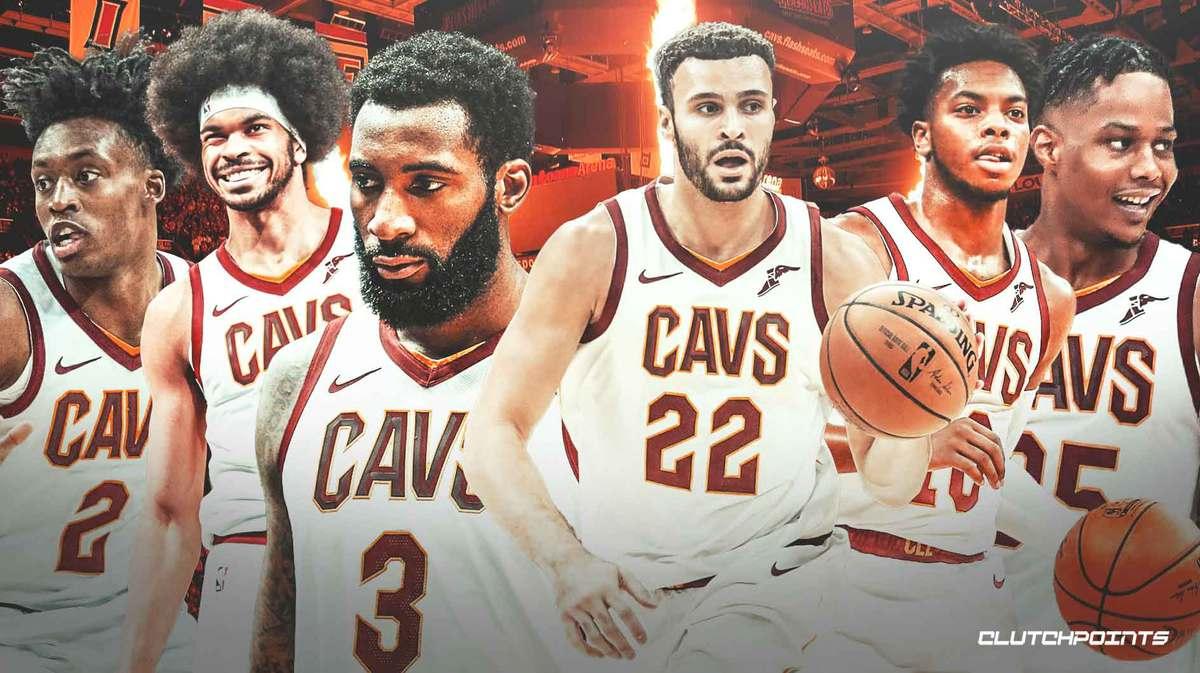 Injuries have been commonplace for the Cleveland Cavaliers to this point in the 2020-2021 regular season, and the team was dealt another major blow this past week as Larry Nance Jr. underwent surgery for a fractured finger that will sideline him for up to six weeks. Losing Nance’s all-around game hurts, and it doesn’t help that his injury coincides with the Cavs’ toughest stretch of the season.

Cleveland has dropped four in a row, with things getting even more difficult over the next month. The Cavs have been staying alive in the playoff hunt but have now fallen to the 11th seed in the Eastern Conference, and their upcoming schedule won’t help. However, a return to the bottom of the standings (and the top of the draft board) may be in the best interest of the organization moving forward, as bad as it sounds.

The Cavs are a much-improved team from last season. Collin Sexton has taken the next step and is in the All-Star conversation. Darius Garland is becoming an all-around point guard and displays his immense talent on a game-by-game basis. Isaac Okoro plays quality defense. The additions of Jarrett Allen and Taurean Prince have bolstered the squad. The Cavs have won eight games without Kevin Love, and they have even missed Sexton and Garland for stretches as well. Cleveland has four foundational pieces in Sexton, Garland, Okoro, and Allen, but the rebuild will not be complete until the franchise finds the missing piece to the roster: an elite wing. It’s just about impossible to win in today’s NBA without a shot creator on the wing. That player was supposed to be Kevin Porter Jr., and he showed flashes of becoming that on the court. Off the court was a different story, and the team was forced to move on.

This creates a dilemma, because top-tier wings don’t exactly grow on trees. When they do hit free agency, Cleveland isn’t exactly on the top of wishlists. That leaves the draft as the only option, and while Okoro is a wing, he’s not ever going to be the offensive threat the team needs at small forward. He lacks the shooting ability, shot creation, and short-area quickness to do that. It’s not a knock on Okoro; that wasn’t his game in college, and it will never be his game in the NBA.

Fortunately, this draft class is absolutely loaded with talent on the wing. Jonathan Kuminga, Ziaire Williams, and Jalen Johnson are the crown jewels, with others like Allen Flanigan and Scottie Barnes also immense talents. With Cade Cunningham (wing size but actually a big point guard and the likely No. 1 pick) and Evan Mobley also top prospects, landing another top-five selection would guarantee Cleveland a shot at an elite talent on the wing. They’ll have competitors for the top pick odds, and it would be disappointing to play for the lottery for the fourth year in a row, but the core as currently constructed is not good enough to get the team where it needs to go.

It’s important to have a quality backcourt, and based on the (admittedly small) sample size this season, it does seem as if Garland and Sexton can coexist long-term. However, it is exceedingly rare to see a legitimate NBA Finals contender in the modern league without a great offensive wing. The Los Angeles Lakers have LeBron James. The Los Angeles Clippers have Kawhi Leonard and Paul George. The Milwaukee Bucks have Giannis Antetokounmpo and Khris Middleton. Jaylen Brown and Kevin Durant also lead elite teams. A squad built around Andre Drummond (or any center, for that matter) is just not going to get it done, and the front office knows that.

The rebuild is going well, but it is not yet complete. Adding a real franchise cornerstone like Kuminga (whom the Canton Charge will see this month) is how to finish it. It’s abundantly clear that the current team does not have enough shot creation or shooting, and while Sexton and Garland are good, they can’t do everything themselves. Opposing teams key in on the guards because they don’t respect the outside shooting or general offensive ability of Cleveland’s role players.

That must change, and a top-five pick is the path to change. It will take another rough season, especially after this one started off so promising. But one more top-five pick is what the Cavs need to set themselves up for future contention. That isn’t a loser’s mentality; it’s just the reality of how small-market teams are forced to construct rosters in this league.