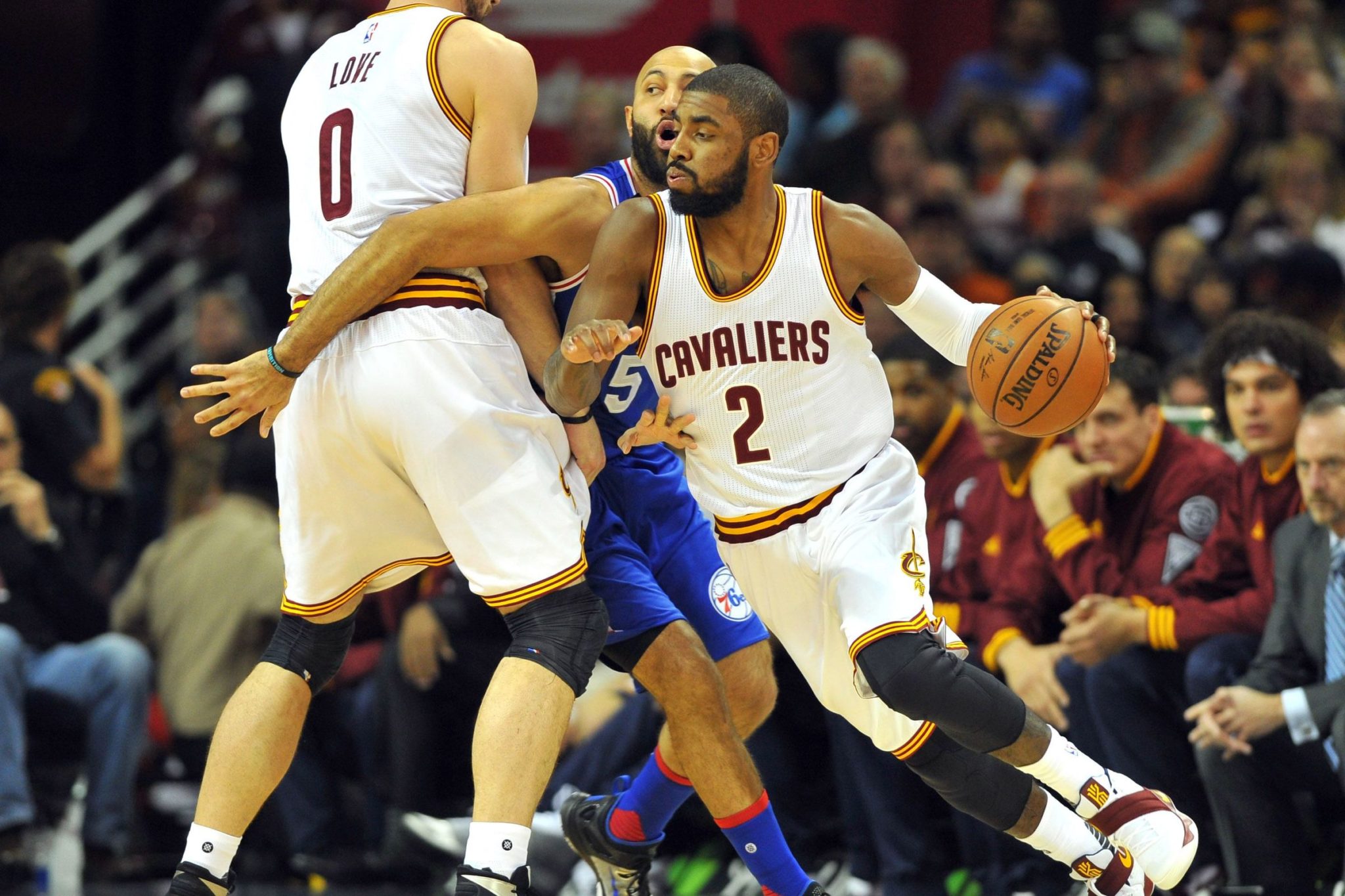 Kyrie Irving returned to the lineup against the Philadelphia 76ers on Sunday, December 20, 2015. He finished the game with 12 points, one rebound, four assists, two steals, and two makes from downtown in 17 minutes of action. He started the game to the surprise of some and proved to be very efficient. People assumed that Coach David Blatt would continue to start Matthew Dellavedova and gradually work Irving into the fold until he was ready to actually be his usual self at the starting point guard position for the Cleveland Cavaliers.

Irving was pretty ecstatic and relieved at the same time to finally be playing NBA basketball again. The flashy point guard fought hard to get back into form. Going through extensive rehab and conditioning to get back in game shape. Now, it seems that he is ready to roll with their next game coming up on Wednesday, December 23rd, against the New York Knicks. More importantly, he should have his legs back for that big Christmas Day matchup against the Golden State Warriors.

The Cavaliers are finally back at full strength for the first time this season and are instilling fear in all opponents and putting the entire league on notice.

With Kyrie Irving’s return to the lineup, this means a few things for the team. These factors are all positive seeing that the Cavs point guard is a perennial All Star and a former All Star Game MVP. After he suffered a fractured knee cap in Game 1 of the NBA Finals, the dynamics of the team totally changed.

Kyrie Irving is considered as one of the best point guards in the NBA. It was clear that he was evenly matched with last year’s league MVP Stephen Curry. For majority of the first game in the finals, Irving looked to be the better player between the two. The other two point guards you could throw into the mix as the league’s best court generals are Chris Paul and Russell Westbrook.

His presence will allow Kevin Love and LeBron James to carry less weight on their shoulders when carrying this Cavalier team. His playmaking ability will translate to better looks for their big men and even for those spotting up beyond the arc. Matthew Dellavedova and Mo Williams will also have the luxury of going full throttle at all times while they do what they do best, because Irving will get most of the minutes at the one-spot. These two backup point guards will no longer have to mind pacing themselves for extended minutes.

Irving and the Cavaliers have a chance to solidify their place on top of the NBA now. The team boasts of a starting lineup of Irving, Iman Shumpert, LeBron James, Kevin Love, and Timofey Mozgov. This starting lineup is strong in all areas of the game. Offensively, defensively, rebounding, sharing the basketball, and adjusting to matchups on the fly successfully.

RELATED: Who Should Be Kyrie Irving’s Main Back Up At The Point?

The bench is arguably the best in the NBA. The Cavs are even three deep at the point guard position with Irving, Williams and Dellavedova. It is up to Coach Blatt to get his rotations down because of how deep the Cavaliers are now that Irving and Shumpert are back from injury. Look for the Cavaliers to go on a major winning streak soon and make serious noise in the NBA. 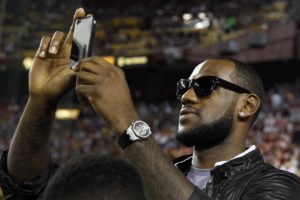