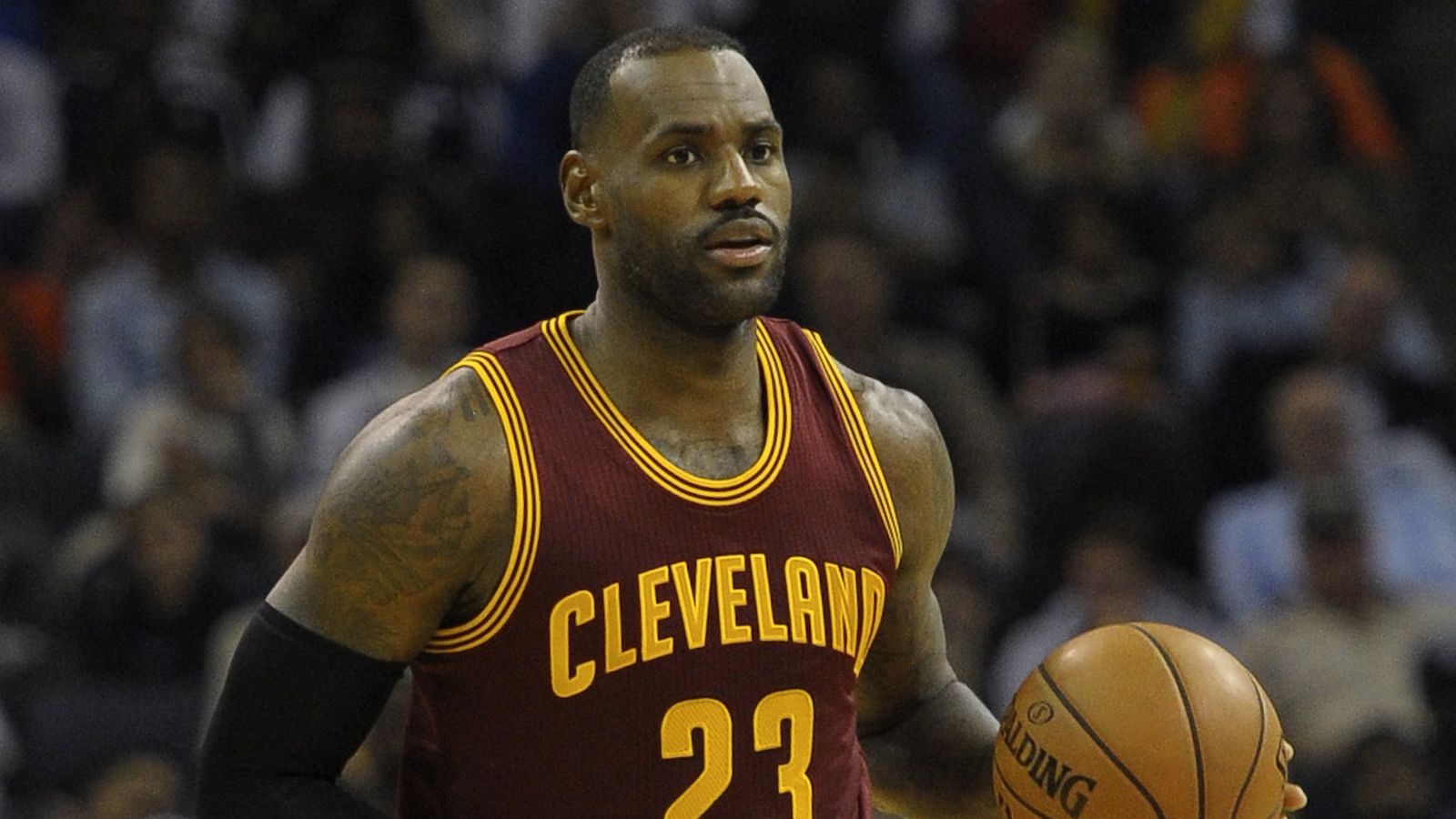 You may have noticed the new look that LeBron James has sported to start the season. The old-man look, as they say, complete with the short shorts and mustache.

Now, why would we even care about his mustache, right? Well, it is actually connected to something relevant.

It’s not only James but all Cavalier players have actually participated in showing support for Movember. For those not in the know, Movember is an annual November event that is meant to raise awareness for men’s health issues.

According to James, it also serves another purpose for the Cavaliers.

“First and foremost, it’s for men’s health and prostate. We all know the history behind that stuff, but it’s also another way to have team bonding.”

J.R. Smith has a blunt recollection of how James started it within the team.

“He just walked in the locker room and said everybody has to cut their beards and keep their mustache; and everybody fell in line.”

James has often showed support to various causes and issues so it’s no longer a surprise to see him get his whole team on board. The only thing left to see is how they will all look like by the end of the month, but as long as their game does more of the talking, they can grow whatever they want on their faces.