The Real Question: Spurs or Warriors? 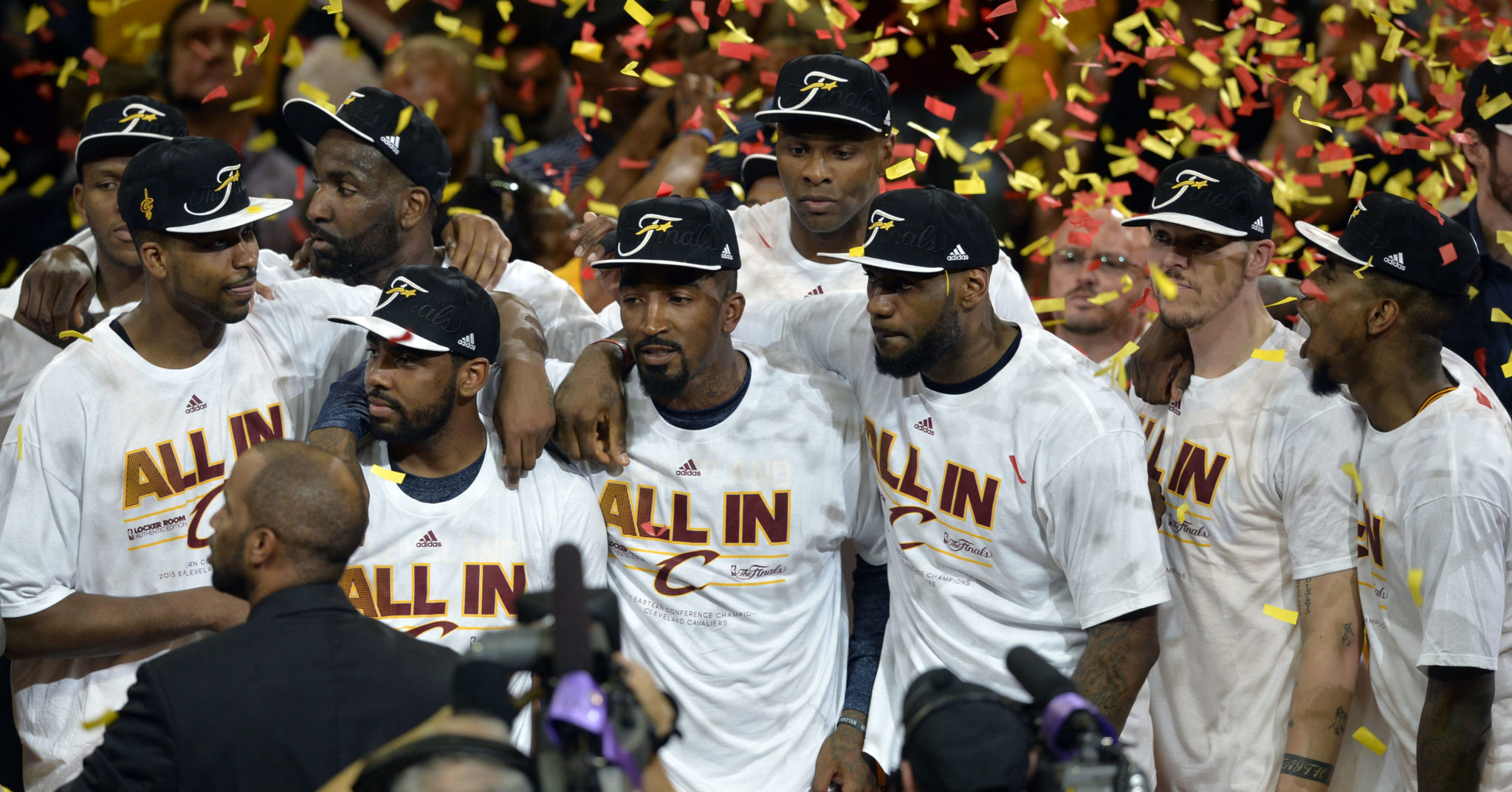 There are very few, even those who claim Cleveland is a mess that think LeBron will fall short of his 6th finals appearance in 6 years. Golden State has made history, as the franchise is on its way to completing the best regular season in NBA history. Ironically enough, the Western Conference, which initially looked like a lock for Golden State to repeat, has started to look shakier with the entrance of San Antonio returning to their perennial status as contenders. The Spurs have also have a historic season. They’re not the only team on track to stay perfect at home during the regular season, but they are quietly playing up to the Warrior’s level in traditional San Antonio fashion. Recently, however, they’ve surpassed that level in power rankings. It’s an odd feeling to think of LeBron James being the underdog, but even as a team on pace for 58 wins this season, Cleveland has a monumental task to overcome with whichever western conference opponent rises from the wreckage. The question now is, who is the optimal Goliath for David to face off against this June?

Just because it would be a disservice to the fourth best team in the NBA, I guess I’ll quickly gloss over the Oklahoma City Thunder. These guys would clearly be Cleveland’s optimal matchup in the finals. During the regular season, Cleveland swept the season series without much thought. Though only winning by four points in their first matchup, The Cavs held a lead throughout almost the entire game. Not only that, but this game was played at half strength; no Channing Frye, very limited Kyrie Irving, and yet still the Cavs were a dominant force throughout. The second game in the season series proved that Cleveland’s superiority was not just a fluke. A vicious blowout in OKC cemented Cleveland as a true contender, and made the Durant/Westbrook pairing look far more fragile than it had ever been. The only real concern Cleveland should have if they end up running into the Thunder would be how the Thunder got there at all. If OKC wants to beat San Antonio and Golden State (a feat they will have to preform to get to the finals) there will need to be a dramatic increase in effort levels, meaning this team would be wholly separate from the one Cleveland saw in the regular season. Now that I’ve paid my due diligence however, let’s move onto the big boys.

Let’s start with Golden State. They are known in the media as the clear favorite to come out of the Western Conference, and while they may look good, I mean really good, they show their cracks occasionally. Two things pique my interest when I look at Golden State, first, despite the media outright ignoring it, they fall into trap games and get lazy just like Cleveland. Their first loss of the season wasn’t to a contender, no it was to Milwaukee. They had to hit a buzzer beater against the 76ers and Brooklyn this season. The team is very, very skilled, but still is human despite what they are portrayed as. This “flaw” however will not be likely to be exploited. While in the first round against who I assume to be Utah, the team may still be gearing up for the playoffs and not fully focused in, by the NBA finals basketball is the only thing these men will have on their minds, and a lazy quarter would be rare, a lazy game, near impossible.

That being said there is a second weakness of the Golden State Warriors, and who better to have found/exploited it than the San Antonio Spurs. Golden State plays fast, they play so fast that other teams around the league have started to play fast so as try and emulate this crazy pace that Kerr’s Warriors feed off of. Gregg Popovich doesn’t buy into that nonsense. He has always played a game with the twin towers, hulking big men in the middle, and this latest iteration involving David West, Tim Duncan and LaMarcus Aldridge proves to be no different. The Warriors performance is captivating, it makes other teams want to speed up to their level and play along with the game, which is exactly what Golden State wants, but Pop was not willing to oblige. The result of slowing the tempo down? A victory through well-executed half-court offense and a defense effort that held the offensive powerhouse that is the Warriors.

Cleveland has seen both sides of this experiment… 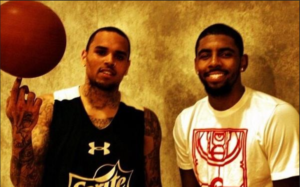