The Most Supportive Twitter Reactions To Cavs Tough Game 6 Loss 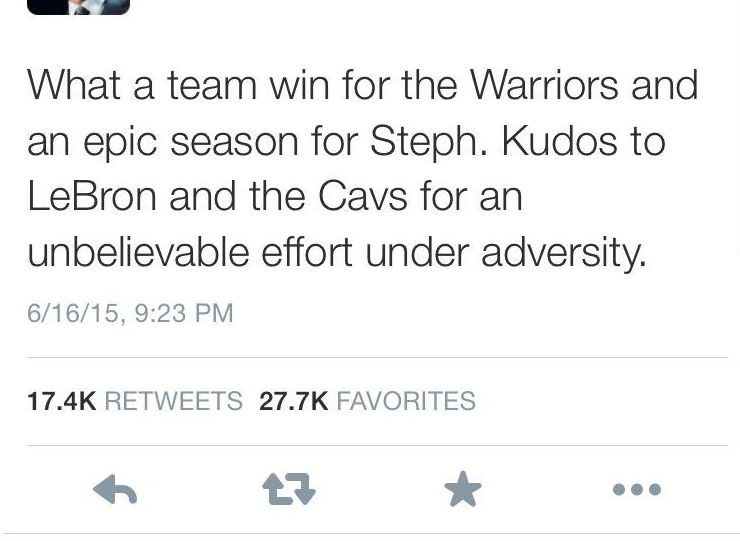 The Cleveland Cavaliers reached the second NBA Finals in their franchise’s history, but could not come away with the title as they fell to the Golden State Warriors in six incredibly hard fought games.

After the game, a lot of celebrities and other well known people took a second to congratulate the Cavs on the season. After all, everyone was ‘All In.’ Here are the most supportive Twitter Reactions: 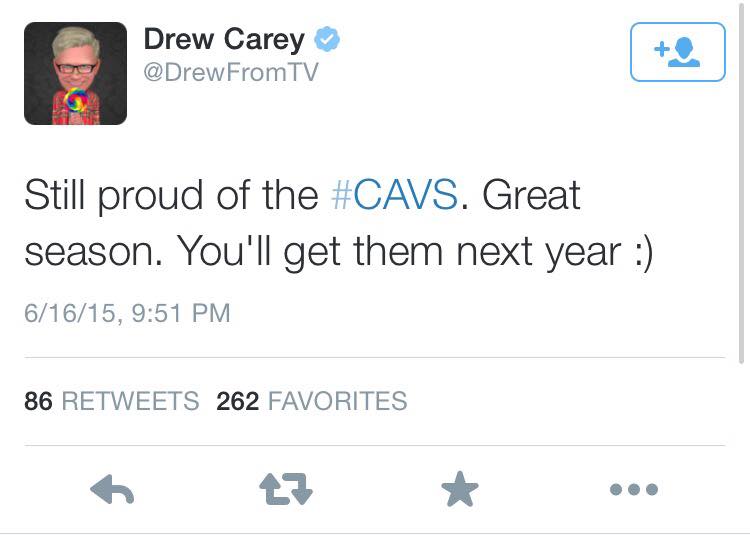 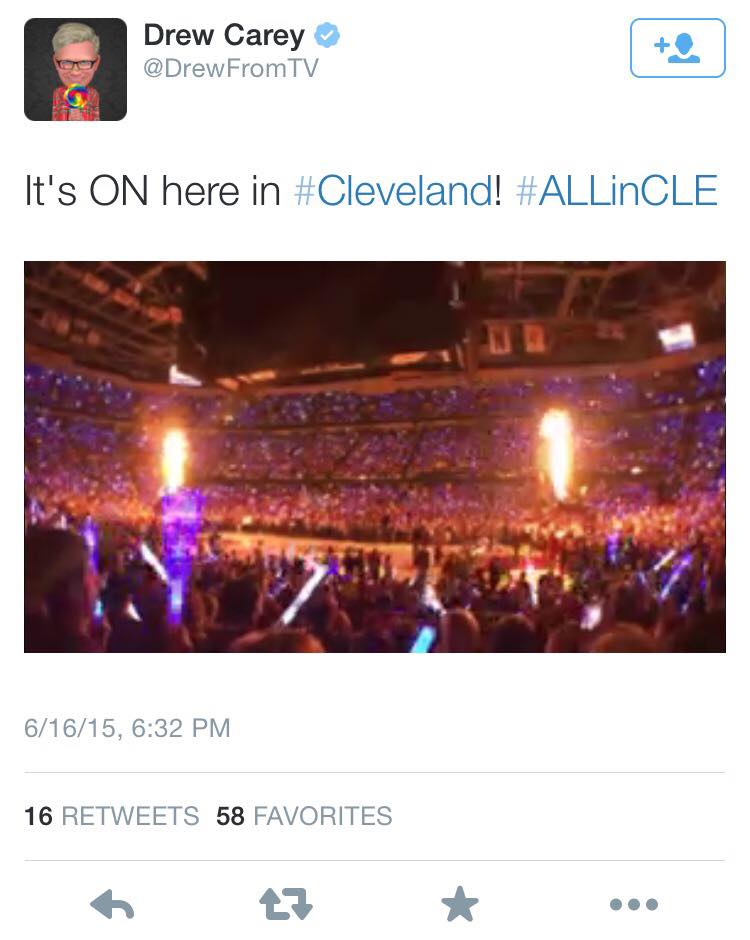 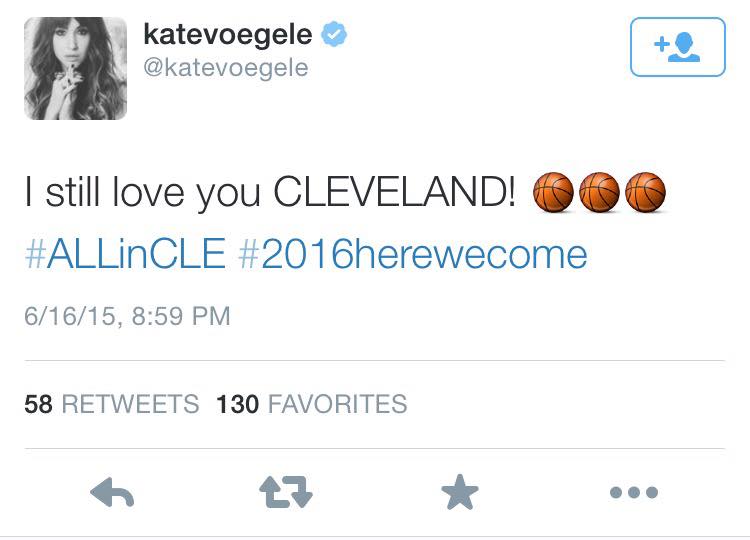 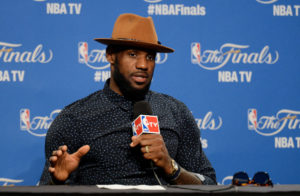 JUST IN: LeBron James Finals Uninterrupted: “I Hope I Made You Proud”