The Likely Reason That Kevin Love Is Sitting Out Tonight 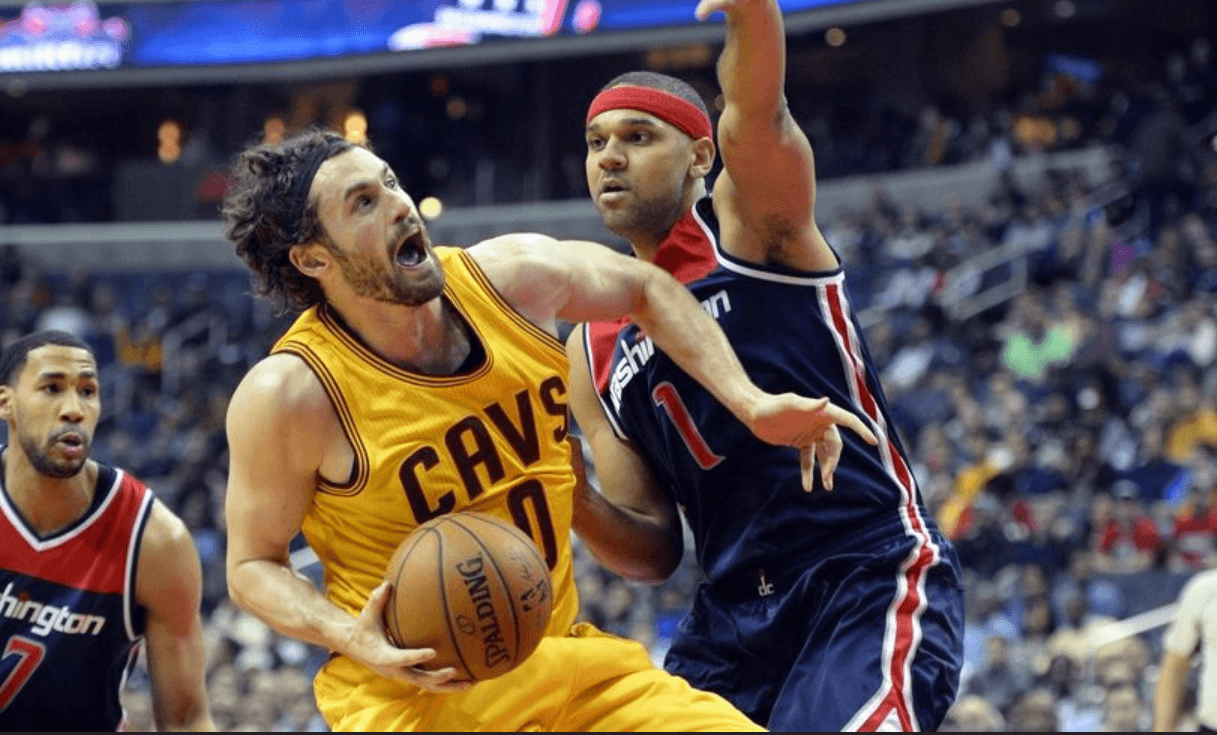 Kevin Love will miss tonight’s game to rest, according to Fred McLeod, the broadcaster for the Cleveland Cavaliers reported earlier today.

RELATED: REPORT: Kevin Love To Sit out Tonight Vs. Washington

Many are questioning why Love is sitting after the Cavs had three days off from Tuesday to Thursday. After all, Love has been fairly healthy and there haven’t been any reports of an injury.

But Kevin Love has played in 58 of the Cavs 59 games this season, while playing through some minor bumps and injuries that haven’t caused him to miss time. Aside from that, the decision to rest him today against Washington instead of, possibly, tomorrow’s game against Boston (where we know both teams have a history together) has also raised some questions. There’s no way to know exactly what the Cavs are thinking in doing this, but they clearly have the future in mind by resting their stars.

One reason the Cavs may have rested Love against Washington today is just for matchup purposes. In three games this season, Love has struggled against the Wizards, averaging 9.3 points, 7.3 rebounds, 0.3 assists, one steal, and 0.3 blocks with a +/- average of -12 (meaning the Cavs get outscored by 12 points with him on the floor). He’s shot a combined 10/30 from the field and 0/5 from downtown, clearly not finding the stroke against the Wizards.

The Cavs may have looked at these numbers, as well as the fact that both Boston (Saturday) and Memphis (Monday) come to town, both teams who are far more physical than Washington, and decided that an extra day to rest Love wouldn’t hurt. Besides, today makes for an excellent game to let Channing Frye loose. In the four games Frye has appeared in, he’s shot a combined 5/16 from downtown, which includes an 0-4 performance against the Wizards in which no Cavalier seemed to have it going. 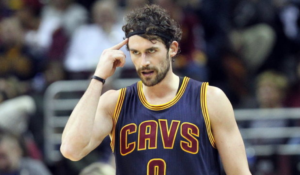