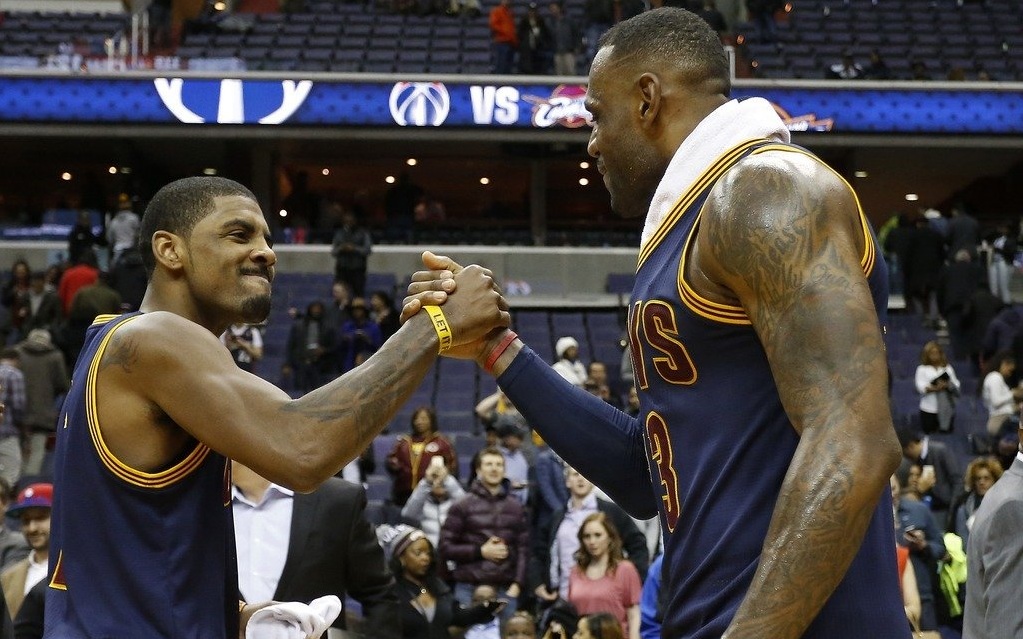 We are currently seeing the dynamic duo of LeBron James and Kyrie Irving which the four-time Most Valuable Player envisioned taking the court when he decided to return to the Cleveland Cavaliers from the Miami Heat in the summer of 2014. Injuries to Irving, especially in the postseason, have stopped this duo from really blossoming into what it has the potential to become, and that is as world champions.

There is really no need to go into hypotheticals at this point. Both Irving and Kevin Love were out of the lineup and James was forced to carry the team on his back in the NBA Finals. Despite the loss, James received serious consideration to become Finals MVP and the series was an all around dog fight. With a healthy Kyrie Irving in the starting lineup and with his minutes restriction coming to an end really soon, the Cavaliers are poised to go on a tear and have the entire league on its heels.

LeBron James has averaged 25.8 points, 7.4 rebounds, and 6.0 assists per game after 34 contests this season. These are great numbers for James, however, he has had better stats in his career. This is due to the fact that this year, he may have what’s arguably the best supporting cast he has ever had. This Cavalier team is loaded with players like All-Star forward Kevin Love, J.R. Smith, Tristan Thompson on the glass, and Iman Shumpert locking down the opposing team’s best offensive player every night. When you add in a healthy Kyrie Irving, the dynamic of the Cavs drastically changes for the better.

In an article by The Plain Dealer’s Dennis Manoloff, LeBron James dished on what it’s really like out there being a part of a dynamic duo.

“We both have so much confidence in one another. We see one guy go, we let him go. Then it’s your turn. It’s almost like the WWE, or the WWF back in the day — a tag-team match. When he’s ready for me to come, he tags me in. When I’m ready for him, I’ll tag him in. To have that 1-2 punch right there is something special.”

After a few games, Kyrie Irving is now getting his legs under him. There have been a few rumblings in the NBA whether Irving deserves All-Star consideration. The big splash in the news was from the Washington Wizards’ John Wall who complained that Irving has more All-Star votes than him even though the latter has been hurt all year. LeBron James had some strong words in an interview with Fox Sports Ohio’s Allie Clifton after the Cavaliers’ 121-115 victory in Washington D.C. on Wednesday night.

“What question? You could have an All-Star Game at his house and he’s an automatic All-Star.”

Here’s a recent video of James and Irving doing damage in D.C., in front of John Wall and the Wizards.

These two stars simply play well together as their skills greatly compliment one another. But as good as they are, their partnership still hasn’t peaked. 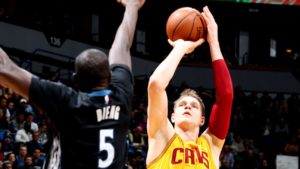