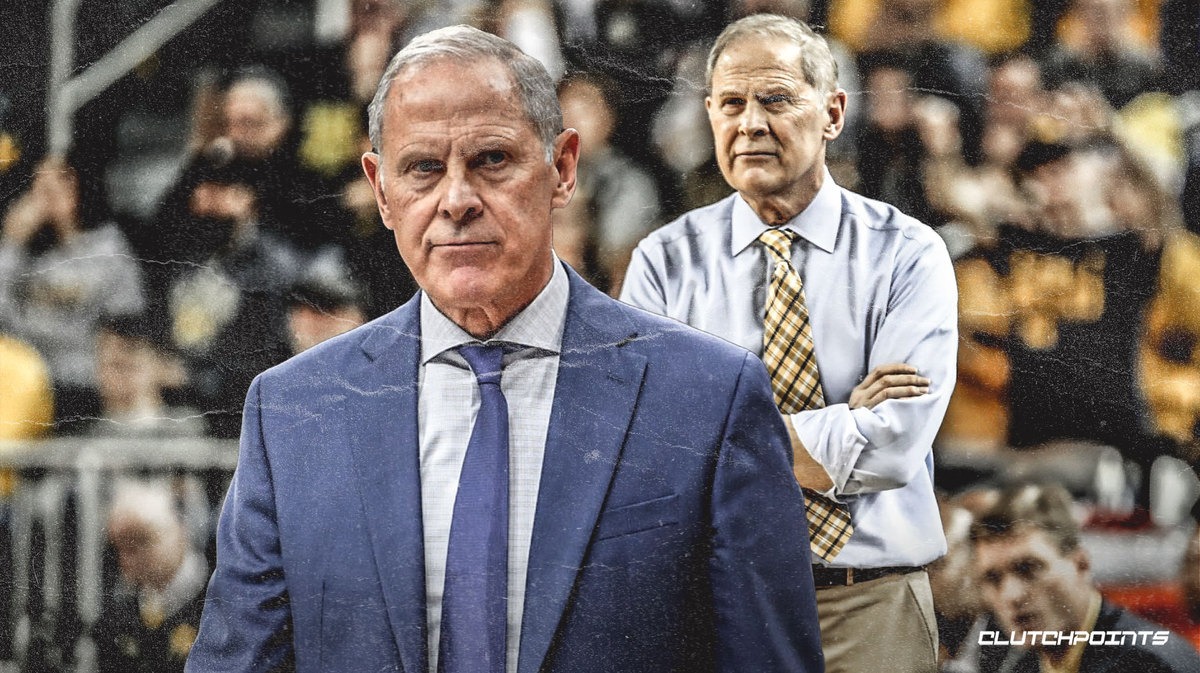 On May 13th of last year, the Cleveland Cavaliers named John Beilein their new head coach, signing him to a five-year contract. Now, during the All-Star break of his first season, reports are that Beilein is ready to step away from the Cavs.

The season has gone far from smoothly, but this is still a big surprise. For a team that has seen a lot of weird over the past decade, this may be one of the weirdest situations yet.

It’s a well-known fact that owner Dan Gilbert has a soft spot for all things Michigan. He was born in Detroit and graduated from Michigan State University. Quicken Loans is headquartered in Detroit and is one of the city’s largest employers. So when Gilbert decided to hire Michigan’s basketball coach, it made sense in that regard.

Gilbert’s alma mater was helped out – a cynical view on the hire, and if that were the only reason for it, the Cavaliers would be in big trouble. But Beilein also happened to be a fantastic coach and teacher, one who had found great success everywhere he had been. John Beilein was known for his ability to build programs into sustainable contenders, and in spite of his age (67), Cleveland hoped he would be able to connect with the plethora of young players on the team, and figure out a way to get them all on a positive developmental track.

If record is the only measure of success, then Beilein isn’t doing a good job. The Cavs are 14-40, the worst record in the Eastern Conference, and only the Golden State Warriors have fewer wins. But judging Beilein by his team’s record is unfair; the Cavaliers have one of the worst (and worst constructed) rosters in the entire NBA.

Even with All-Stars Kevin Love and Andre Drummond (who has played two games for Cleveland), the team is nowhere near being ready to even compete for a playoff berth. Expecting significant improvement from last season was always unrealistic.

This is not to say that John Beilein has done a perfect job. He has been unable to get the Cavs backcourt running efficiently, as Collin Sexton and Darius Garland still do not play well together. Garland still seems a bit timid, and Sexton’s court vision has apparently gotten worse since his rookie year, although over the past few weeks he’s been playing at a much higher level. The entire team is atrocious defensively, and end-of-game rotations have been questionable at best.

But we have to remember that Beilein is still adjusting. He’s been a college coach for over 40 years, but has never worked in the NBA in any capacity. The college and pro games are different, but the real difference is off the court. You can’t treat professionals like 18-year-old college students. You cannot run an NBA team like you run a college team, and Beilein himself has admitted that he’s been forced to adapt and chance himself and his philosophies.

There have been a number of incidents this season related to Beilein’s handling of the locker room. Anonymous players have been quoted as trashing Beilein’s coaching style, as well as Sexton and other younger players. Kevin Love, a respected leader and essentially a perfect teammate, had multiple outburts during practices and games. Tristan Thompson went from wanting to stay in Cleveland long-term, to his camp working to get him traded prior to the deadline. Chemistry has been an issue all season, and it’s only gotten worse as of late.

There was a massive uproar when Beilein misspoke and called his team “a bunch of thugs” instead of “a bunch of slugs.” It’s just been a very odd season for the head coach, and now it appears that his time in Cleveland is quickly coming to an end.

Currently, Beilein is still weighing his future with the Cavaliers. He may have already coached his final game with the team. He is supposed to meet with Gilbert on Monday to discuss timing, but is looks like Beilein will be gone, either this week or at the end of the season.

From everything that’s been reported, there are some within the organization that have felt like John Beilein is not the right man for this job, but this recent development seems to be Beilein’s decision, not Gilbert’s. Beilein must really be feeling discouraged if he’s ready to step down mid-season. It’s a sad thing, but if he’s not going to be here in 2020-2021, it may be better for him to just step away now.

J.B. Bickerstaff is the logical choice to serve as interim head coach for the remainder of the season, but he’s reportedly responsible for rotations at the moment, an area of the team’s game that many fans take issue with. Given his age, experience, and reputation, Bickerstaff could be a legitimate option for the team’s next head coach. But regardless of who takes over for next season, the Cavaliers must get that hire right.

They can’t afford any more turnover and dysfunction. If the interim is not retained for next year, Collin Sexton will be entering his third season, already on his fifth head coach. That’s not going to help any young player develop. The Cavs are not doing their young core any favors, and it’s frustrating. The future is very murky, and while losing is technically in the team’s best interest at the moment (Cleveland needs as much top-end talent as possible), the way the Cavaliers are doing it now as not helping.

Back in May, John Beilein seemed like a great option to set up a culture and build a team for the Cavs. But now, it’s clear he’s not the right person for the job. He’s been unable to connect with his players, and any coach that can’t do that won’t last long in any sport. The 2019-2020 season was really bad for Cleveland, and this year, things may be even worse. The future is murky for the the team right now, and there doesn’t appear to be any relief on the horizon. 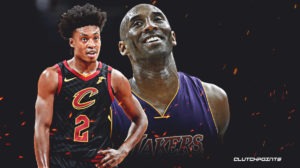