The Impact of Kevin Love’s Re-Signing With Cavs 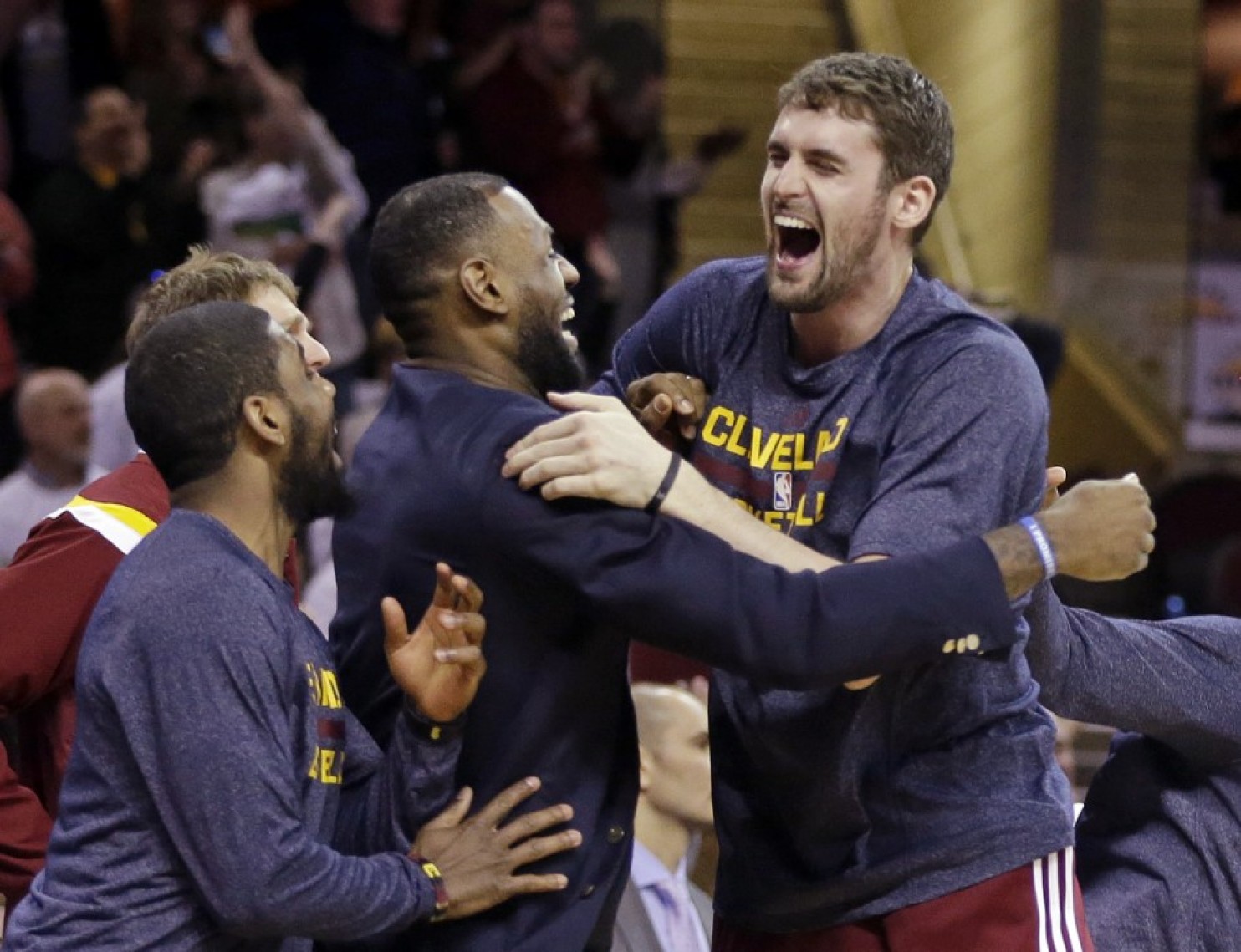 NBA free agency kicked off yesterday and it was one of the most exciting and interesting years yet. One of the biggest questions going into free agency was where power forward Kevin Love would end up. He didn’t take much time before making his decision. Love put out a short article on The Players Tribune explaining his decision to remain with the Cavaliers. K Love made it clear all season that he intended to remain in Cleveland long term despite conflicting reports and drama within the team.

In his article, Love made sure to point out the Cavs had “unfinished business”. He also said it hit him after game 1 of the NBA Finals that Cleveland is truly where he wants to be. His decision to sign the 5 year $110 million contract was extremely unselfish. Love is sacrificing the opportunity to be the number 1 guy somewhere else to win here in Cleveland. His role is smaller and number of touches is way lower than if he moved onto a Boston or Los Angeles.

So what does this mean for the Cavs? Well it is a huge step forward. All season they were plagued with the uncertainty of Love’s contract situation. Having him for 5 more years along with Kyrie and presumably LeBron James, this team is poised to win for years and years. Combine these 3 superstars with the extremely talented young core David Griffin has put together, the Cavs are dangerous. They could not only win a few championships but they could become one of the greatest teams ever. Of course there is a lot of work to be done and time to be elapsed, but they have a lot of potential.

Here’s the message Love had for fans to announce his re-signing with the Cavs:

Along with re-signing Love the Cavs also brought back Iman Shumpert and Tristan Thompson. Assuming they sign LeBron to a long term contract either this season or next, this group of guys will be together for a long time. The NBA is loaded with talent and the league is only getting better. So the Cavs have a lot of work and growing up to do. The re-signing of Kevin Love for the long term is a huge step forward to Cleveland winning its first major sports championship in 51 years. 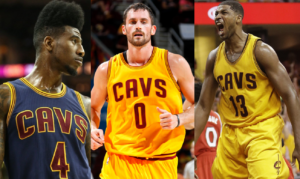