The Heartwarming Story Of The Nike FLYEASE 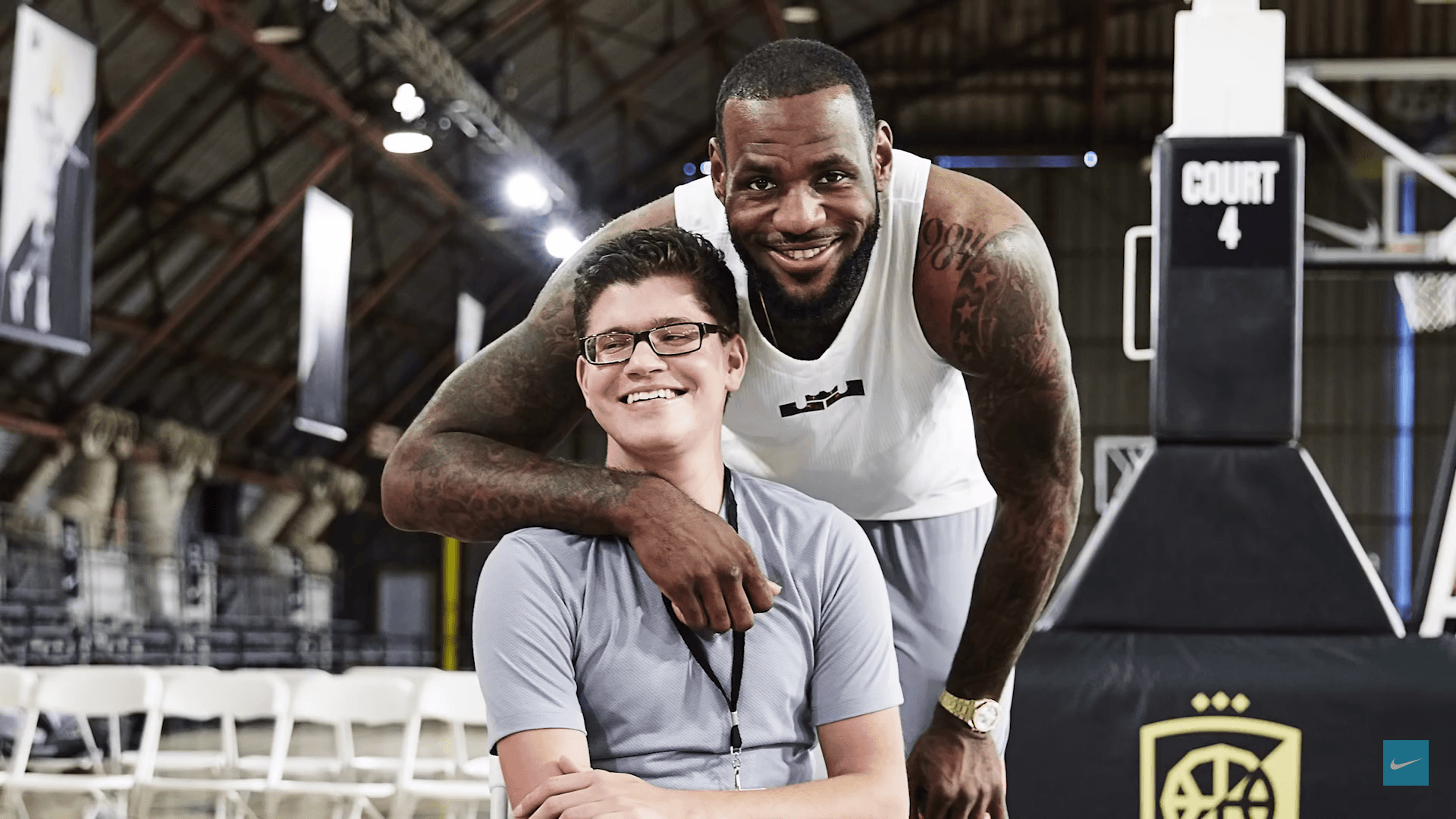 For a lot of people, wearing basketball shoes around helps them play the game that they love and feel good representing the player who those shoes belong to. We buy these shoes, lace ’em up, and get out there doing what we love. Sometimes, however, we can take something as little as tying our shoes for granted.

When former Nike employee Jeff Johnson suffered a stroke that caused the left side of his body disfunctional, the shoe company started working on a shoe that would allow him to be able to put on his shoes without the aid of someone.

“Hey this isn’t just about me. This is about all the other parts of the population that could truly benefit,” Nike FLYEASE designer Tobie Hatfield recalled Johnson saying when he was introduced to the shoe that you could put in with a strap on the back sort of like a door hinge. 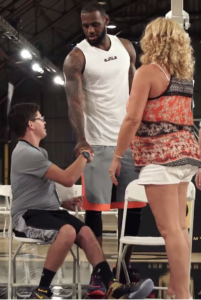 Matthew Welzer, a high school student from Parkland, Florida, wrote a letter to Chief Executive Officer of Nike, Mark Parker, to tell him about the struggles of putting on shoes with his disability called cerebral palsy. He also noted that a lot of other people have to find ways to deal with everyday things that you and I do, such as, in this case, putting on shoes.

“If you have a body, you’re an athlete,” said Nike founder Bill Powerman. “And that goes for everyone,” adds Hatfield.

Welzer, a huge LeBron James and basketball fan, had no idea that the letter he wrote would be the beginning of something brand new.

“I’ll never forget that night…taking them out of the box and putting them on. I just felt this wave of independence that I never got to experience before.”

Take a look at Welzer’s incredible story in the video below. 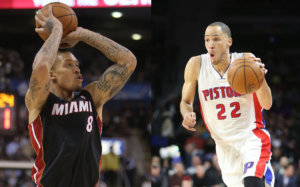