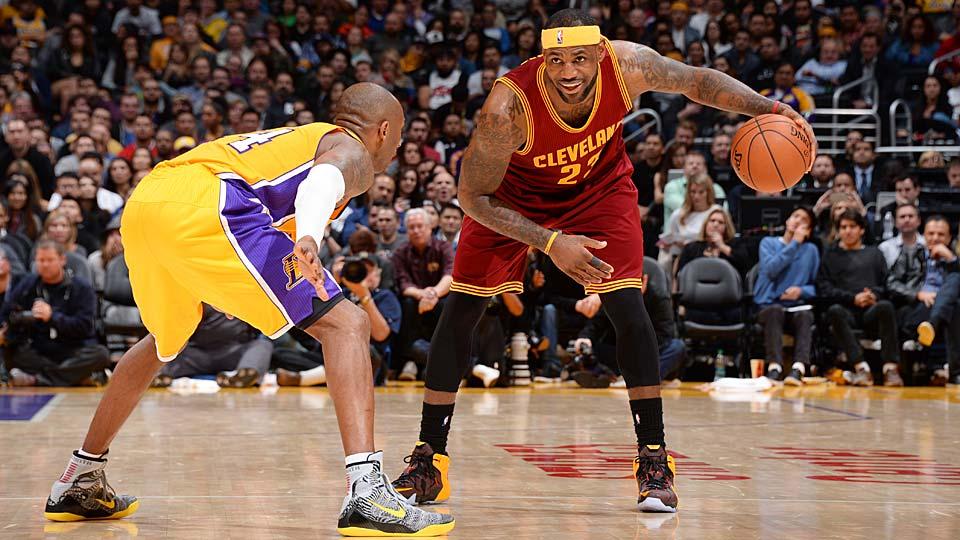 Let’s face it, Michael Jordan would not be where he is today without Scottie Pippen. The versatile forward was the Chicago Bulls best defensive stopper over the course of his playing career in the Windy City. Not only did Pippen defended the opposing team’s best player, he did it with elite level defense. He was a Bull but was more of a bloodhound. But with all of Scottie Pippen’s defensive brilliance, he was also a very capable scorer and a good passer with range. In the 1991-1992 season, Pippen averaged 21 points, 7.7 rebounds, 7 assists, 1.9 steals, and 1.1. blocks per game while playing alongside a certain prolific player. When Jordan retired in 1993, Pippen carried the franchise on his shoulders, averaging 22 points, 8.7 rebounds, 5.6 assists, and 2.9 steals during the 1993-1994 season.

Click “Next” to see the sixth best all-around player in NBA history!