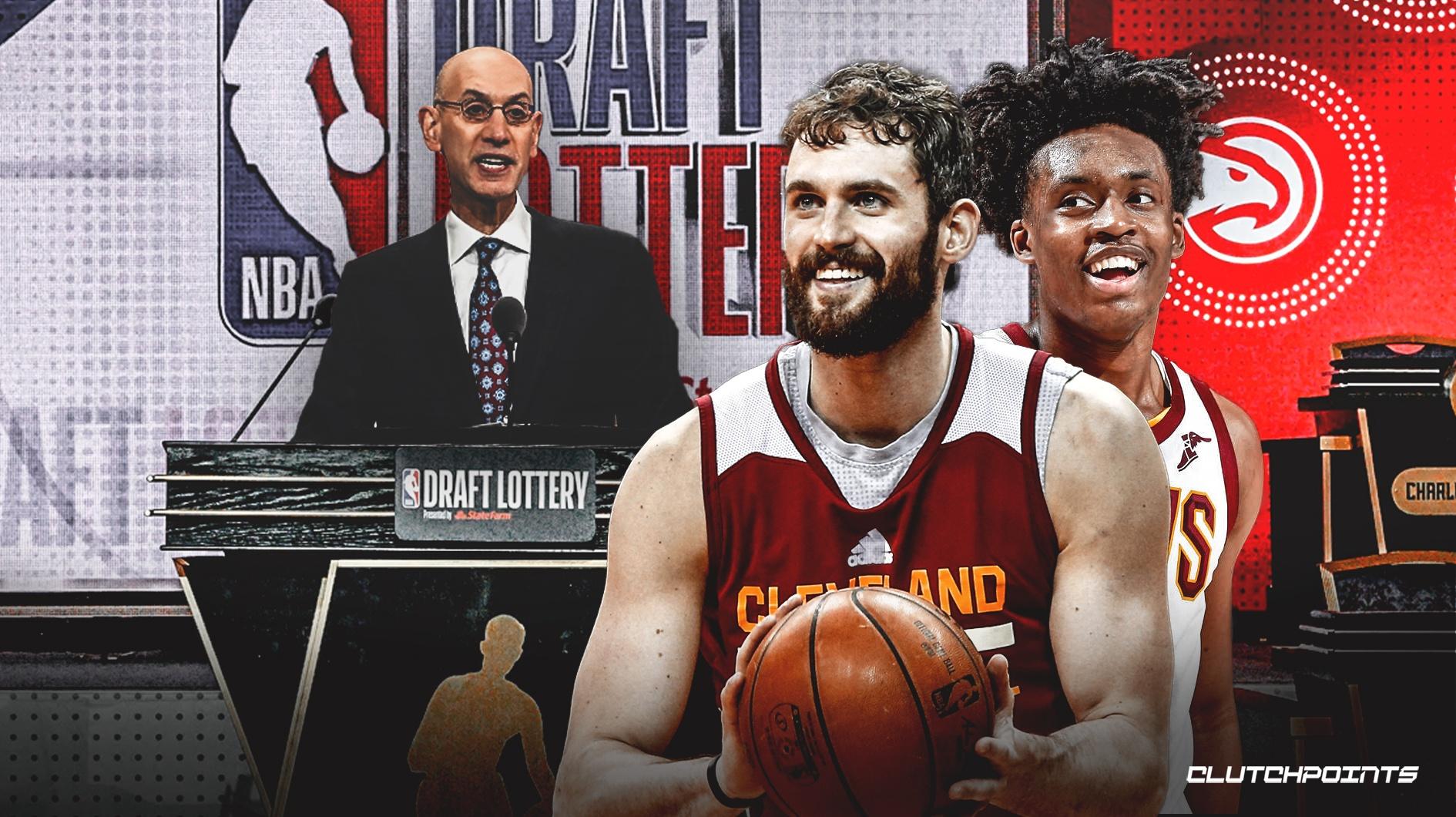 The Cleveland Cavaliers will likely miss out on the three premium players in this year’s NBA Draft class, so the team must find another way to add top-tier talent. Even without a top-three selection, there are still avenues Cleveland can take that will net them a collection of players with great potential, albeit at a great risk. Here is how the Cavs can swing for the fences with this draft, either hitting a grand slam, or going down swinging.

Let’s first take a look at what has already happened in this all-or-nothing draft.

The Pelicans surprise no one by taking Williamson first overall. Then they move up two spots to keep him with his college teammate and good friend, Barrett. This throws the Knicks through a loop, who decide to take Garland’s shooting over Morant’s everything else. Memphis ends up taking Morant, just like they would have at two anyway.

The Cavaliers are now in a good position. They can take Jarrett Culver or Deandre Hunter, or they can trade down with a few teams. The Atlanta Hawks decide to offer picks 8 and 10 for Cleveland’s 5, and the Cavs accept. They aren’t sold on either Culver or Hunter, and they don’t think there’s much of talent difference dropping a few spots.

Back on the clock, the Cavaliers decide to go with one of the top talents available, Duke’s Cam Reddish. He may not have played well during his freshman season as a Blue Devil, but Reddish still has immense potential as an elite two-way wing. He is a good defender, and his ball-handling and isolation scoring ability was woefully underutilized. He was instead pigeonholed as a catch-and-shoot option on the perimeter. Reddish will be able to touch the ball more with Cleveland, which presents one of, if not the best situation for him in the pros.

The Cavs weren’t really interested in Doumbouya anyway, so this works out well. The team decides to take an even bigger risk, selecting Oregon’s Bol Bol. Injury, intensity, and strength concerns surround Bol, but as far as pure talent, he is 1B to Williamson’s 1A. The NBA has really never seen a big man with his combination of length, athleticism, and shooting touch. He is a mismatch nightmare for any opposing center, and if the Cavaliers can unlock his potential and keep him healthy, they will see astronomical returns on their investment.

With the Miami Heat on the clock, Cleveland makes a trade offer:

J.R. Smith for James Johnson and the 13th pick

Miami accepts, given their luxury tax bill will now be significantly lower, and they won’t have Johnson’s contract on the books for the future. Not only do the Cavs get another lottery pick, but they also add a good rotational defensive forward, who should be extremely valuable to contenders at the 2021 trade deadline. He’s a negative asset now, but will end up becoming a very positive one in time.

With their newly acquired selection, the Cavaliers go with USC’s Kevin Porter Jr., whose offensive potential is salivating. Porter’s athleticism, crafty finishing, and excellent shooting ability gives him an uber-high ceiling, but he didn’t play much in college. Cleveland hopes Porter and Collin Sexton will be backcourt partners for a long time.

After waiting for forever, the Cavs are finally on the clock for their final selection of the night (so far). Here, they take Washington’s Matisse Thybulle, a defensive anchor wing player with a developing offensive game. His ceiling is fairly high as a lockdown defender, but if he is able to improve his three-point shooting, Cleveland will have a devastating two-way wing.

*skip forward to the mid-second round*

Cleveland decides to buy their way into the second round to take another injury risk on a center. Missouri’s Jontay Porter, the younger brother of the Denver Nuggets’ Michael Porter Jr., has an offensive game perfectly suited for the modern NBA, but he has torn his right ACL twice within a calendar year. The Cavs decide to redshirt him for the entirety of 2019-2020, in hopes he will regain his form. Once cleared for action, Porter would begin in the G-League playing for the Canton Charge, at least until the Cavaliers’ logjam at the center position is cleared up.

So after the dust settles, the Cavs turn pick 5, pick 26, J.R. Smith, and a few million dollars into:

That’s not a bad haul in the slightest. Now, if things don’t work out, Koby Altman is getting canned (the primary reason why this scenario is incredibly unlikely), but if he hits on most or all of these picks, he’s (hopefully) rewarded with a lucrative contract extension and is vaulted into the NBA’s front office elite.

The Cavs won’t be signing any stars in free agency, so they will need to create their own in-house. They can’t do that by playing the Draft safe. They must take some risks, and there are multiple players worth taking the risk on this year. We’ll find out tonight if the front office feels the same way.