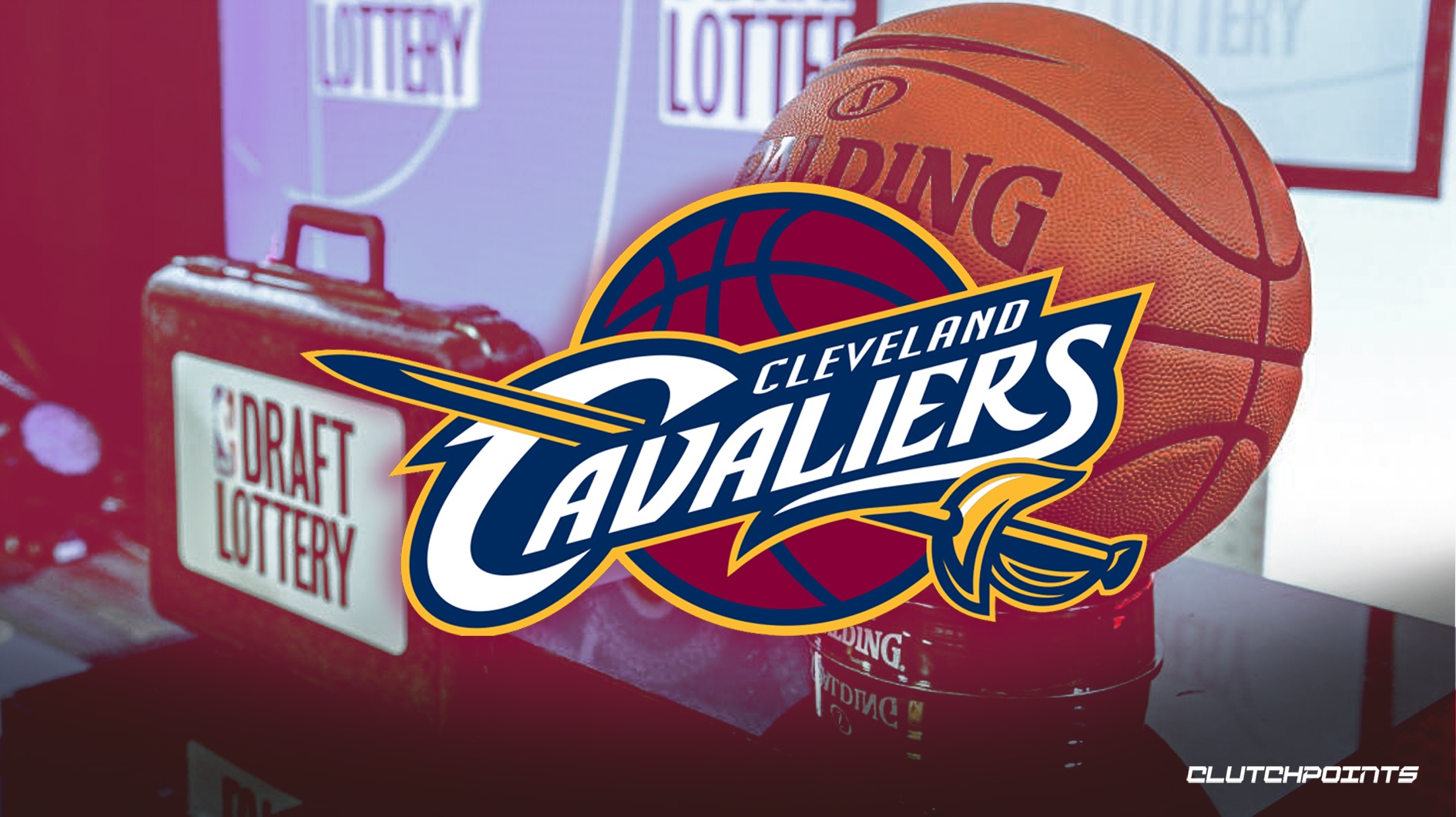 The Five Best Options for the Cavs at Pick No. 5

The Five Best Options for the Cavs at Pick No. 5

It was a disappointing Draft Lottery for Cavs fans, as not only did Cleveland miss out on the opportunity to select Zion Williamson, they were blocked out of the top three entirely, falling all the way to pick five. Although the chances of finding a franchise centerpiece there are slim, the Cavaliers can still add a great complementary player to their squad. Here are the five best options for the Cavs at 5.

While in college, new head coach John Beilein ran an offensive system that relied on both guards being able to handle the ball and playmake effectively. Collin Sexton averaged just three assists per game during his rookie season, and Brandon Knight is not the long-term solution at shooting guard.

White is a similar player to Sexton coming out of college, although White has the advantage in terms of size, passing, and outside shooting. He is a fast player who can get to the rim and finish at a high level. He’s more quick than he is athletic, but he isn’t stiff by any means.

Drafting White would likely mean Sexton moves to the two-guard, but the goal would be for both players to be interchangeable at either spot, Many fans envisioned Cleveland building their own version of Portland’s backcourt by pairing Sexton with Murray State’s Ja Morant. This strategy could still be realistic, just with White instead of Morant.

If the Cavs don’t see a true franchise-changer when they’re on the clock, they would do well to explore trade-down possibilities. If the goal is to build the roster and acquire more solid role players with potential, why not increase the amount of first-round picks you have? Depending on how the offseason goes, the Boston Celtics could be very interested in trading up, as they may not be able to roster all three of their first-rounders.

Boston owns picks 14, 20, and 22 this year. For example, instead of just one of the players on this list, Cleveland could come out of the first round with Goga Bitadze, Sekou Doumbouya, and Kevin Porter Jr., assuming a trade up using pick 26.

By trading down, players like Brandon Clarke and Bol Bol also become options. If the front office feels like there isn’t much of a talent difference between the fifth pick and late in the lottery, trading down would be the smart move.

Reddish was the player that most Cavs fans didn’t want, assuming the team landed a top-three selection. Now, he becomes almost the best-case scenario at 5. Reddish was the third wheel at Duke last season, and had a disappointing year. His shooting ability didn’t live up to expectations, as he shot just 36% from the field and 33% from beyond the arc.

There are also concerns about his mindset, as he almost always deferred to Barrett and Williamson. This may be an indication of a true team player, or a lack of a killer instinct. Still, he is 6’8″ with a 7’1″ wingspan and great athleticism. Reddish isn’t a safe prospect, but he likely has the highest ceiling of any player the Cavaliers could realistically take. That alone may make him worth the pick for Cleveland.

He is not a great athlete, and lacks explosiveness, so he is not good at creating his own shot. Culver will not be a dynamic player in the NBA, but his playmaking and defense will earn him a starting role. If he can prove he can develop a consistent outside shot, he could be exactly what the Cavs need for Beilein’s offense.

Perfectly suited for the modern NBA, Hunter solidified himself as a top prospect by scoring 27 points and leading Virginia to its first-ever national championship in 2018. The best players show up on the biggest stages, and Hunter certainly did that. He stands 6’7″ with a 7’2″ wingspan and has the athleticism to guard multiple positions effectively, as evidenced by his ACC Defensive Player of the Year award.

Hunter shot 44% from beyond the arc last season, and can create his own shot as well as be a weapon on catch-and-shoot opportunities. His ball handling isn’t the best, but that can be improved, and as long as he isn’t incorrectly used as an R.J. Barrett-type player, shouldn’t be too much of an issue.

He will turn 22 during the season and may not have the ceiling of some of the other prospects in this class, but Hunter presents a great fit for any team and a low-risk option for the Cavs. JUST IN: John Beilein says Cavs are in ‘great shape’ even after falling to No. 5 in 2019 NBA Draft
Related Topics2019 NBA DraftCam ReddishCavsDe'Andre HunterJarrett CulverKoby White