The Darius Garland-Collin Sexton combo will work for the Cavs 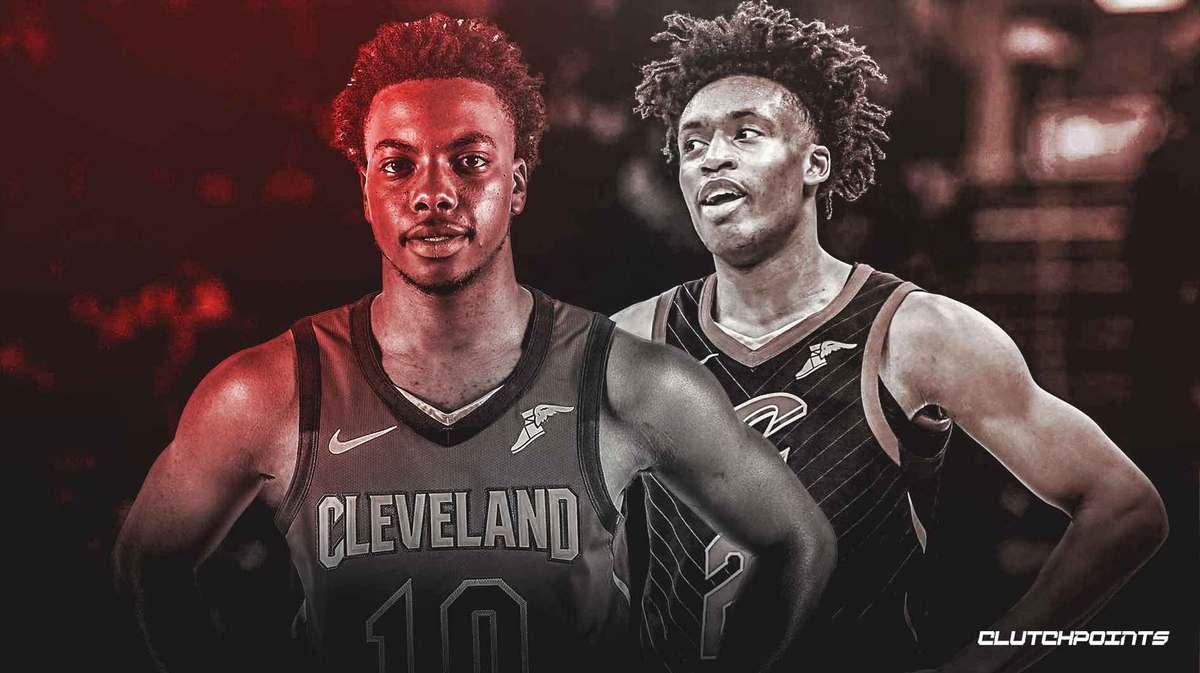 The Cavs will reportedly utilize a dual point guard lineup this season. The goal is to have Darius Garland and Collin Sexton running the team’s backcourt, using head coach John Beilein’s pace and space style. So far, the two ball handlers have struggled to find a rhythm, though their time on the court together has been limited under Beilein’s various rotations throughout this preseason.

The Cavs selected Garland with the No. 5 overall pick in this year’s draft. It was a move that caught some fans by surprise, as the team had just taken Sexton at No. 8 in the previous year’s draft. On the contrary, though, Beilein is actually used to running two point guards at the same time. In fact, it’s a strategy that he had great success with in college. Whether or not it will translate to the NBA remains to be seen.

Garland missed much of Cleveland’s first week of practice due to a minor left foot ailment. The Cavs, who are in a rebuilding stage, were clearly being cautious with their approach to his injury. However, it meant that the former Vanderbilt standout would not be getting much quality time with Sexton before the start of the preseason.

Sexton and Garland were on the court together in a game setting for the first time in last week’s exhibition matchup against San Lorenzo. Garland’s debut was viewed as a success, as he racked up nine points on a perfect 4-of-4 shooting from the field, two assists, one rebound and one triple in 14 minutes. Sexton logged 19 minutes, scoring eight points on 3-of-7 shooting (2-of-4 from beyond the arc) and one rebound. However, the former Alabama star had zero assists.

Garland was held out of Sunday’s preseason loss to the Pistons due to a left ankle sprain. It’s not clear if this injury is related to the foot ailment he dealt with in camp. He could be placed on a minutes restriction through the early stages of this season, as the Cavs will need him to be healthy for the proverbial long haul.

There is no beef between Garland and Sexton, as some might expect. In fact, the two teammates are getting along well, and they’re planning to feed off of one another:

Asked Collin Sexton about Darius Garland and how he sees their different styles meshing. #Cavspic.twitter.com/vZ7Ggv4ZZY

Their styles are different, but also complimentary. Garland is more of a true point guard, as Sexton noted. The 19-year-old is a great passer, but he also has a clean shooting form. Sexton, on the other hand, is more of a slashing guard, consistently probing defenses for an open seam. That’s not to say Collin can’t shoot, though, because he certainly can (40.2 percent from downtown in his rookie season).

In the end, it seems Garland and Sexton will need a bit more time on the court together to really get this experimental format up and running.