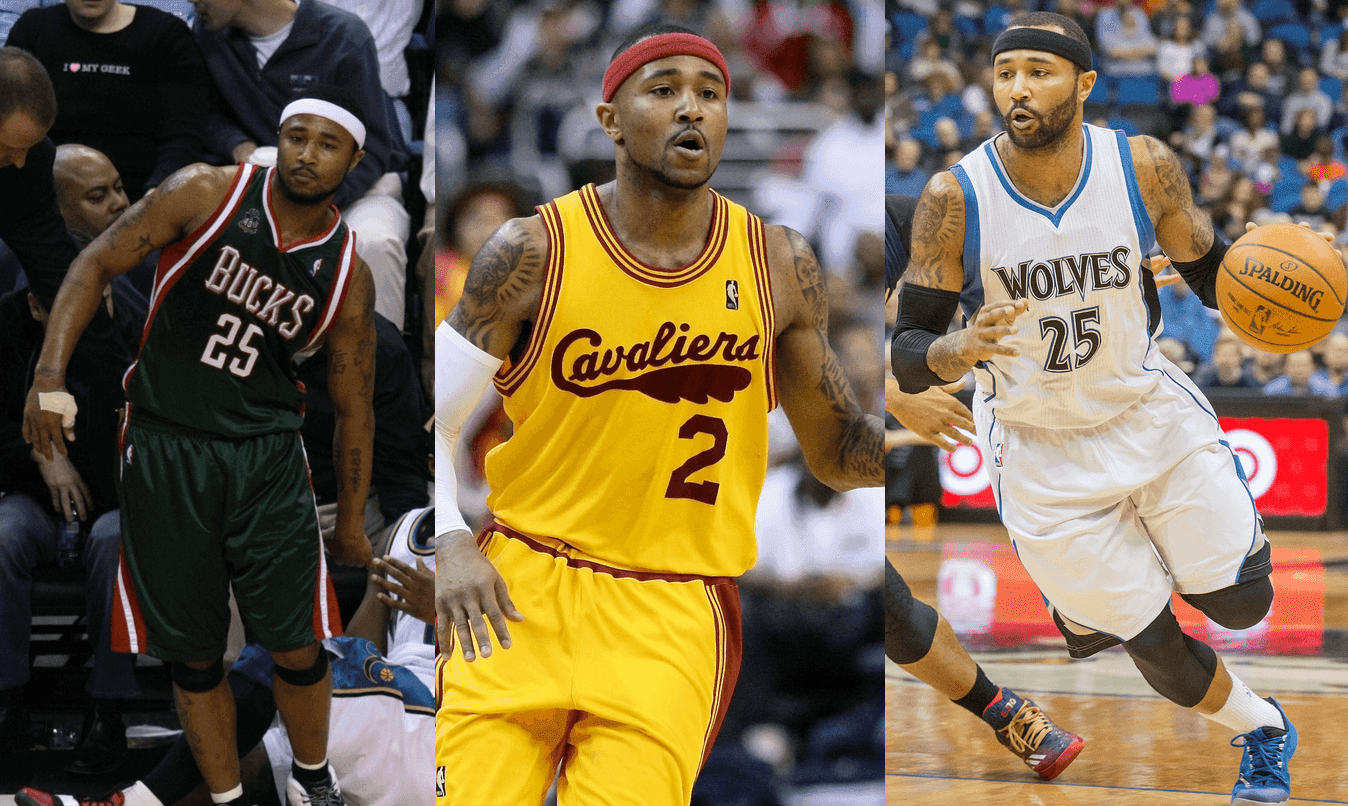 Mo Williams has had quite the illustrious career with the NBA. He hasn’t been moved enough to be called a journeyman, but Williams has constantly gone from conference to conference fitting in perfectly with teams. We take a look at the journey of Mo Williams that has led him back to the Cleveland Cavaliers, starting with his first team, the Utah Jazz. 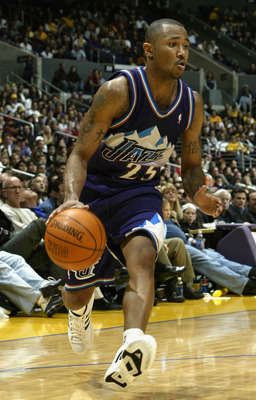 Williams broke out as a star in Milwaukee, upping his averaged to 10.2 points, 3.1 rebounds, and 6.1 assists while playing in 80 games and starting them all. Williams stayed with the Bucks until 2007-08, and finished his stint with the Bucks averaging 17.2 points, 3.5 rebounds, 6.3 assists, and 1.2 steals.

Williams started all 22 games during his first half season with the Clippers, but only started one out of a possible 52 games in the 2011-12 season as the Clippers acquired Chris Paul and had Eric Bledsoe on the bench as well. Williams averaged 13.8 points, 2.1 rebounds, and 3.8 assists per game.

Williams returned to the Jazz for just a year and averaged 12.9 points, 2.4 rebounds, and 6.2 assists while starting 46 games. 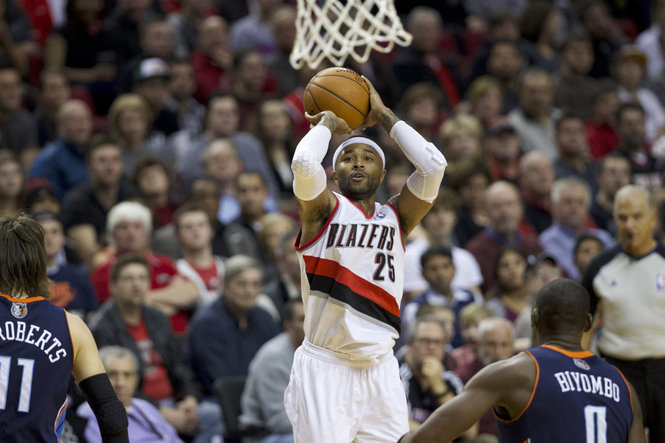 Williams only averaged 12.2 points, 2.4 rebounds, and 6.4 assists for the Timberwolves, but the only thing people remember in his half-year stint with the Wolves is his incredible 52-point road performance in Indiana while leading the T-Wolves to the victory. He was traded mid-season to the Charlotte Hornets.

With Kemba Walker out a long period of time due to a knee injury, Williams secured a starting role for the time being and took full advantage of it, averaging 17.2 points, 2.8 rebounds, and 6.0 assists in 27 games. Williams then became a free agent at the end of the season and he would have to decide where he would continue his career.

Williams and the Cavs had mutual interest in one another for a month into the offseason, and the two finally agreed on a deal when the NBA’s moratorium period ended and players could sign contracts. Williams has rejoined the Cavs on a two year deal worth $4.3 million.