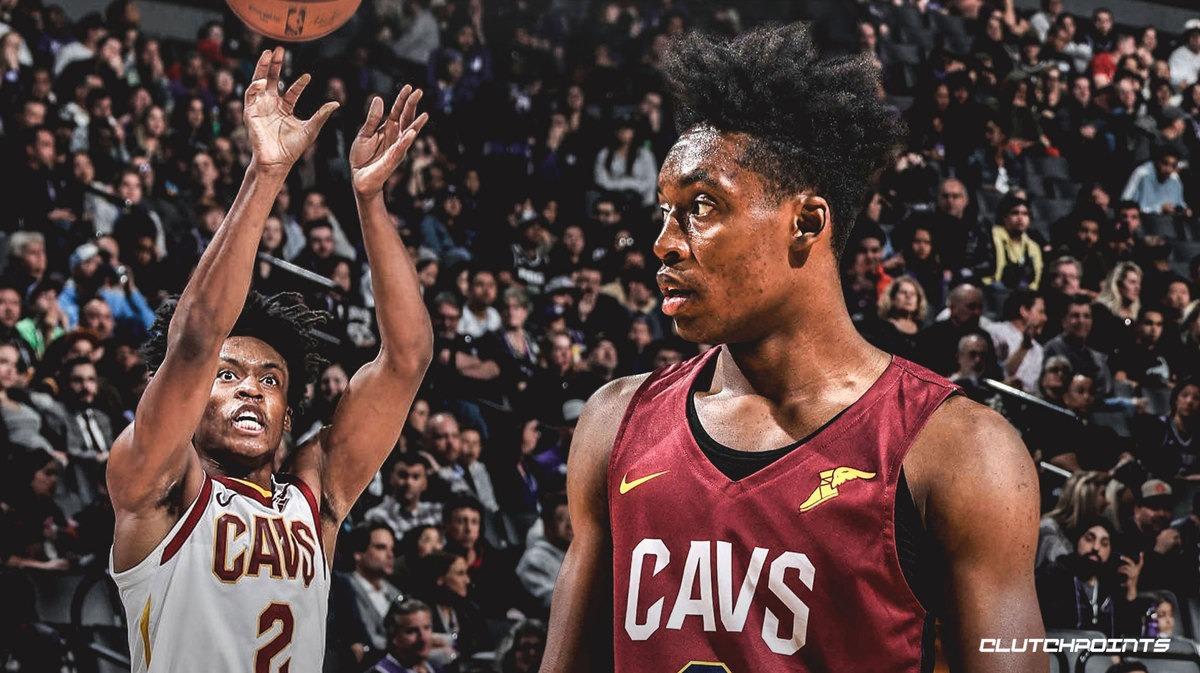 It’s been a tough season for the Cleveland Cavaliers so far. After winning four of their first nine games, and showing significant promise, the team is now 8-21, having won three of their last five. The Cavs are extremely young, both in player age and coaching experience, so the growing pains that have been prevalent were to be expected.

However, one area has been disappointing to many; the starting backcourt.

Throughout the offsesaon, the duo of Darius Garland and Collin Sexton was touted as perhaps the next Damian Lillard and C.J. McCollum, but that’s been far from the case. It’s still early, but it appears that Cleveland’s best long-term backcourt won’t feature Sexton as a starter.

Neither Garland nor Sexton have gotten off to start they hoped they would. Garland has been rusty, as he played just five games in college. Through 29 NBA starts, he is averaging 11.0 points, 2.0 rebounds,  3.1 assists, and 2.5 turnovers in 28.2 minutes. He is shooting 38% from the field and 36% from beyond the arc. He’s been better as of late, scoring double figures in five of his last eight contests.

Sexton is averaging 17.6 points, 3.0 rebounds, 2.4 assists, and 2.0 turnovers in 30.3 minutes. He’s shooting 45% from the field and 29% from three-point range. His scoring is slightly up from his rookie season, but his three-point shooting has plummeted by nearly 12%. He’s also averaging fewer assists than he did as a rookie, despite a better supporting cast around him, and the work he’s put in.

So the Cavs’ starting backcourt provide under 30 points and six assists. That’s not great. Garland has more of an excuse than Sexton does; he’s much less experienced, and is used less when he’s on the floor. Sexton’s usage rate is 25.6%, while Garland’s is 20.4%, which is also less than Jordan Clarkson and Brandon Knight.

Just from watching the two play, it’s clear that Garland is much more of a natural point guard. His floor vision is significantly better than Sexton’s, despite being a rookie. Garland does sometimes get tunnel vision when he drives (and driving to the basket is something he struggles with currently), but at a much lower rate than Sexton. It’s almost as if Sexton decides whether or not he’ll pass the ball before he starts moving toward the hoop.

That’s a problem. But it doesn’t mean Collin Sexton doesn’t have a place on this team.

In fact, he projects to perfectly replace Clarkson now that the latter has been traded. Like Sexton, Clarkson doesn’t distribute the ball all that well, nor does he shoot at a great rate from distance. But he’s a scorer, and injects some much-needed scoring into Cleveland’s second unit. He is one of the best sixth men in the NBA, and that’s something that Sexton should aspire to be as well. There’s nothing wrong with him becoming the Cavaliers’ sixth man for the next decade. It may be disappointing to some given his top-10 draft status, but it’s far better than him busting.

If Sexton isn’t the future at shooting guard, who is? The answer is Kevin Porter Jr., another rookie who the Cavs traded up back into the first round for. Arguably a top-five talent in the class who has a clear path to becoming the steal of the 2019 draft.

He’s had his ups and downs this season, but the 19-year-old has shown his immense potential. His consistency just isn’t there yet, but that’s okay. He was drafted as a project. He had 24 points against the Houston Rockets, then followed up that performance with five against the San Antonio Spurs. He has by far the most potential of any player on the team.

By starting KPJ, the Cavs would eliminate the problem of a backcourt with both players under 6’1″ 190-lbs and the defensive sieve that would accompany that size (Porter Jr.’s defense isn’t good at this point, but the tools and effort are there). And most importantly, the team is just better when Garland and Porter Jr. share the floor, and when Garland and Sexton do not.

In December (9 games), here are Darius Garland’s per-36 splits with and without Sexton:

Again, it’s less than 30 games into Garland and Porter Jr.’s rookie seasons, and we’re talking about a nine-game stretch here. But the numbers back up what can be seen on film. Garland and Sexton just aren’t good compliments to each other. Sexton is a poor player without the ball (except and catch-and-shoot threes, where he is much better than off the dribble shots), and isn’t a good distributor with it. Neither player is a good defender, and because of their physical limitations, it’s unlikely either will ever become one.

Moving Collin Sexton to the bench will allow Garland to play as a true point guard without being concerned about deferring to another point guard masquerading as an SG. It would also allow Garland and Porter Jr. to grow into their roles together and develop more chemistry.

And finally, it would reduce the impact of Sexton’s shortcomings, most notably his passing ability. If he were leading the second unit, his lack of assists would be less important, and he could be free to score without worrying about creating for teammates.

The difference in play between Garland and Sexton when they are playing with and without each other and Porter Jr. will be an interesting development to watch for the rest of the season, especially once the trade deadline arrives. And that’s assuming John Beilein doesn’t make the inevitable lineup switch by then. It has to happen at some point, so why not now?