The Best Plays From The Cavs Run To The Finals 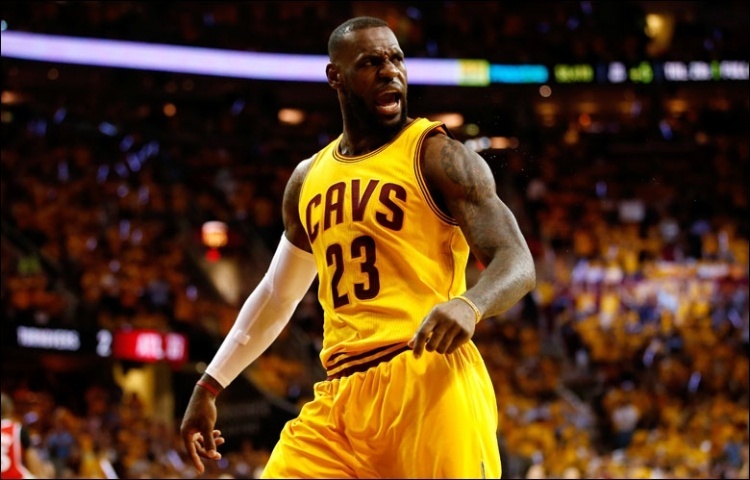 Kyrie Irving made his playoff debut against the Celtics on April 19, but based on his performance you couldn’t tell. Kyrie dropped 30 points on 11-21 shooting including 5 threes. The Cavs went on to win 113-100.

You can find the 10th best moment of the Cavs postseason on the next page! 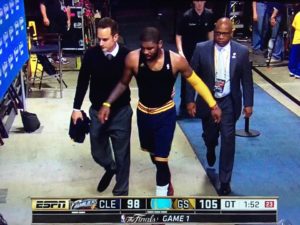