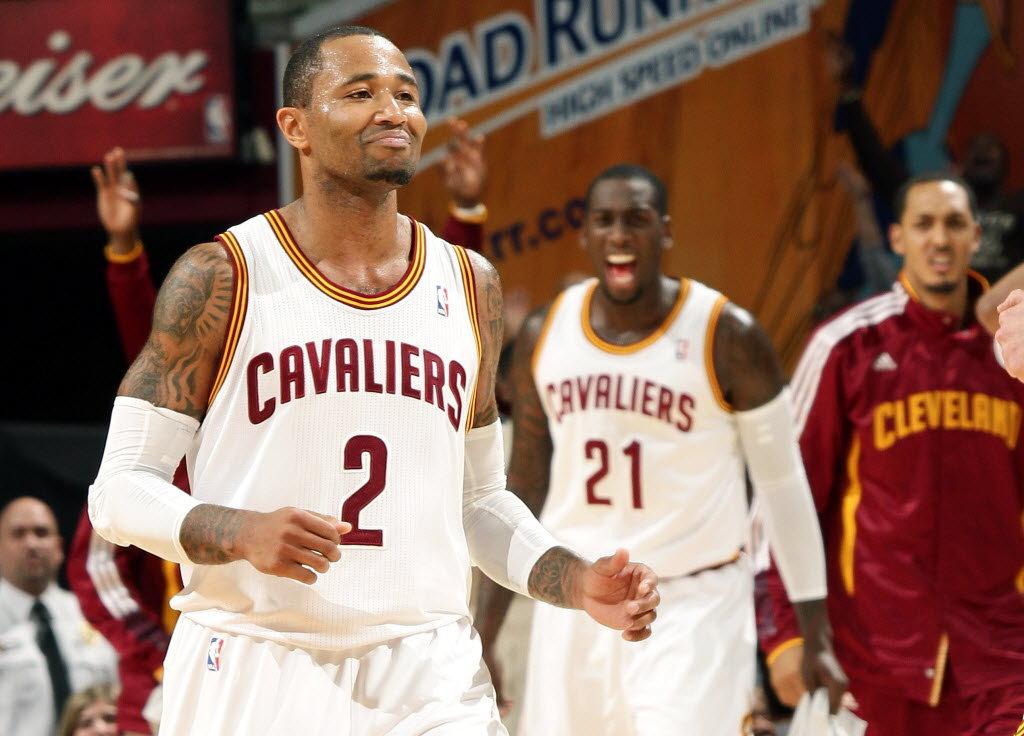 Mo Williams is a great pick-up for the Cleveland Cavaliers. He is another scoring option to take
the load off of LeBron James. He also wi bring much needed firepower off of the bench. Mo is
excited to be back in the fold and his teammates and fans are as well. Check out his top plays of
his career in this gallery. Enjoy!

Mo Williams scored 52 points on January 1st, 2015. This happened just last season and shows that Mo still has some game left. Check it out he was feeling it!

Mo Gotti dropped 43 points back in 2010 with the Cleveland Cavaliers. Again, he was feeling it from the floor and showed that he can be absolutely deadly when he heats up. Check out Mo going absolutely bonkers against the Sacramento Kings.

Mo Williams dropped a full court buzzer beater against the Orlando Magic during the 2008-2009 Eastern Conference Finals. The play was absolutely amazing. Check it out here!

Mo Williams hits a clutch buzzer beater against the Milwaukee Bucks on November 24, 2010. Check him out with the clutch jumper. Kids, THIS IS HOW IT’S DONE!!!

This next play happened during Mo’s Utah Jazz days. He hit a clutch three pointer to win the game against the San Antonio Spurs. He set his defender up perfectly and then let it go and knocked it down! Mo gets the job done!

Mo Williams getting the job done for the Portland Traikblazers during Round 1 of the 2014 Playoffs. This video also includes former teammate Nicolas Batum. Mo was getting buckets and dropping dimes to his teammates all over the place on this one!

Mo can not only shoot the guy can pass as well! Check this video out from his Portland Trailblazer days. A between the leg of the defender assist to former teammate Thomas Robinson. Wow!

Williams knocked down his 1,000 career three pointer of his NBA Career this past season. Check it out here. Mo makes shooting three pointers so routine. He has an excellent stroke.