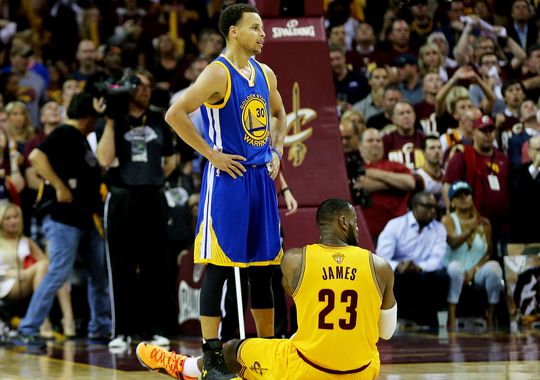 In the recently concluded NBA Finals, the Cleveland Cavaliers took the air out of the Golden State Warriors in the first three games making everyone shift their anticipation on a possible upset of historical proportions. Unfortunately for the Northeast Ohio hopefuls, that didn’t materialize as Steve Kerr took advantage of his deep lineup and made the necessary adjustments for the Warriors to claim the title in six games.

Kerr acknowledged the Cavaliers’ advantage down low and made them pay by enforcing a small lineup which worked wonders for the Warriors and his designated “small ball power forward” in Andre Iguodala who was also named Finals MVP.

The move gave Golden State its first title in decades but it also sent shockwaves to the whole NBA by re-affirming the arrival of “small ball”. It is here, it works, and it will stay on for a while.

The whole concept of “small ball” was borne mainly out of the game’s evolution, predicated by some rule changes, as the tempo picked up and guard play became more prominent. 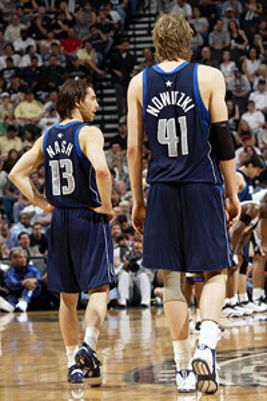 In the early 2000s, the Dallas Mavericks started to embrace this then-unique but exciting style of play by taking advantage of their quick guards in Steve Nash and Nick Van Exel to push the ball, their versatile wingmen in Michael Finley and Walt Williams to own the perimeter, while interchanging Raef LaFrentz and Dirk Nowitzki to spread the floor.

But the most iconic proponent of this principle was Mike D’Antoni’s “Seven Seconds or Less” Phoenix Suns. The main catalyst of their attack was Steve Nash but the piece that really made it possible was Shawn Marion with his ability to play three positions and guard opponents from one to four.

Recent champions have shown the depth to feature a small lineup that can dominate for certain stretches. It’s such a key ingredient for these teams as it allows them to make crucial adjustments in the series of chess matches that is the playoffs.

In terms of personnel, one piece that’s more important than a premiere court general is a swiss knife of a wingman; players who can play the four, three, two, and, in some cases, the one position are extremely essential. From recent memory, LeBron James, Andre Iguodala, Kawhi Leonard, and Lamar Odom all played huge roles on both ends in their respective teams’ title runs.

The game now relies heavily on versatility and a new breed of players are now showcasing their multitude of skills from both ends of the floor. Players like Kevin Durant, Paul George, Giannis Antetokounmpo, and the scariest of them all, Anthony Davis, patiently await for their crack at the biggest prize when their time comes. While they hang around, these stars will serve as role models for the next generation of rookies to pattern their game on.

With a steady supply of talent, success will always be on the horizon for teams that are looking to build a contender with a competitive small ball lineup for years to come. 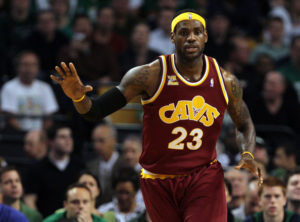