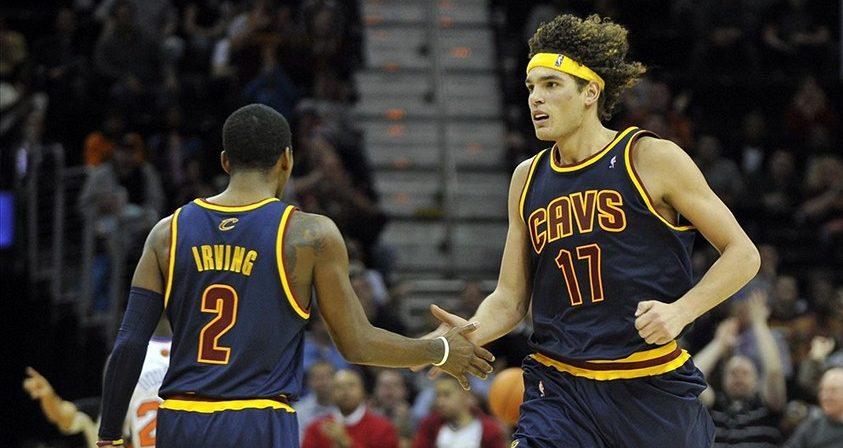 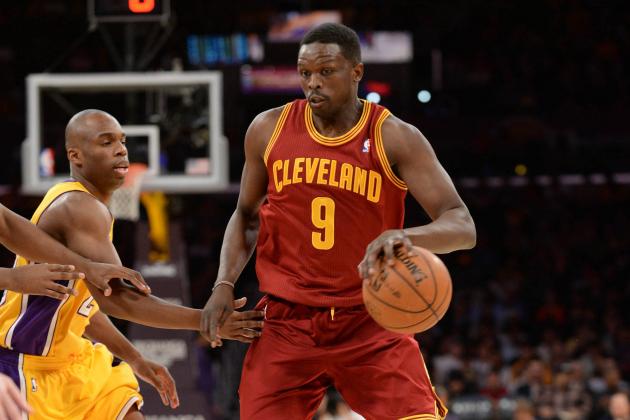 The NBA has grown its influence globally and it is a healthy trend that’s, believe it or not, only picking up some steam. As a result, an influx of skilled international players have brought their talents to American soil and competes against the best of the best. While the Cleveland Cavaliers do not jump out the list of teams with rich history of having international players, Northeast Ohio still became a destination for a solid group of foreign born players.

A two-time All Star, Luol Deng was traded by the Chicago Bulls in January 2014 for the already-brittle Andrew Bynum and a bunch of future picks. Despite donning the Wine and Gold jersey for a few months, Deng was a very solid citizen and reliable veteran presence in a young team that was still trying to find its niche.

RELATED: Top 10 Best First Round Picks By The Cavaliers

Click “Next” to see the fourth best foreign born player in Cavs history! 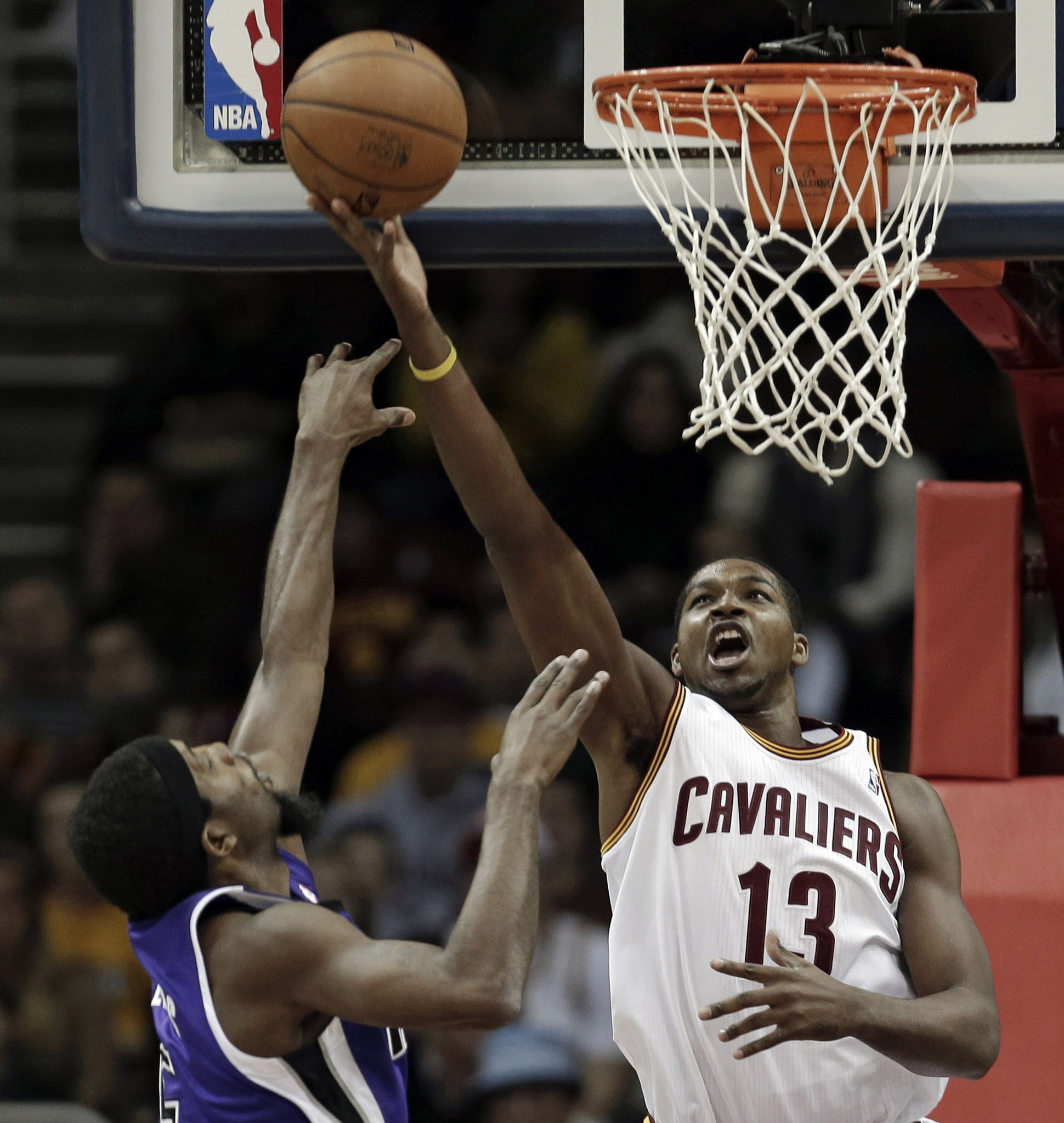 Born in Toronto, Canada, Tristan Thompson is the consummate professional. He’ll never outdo things and always does what the coach asks of him. He may be short in talent compared to other players in his draft class but he could very well be the hardest worker amongst them all. Tell me what’s more awesome about one of the league’s best offensive rebounder, changing shooting hands after two NBA seasons or playing two straight 82-game seasons with a third one almost in the books?

Click “Next” to see the third best foreign born player in Cavs history!

The Brazilian hustler started his career in 2004 when he was drafted by the Orlando Magic only to eventually trade him to the Cleveland Cavaliers in a package for veteran center Tony Battie. Since then, The Wild Thing has endeared himself to a rabid Cavalier fan base because of his unwavering energy on the court. Varejao has been with the Cavs through the ups and downs and just this season, he got inked to a three-year extension which some can argue that was priced too high for what he brings to the court but, in my opinion, is only apt due to Andy’s loyalty. When it’s all said and done, Anderson Varejao is bound to go down as one of the most-loved Cavalier of all-time.

Andy has career averages of 7.9 points, 7.8 rebounds, 1.2 assists, 0.9 steals, and 0.7 blocks. As Cavs fans, we all know how much more Andy means to our team than just stats, as he has been our number one hustle guy and Wild Thing for 11 seasons now!

RELATED: 10 Players You Didn’t Know Played For The Cavs

Click “Next” to see the second best foreign born player in Cavs history! Kyrie Andrew Irving was born in Melbourne, Australia as his father, Drederick, was playing at that time for the Bulleen Boomers in the Aussie league. He spent his first two years living in Australia until he relocated to the United States. The centerpiece of the Cavaliers’ rebuild in 2011, the 6’3” guard is already one of the best point guards in the league thanks to his over the top ball handling ability and scoring prowess. The best thing about Uncle Drew is that he’s only going to improve. Irving also holds dual citizenship as an American and Australian citizen.

Kyrie Irving has career averages of 21.1 points, 3.5 rebounds, 5.7 assists, and 1.4 steals per game in four seasons with the Cavaliers.

Click “Next” to see the best foreign born player in Cavs history! Born and raised in Lithuania, Zydrunas Ilgauskas was the Cleveland Cavaliers’ 20th pick in the legendary draft of 1996. The 7’3” center had to go through numerous injuries but Big Z and the Cavaliers’ management stuck it out with one another. Their patience paid off as Ilgauskas went on to become a two-time All Star while manning the middle for those strong LeBron James-led teams prior to the latter’s departure in 2010. The owner of multiple Cavalier record already has his jersey number 11 hanging proud through The Q’s rafters. In 2014, Ilgauskas renounced his Lithuanian passport to become an American citizen.