The 5 Biggest Threats To The Cavs In The Eastern Conference 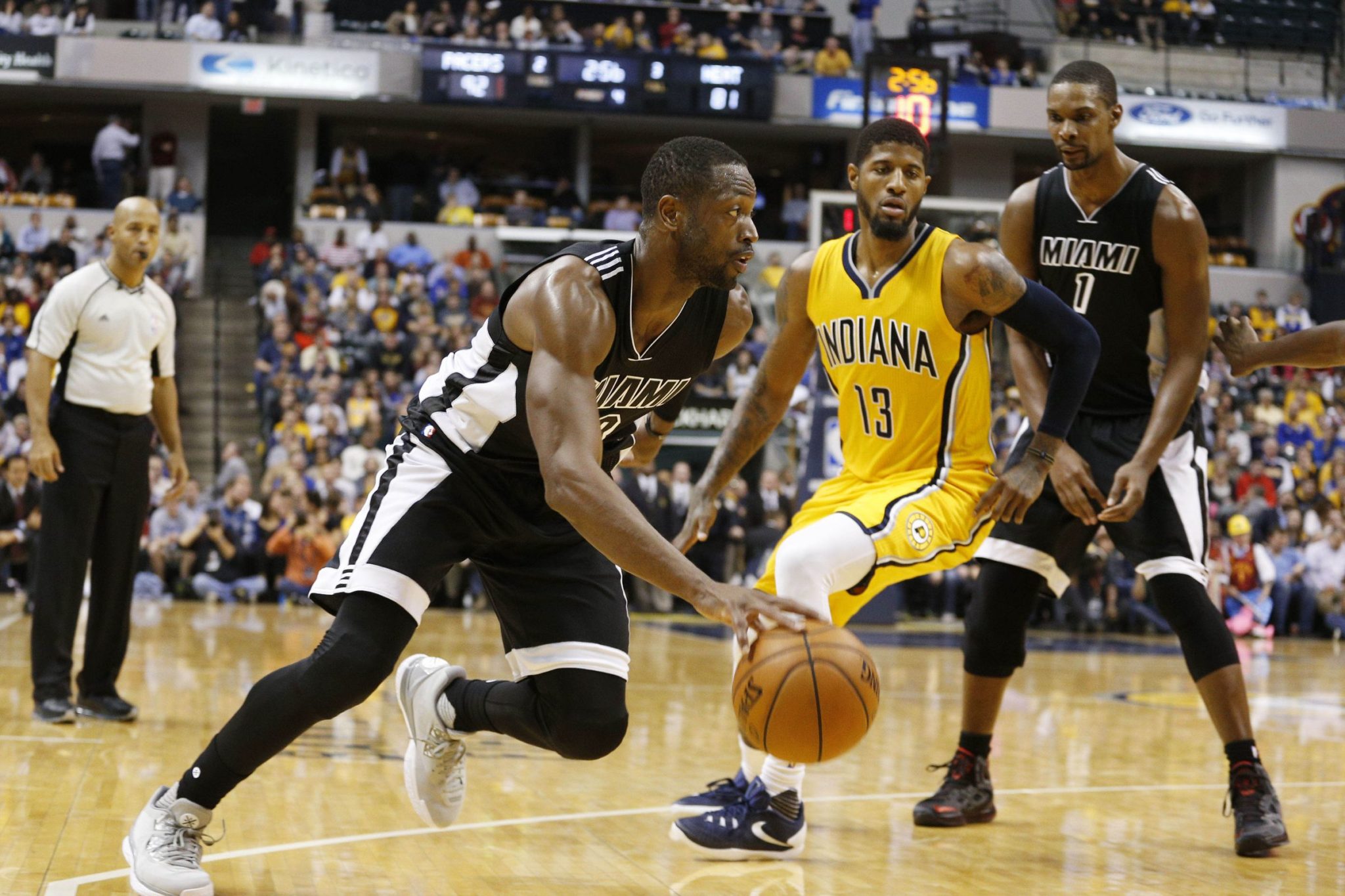 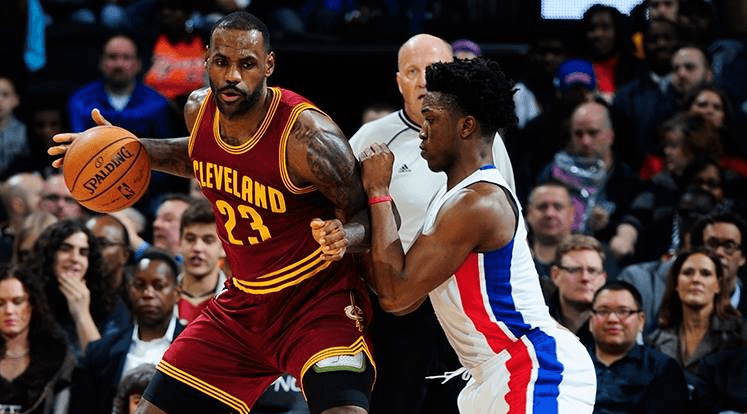 We are currently 22 games into the the 2015-2016 NBA Season. The Cleveland Cavaliers have looked solid so far with a 15-7 record overall to show for it. The Cavaliers have been in the media a lot lately for positive and negative things. The fifteen games the team has won have been pretty good victories. Most of the losses have been sort of controversial because the Cavs have played down to the competition.

Let’s take a look at the five biggest threats to the Cleveland Cavaliers for Eastern Conference supremacy.

The Detroit Pistons currently hold a 13-11 record and sit slightly out of the eighth spot in the Eastern Conference. The Pistons match up extremely well against the Cavaliers. They aren’t afraid of the Cavaliers and it showed with their 104-99 victory over the Cavs on November 17, 2015. The Pistons are a young and exciting team led by big man Andre Drummond. They also know what to do to beat the Cavaliers. Their big hurdle is just finding their groove during the season so that they are in a position to face the Cavs in the playoffs and win the East. Let’s see what happens, things should get interesting with this young Pistons team.

Check out some highlights from the Pistons 104-99 victory over the Cavaliers on November 17, 2015.

Click “Next” to see the number four team who will be a threat to the Cavs! 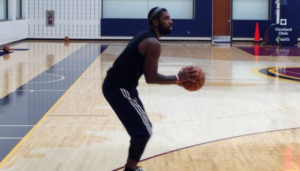