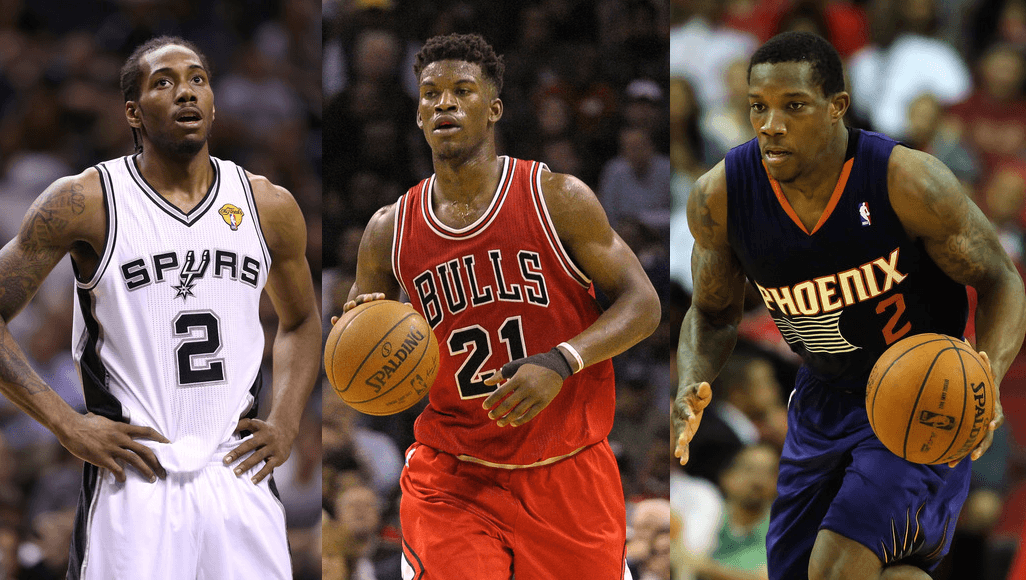 With the NBA Draft nearing, the Cleveland Cavaliers find themselves in a completely different situation. Over the last four years, the Cavs have always been in the early lottery selections, but this year Cleveland will be making its decision at number 24 thanks to the successful reason that saw them get within two wins of a championship. While it’s obvious that the lottery produces a higher chance of getting the right player, the pool outside of the top 15 isn’t short on talent either. The Cavs are still in a very good position to acquire a solid piece who could produce now or even in the next few years. To prove that, we dug deep through the last ten drafts to identify the ten best players selected anywhere from number fifteen to thirty. Other notable names outside of the list are Nikola Vucevic, Tobias Harris, Kenneth Faried, Roy Hibbert, George Hill, and Nicolas Batum.

Although David Lee may have lost his spot in the rotation of the freshly minted Golden State Warriors, he is only one year removed from averaging near double doubles. The two-time All Star is expected to have a bounce back year in 2015-2016 if rumors are true about his possible exit from Oakland. Lee’s best statistical season was in 2009-2010 where he averaged 20.2 points, 11.7 rebounds, 3.6 assists, and 1.0 steal per game.

Click “Next” to see the ninth best pick surprise star drafted between 15-30! 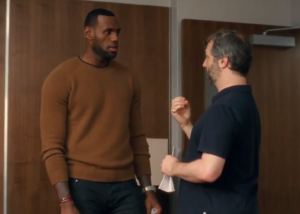 JUST IN: LeBron James Behind The Scenes Of Trainwreck, Does Mike Tyson Impersonation