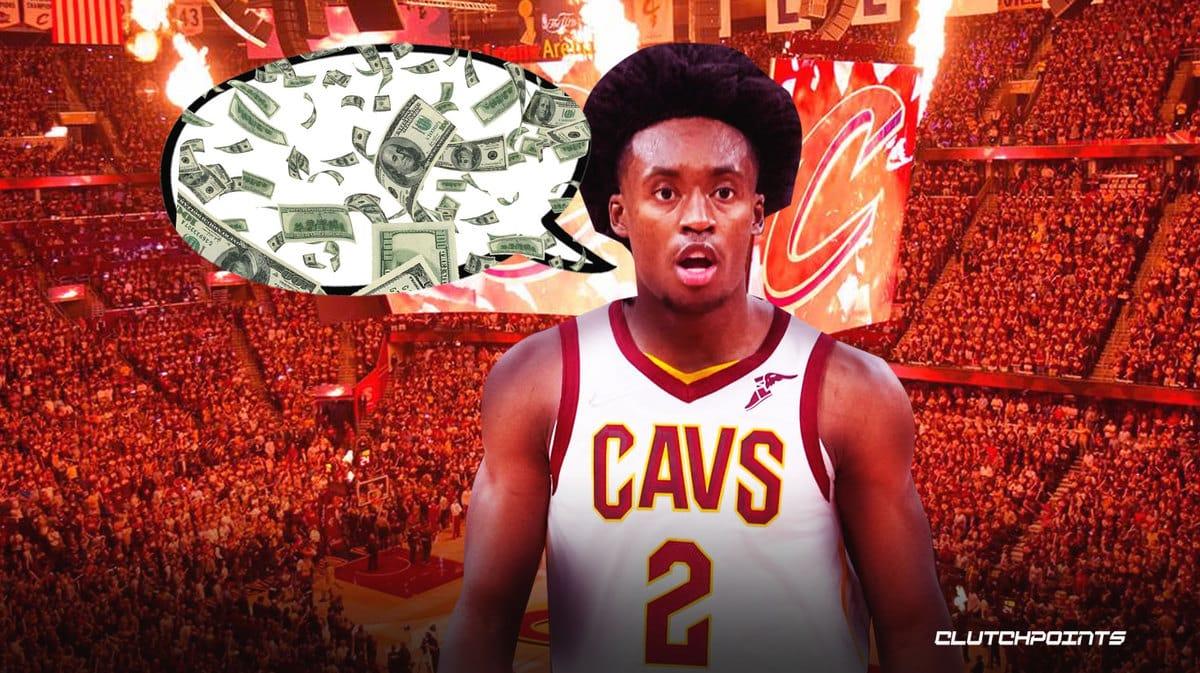 There are high expectations for the Cavs heading into the 2022-23 season. The youthful squad exceeded expectations last year and secured a 44-38 record. The Atlanta Hawks ultimately put an end to their season in the play-in tournament, but the performance still leaves a ton of positive signs to build off.

It was a fairly quiet offseason for Cleveland. This is not a bad thing as most of the team’s progress will be due to internal progression. However, they did make some moves around the margin to continue moving in the right direction. The Cavs drafted Kansas standout Ochai Agbaji with their first-round pick and also reunited with Ricky Rubio in free agency. Agbaji is one of the more NBA-ready prospects and is expected to be ready for a rotational role immediately.

While most of the major moves in the offseason have already been made, the Cavs should not sit back completely satisfied just yet.

Sign Collin Sexton to a long-term (and tradeable) contract

One notable Cavs player who remains a free agent is Collin Sexton. The 23-year-old played in just 11 games last season prior to tearing his ACL. Sexton just finished the final year of his rookie contract and has a $7.2 million qualifying offer still on the table. He is currently a restricted free agent, meaning the Cavs have a chance to match any free agent offer, but the market has seemingly been nonexistent for him. The Cavs have reportedly offered the Alabama product a multi-year deal but the two sides appear far away in price.

This qualifying offer certainly holds an appeal to Collins Sexton as he could have a prove-it season in mind. Getting a full season to show he is fully healthy and then becoming an unrestricted free agent could be his best route to a major payday. The Cavs would be wise to avoid this from occurring and lock him up to a long-term deal beforehand.

While Sexton does not seem to be the cornerstone player it was hoped, he still is not a guy you want to walk away from for free. In his last full season (2020-21), Sexton averaged 24.3 points, 4.4 assists, and 3.1 rebounds per game. He also shot 37.1% on three-pointers while launching 4.4 per game. He may make some poor decisions with the ball at times and Darius Garland has shown his worth as the lead ball handler, but Sexton is still a quality NBA player. Bringing him onto this team as a sixth man would keep the pressure on him low and he could make a major impact. Even if Cleveland is not sold on the long-term fit they would be best off using him as a trade piece rather than allowing him to walk in free agency.

The NBA trade market continually turns out impact players that are becoming more readily available than ever. If the belief is that Garland has eliminated the need for Sexton, there certainly will be a player around the league the Cavs could find a better way to use. Still coming into the prime of his career and having already shown intriguing flashes, Sexton is sure to draw attention.  He has been rumored to have been included in trade talks in the past and after getting back on the court it is likely his market will heat up. It would be more tolerable to allow him to leave this way rather than free agency.

It also should not be ruled out that Collin Sexton can find a role on the Cavs once again. While the team saw great success without him this should not be a slight to the young guard. His role will likely look different, but he is still a proven NBA talent. It feels there is far too negative of perception over a guy who has averaged over 20 points per game in two of the three full seasons he has played in the NBA.

The details will continue to be worked out but the Cavs appear the most likely destination for Sexton next season. However, the franchise must be conscious of the plan moving forward. Allowing him to return on the qualifying offer could be the beginning of the end of his time in Cleveland. The franchise would be wise to attempt to reach a long-term agreement now to ensure this is not the case. The injury is obviously unfortunate but it is a situation the Cavs can capitalize on. Inking him to a long-term deal while his value may be low would be very beneficial. The franchise would be wise to make this a priority and get things settled before the end of the offseason.