‘That s**t i weak!’: Cavs star Donovan Mitchell calls out fans who shamelessly use their kids as ‘props’ 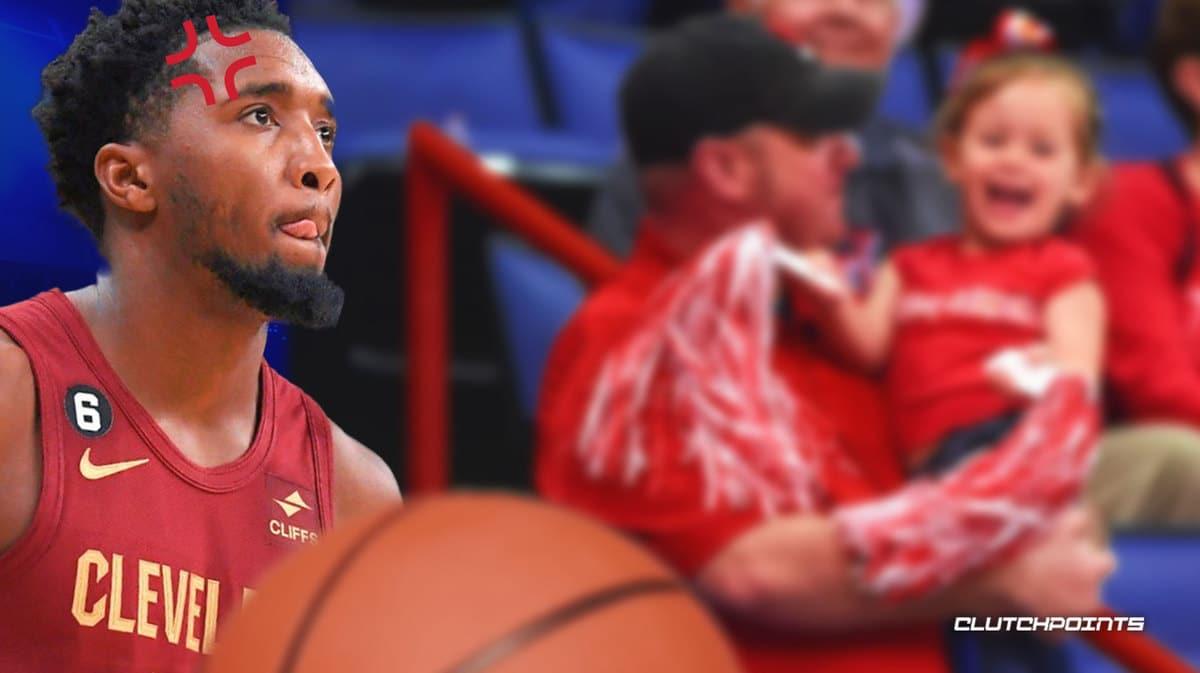 Donovan Mitchell has been loving life with his new team. His strong start to the season with the Cleveland Cavaliers is a clear testament to this fact. However, there’s one thing that the Cavs star could not help but complain about.

According to Mitchell, he has grown sick and tired of fans who use their own kids to their advantage when trying to get an autograph. The Cavs star did not hold back in calling out these shameless parents:

“Man it sucks trying to sign autographs for kids and then watching parents put they’re kids upfront and using them as props to get autographs…. That sh!t is weak!! Been seeing it a lot recently…” Mitchell wrote in his tweet.

Mitchell clearly doesn’t appreciate how these fans use their children as “props” in order to get ahead in line when getting autographs. The All-Star shooting guard has been around the block long enough to determine whether kids are genuinely interested in asking for his John Hancock as opposed to when they’re just being used by their parents to get an unfair advantage.

For his part, the Cavs star does not have any kids of his own as of yet, but this didn’t stop him from blasting these other irresponsible and scheming parents.

As for his basketball, Mitchell had another eyebrow-raising performance on Monday night. He dropped 30 points on a highly-efficient 10-of-15 shooting, to go along with eight triples. It wasn’t enough for the Cavs, though, as they still lost a close one to a shorthanded Los Angeles Clippers side, 119-117.

Cleveland returns to action on Wednesday in another road game against the Sacramento Kings.