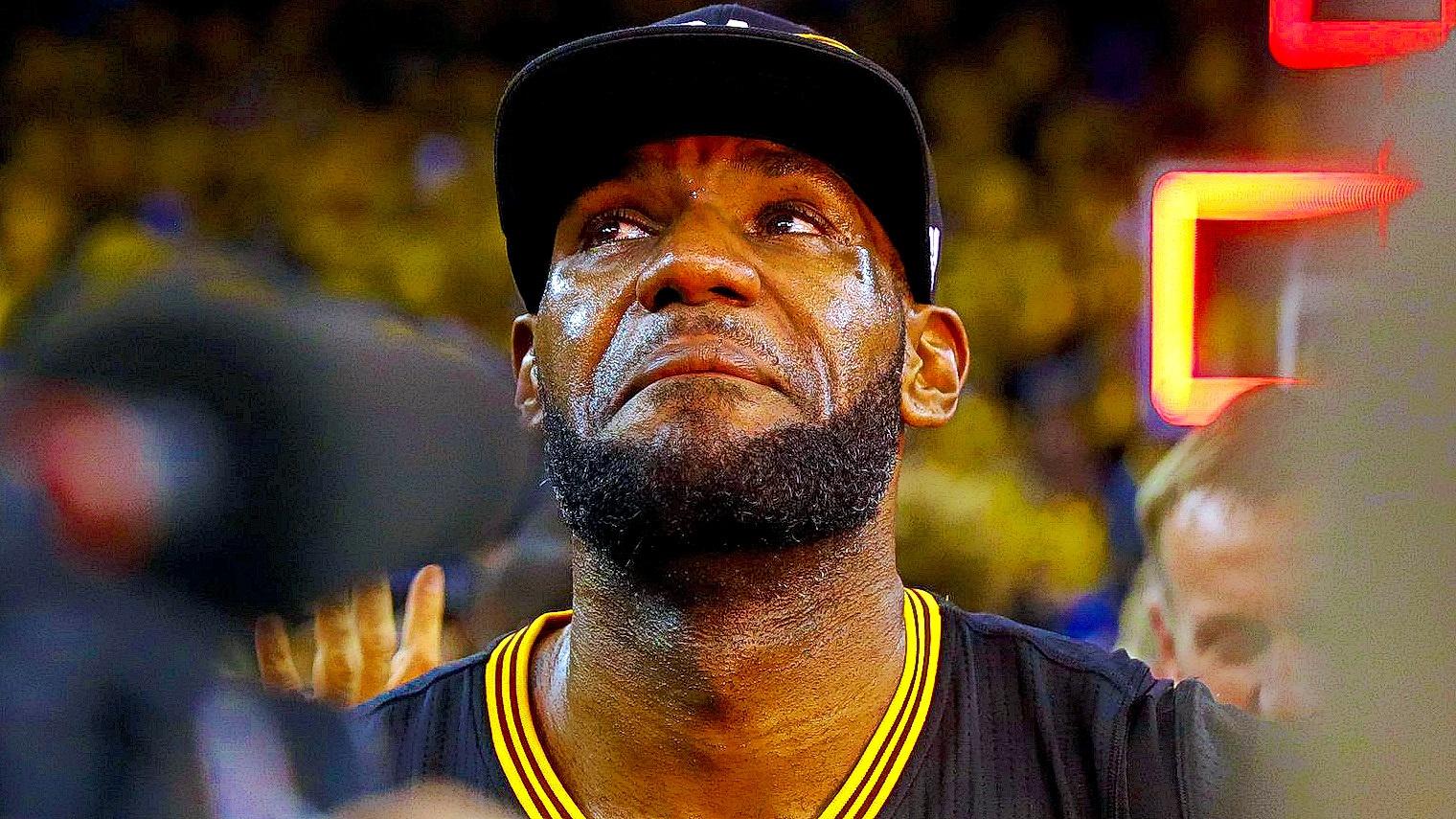 Unlike the last few summers, LeBron James chose his team for next season only two days into free agency. Unfortunately for Cleveland fans, it was not to stay with the hometown Cavaliers. Instead, James decided to sign a four-year, $154 million contract with the Los Angeles Lakers to lead the once proud franchise that has since fallen on hard times (Whoops.)

But, unlike last time when James infamously took his talents to South Beach, Cleveland fans took the Decision Part III a lot differently.

Instead of burning their jerseys or watching the owner making a fool of himself, Cavs fans were both sad and relieved. They’re sad because, after four years, Northeast Ohio’s prodigal son will probably never wear the Wine and Gold again, or at least during his best days on the hardwood.

The King James era of Cavaliers basketball has officially come to a close. They’re also relieved because unlike last time James left, the Cavaliers have a solid foundation for the future. Plus, team owner Dan Gilbert actually wrote a professional letter thanking James in a professional font to boot.

But, even with James’ second divorce from the Cavaliers and all of Cleveland’s hearts left broken, he also will not get the same reaction the next time he comes home. When he first returned to Cleveland with the Miami Heat, James was drowned in a chorus of boos and jeers:

But, when he comes back to The Land with his new team from LA, fans will drown him in a chorus of cheers and love. This is because of everything James accomplished during his second stint with the Cavs.

On the court, James cemented himself as the city’s greatest athlete ever for a litany of reasons. He shattered any remaining franchise record that was not already in his name. He achieved plenty of milestones personally as well as climbing to seventh on the all-time scoring list. But, what he was able to accomplish in 2016 when he delivered on his promise of an NBA Championship was most important of all.

After coming back from a 3-1 deficit, James and the Cavs were able to do the improbable and win the 2016 NBA Finals, the franchise’s first title. Oh, and they also ended one of the longest championship droughts in sports history. James, overtaken by the moment, truly looked like he won the most important title of his career when he bellowed out, “Cleveland, this is for you!”

For generations, the words “BLOCKED BY JAMES” will carry a special meaning in Cleveland because of what came afterward, and it is all thanks to James. When James finally hangs it up and his #23 is in the rafters, the Cavs will likely play on a court in his honor, with a giant statue showing his block on Iguodala outside the arena and a museum of his legacy inside of it.

But, off the hardwood James had just as big of an impact. In his hometown of Akron, James has left his fingerprint in so many different ways. Through his charity, the LeBron James Family Foundation and their I Promise campaign, James was able to guarantee as many as 2,300 full-ride scholarships at the University of Akron.

Even before college, kids in James’ program will also be able to attend his I Promise school, to help kids get an education and allow them to succeed and grow. Because of the generosity and heart of the man who goes as “just a kid from Akron,” there may be a kid that someday grows up inspired by James to make a difference in Northeast Ohio as well. 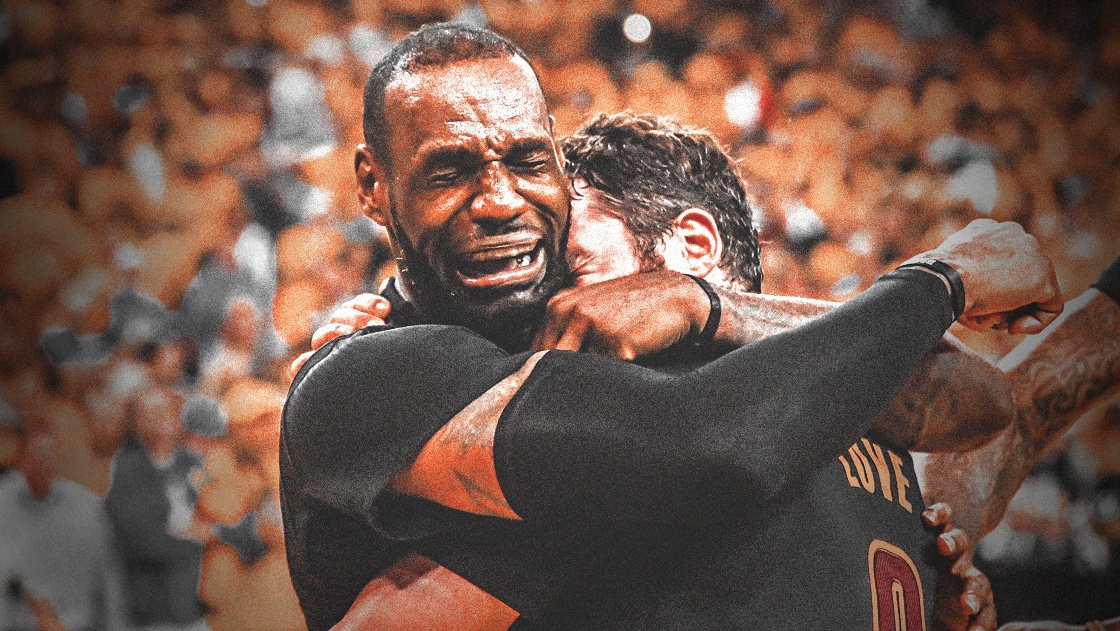 In the end, only three fanbases can say that the greatest player of all time played for their favorite NBA team. But in Cleveland, it will always carry more meaning.

James made Cleveland cool again after being the butt of so many sports jokes for so long, and he will forever be loved in The Land. The city of Cleveland is famous for being the birthplace of Superman, but Cavs fans got to witness a real superhero both on and off the court for the last eleven years in LeBron James.

Thanks for everything, LeBron. This city will never stop loving you. Now, go whip the Warriors a few more times for old time’s sake.