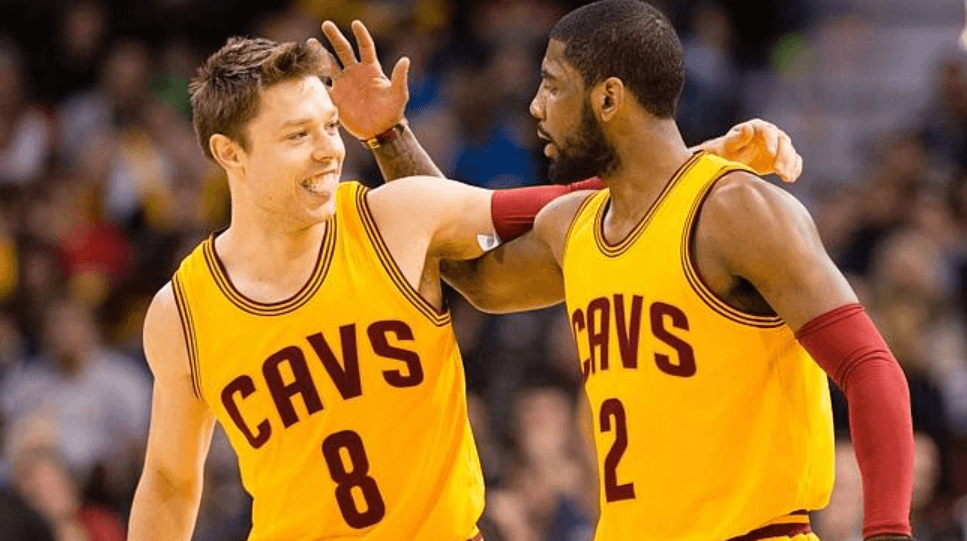 There’s nothing like the bond of a teammate who will go to war with you on the floor each and every night, leaving it all out there. Matthew Dellavedova did just that last year when Irving missed time to recover from his injuries, and then repaid the favor by playing heavy minutes in the NBA Finals after Dellavedova fell out of the rotation due to matchup purposes.

The relationship between Irving and Delly was a strong one as they’ll tell you, but for now, they’ll be rivals on opposite sides when Team USA takes on Australia on Wednesday afternoon.

Here’s what the two had to say about this highly anticipated matchup, per Jeff Zillgitt of USA TODAY Sports:

In practices, Dellavedova – an undrafted rookie scrapping to make the 15-man roster – went after Irving.

“I would pick him up full court every day, and he probably didn’t like it much at first,” Dellavedova said.

Shoving and yelling were not unusual in those heated practices.

“It was very competitive, high intensity,” said Irving, who lived in Australia as a kid while his dad played pro basketball there.

But the result of their cutthroat practices had a positive effect. Irving got used to aggressive defense, and Dellavedova became a better defender.

“Defending him has helped my game a lot,” Dellavedova said.

Said Irving: “It’s been good for the both of us.”

You can be sure Irving and Delly will go right at each other for the entire time this afternoon. 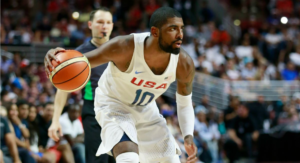 JUST IN: Video: Kyrie Irving got to meet the one athlete he was most excited to, Michael Phelps
Related TopicsBucksCavsKyrie IrvingMatthew DellavedovaOlympicsTeam USA