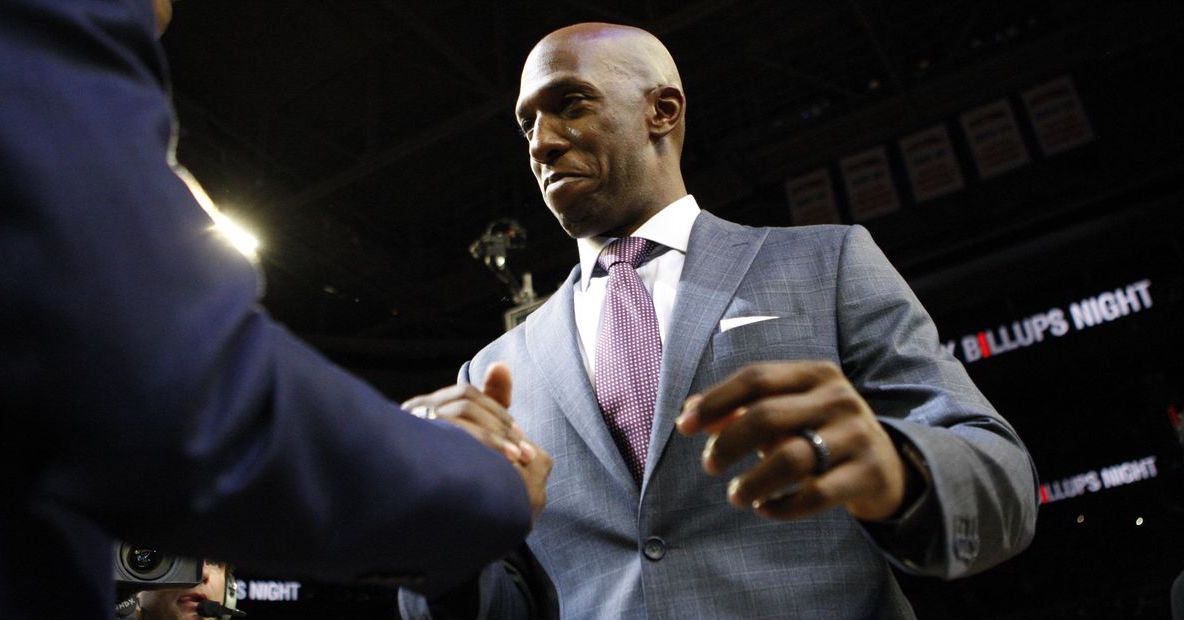 As most Cavs fans know, Gilbert and David Griffin, Cleveland’s former general manager, mutually parted ways earlier this month. According to Adrian Wojnarowski of Yahoo Sports and The Vertical, talks between Billups and Gilbert are still ongoing, but a hasty decision is not to be expected.

After his outstanding career in the NBA, Billups, a five-time All-Star, made his way to the ESPN analyst booth, a place where most hoops fans know him from today. The decision to join the Cavaliers won’t be easy for Billups, as his family still resides in Denver, Colorado. However, it is a great opportunity — one that doesn’t come around often.

Should he choose to accept Gilbert’s reported five-year offer, Billups, a close friend of Cavs head coach Tyronn Lue, would be a fine addition to Cleveland’s organization. A former champion and Finals MVP, Billups simply knows the game. Furthermore, current players seem to show a bit more respect to former players. Despite having no prior front office experience, there is no doubt he is fit for the job.

For now, we wait. 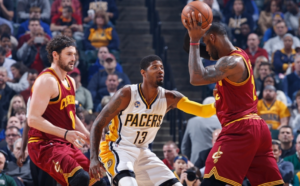