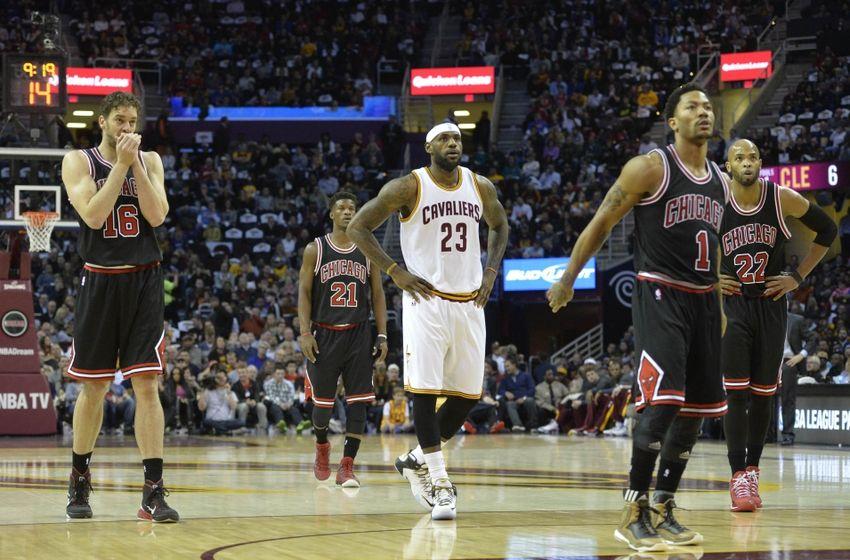 Shock waves were sent throughout the league on Thursday, as the Cleveland Cavaliers picked up sniper Kyle Korver from the Atlanta Hawks. It was a blockbuster move for the world champions, who have added a deadly sharpshooter to their already lethal three-point army.

Korver is by no means a max type player in the NBA, but the former all-star is the type of addition that can swing the balance of power back into the Cavs favor, and wrestle the three-pointer shooting edge back from bitter rivals the Golden State Warriors. Whether he starts or comes off the bench, Korver provides the skill set to perfectly compliment what the Cavaliers have become so good at the past two seasons – killing teams from outside the arc.

Since 2013, Korver shoots 39.1% from threes when contested, and 47.9% when he’s open. He is also shooting 54.4% on unguarded catch and shoot jumpers this season, and these numbers will only increase with the ball movement and paint penetration by Kyrie Irving and LeBron James.

It’s scary to think what is possible with the addition of Korver, and Chicago Bulls big man Taj Gibson thinks the Cavs have unlocked something special via Vincent Goodwll of CSN Chicago.

Taj Gibson on the Cavs getting Korver: "I feel like they got the cheat code."

It’s likely Gibson is one of many around the association that feel the exact same way with the services of Korver in wine and gold, and with James Harden as the only player assisting on more on three-point buckets than King James, the proposition of adding Korver makes an already excellent offense maybe unstoppable.

You now throw in Korver, who is draining 40.9% of his shots from beyond the arc this season, and one thing is for sure, you’ll want to be tuning as it’s going to be raining threes in Cleveland.