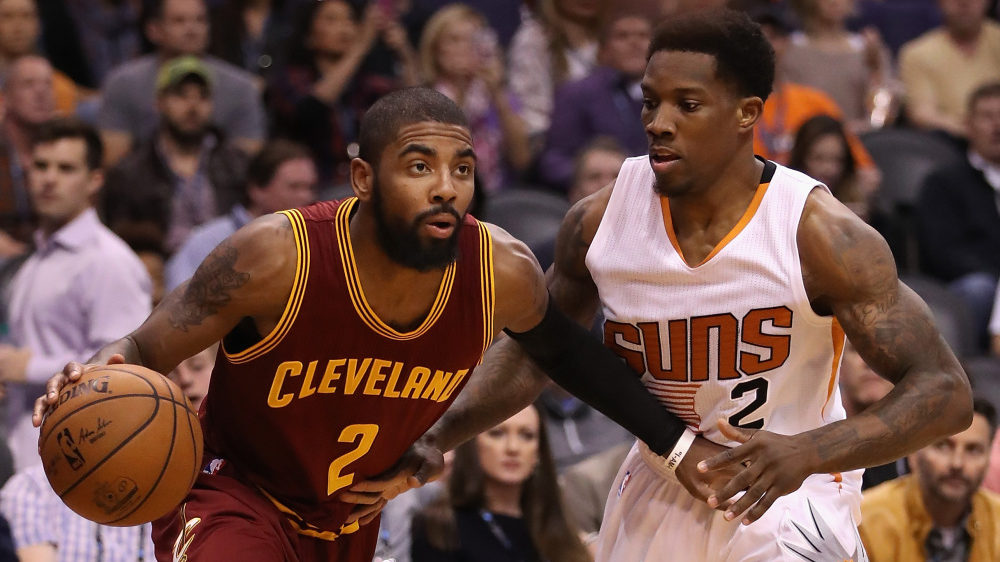 Whether or not Cleveland Cavaliers owner Dan Gilbert and newly appointed general manager Koby Altman will grant Kyrie Irving‘s trade wish is yet to be seen. As most fans of the team know, Irving’s request came in a meeting with the Cavs’ front office last month. Now, fans of the team are left waiting for a decision with regards to their All-Star point guard’s future.

Irving has reportedly given the Cavaliers a list of five teams that he would prefer as his landing spot — should he indeed be traded. However, the Phoenix Suns, a team that was not on his list, seem to be showing the most interest. The only problem is that the Suns aren’t willing to part with their recently-drafted rookie prospect, Josh Jackson.

“The Suns would be willing to trade Eric Bledsoe as part of a deal for Irving, even if Irving makes no commitment,” Terry Pluto of The Cleveland Plain Dealer writes in his recent article. “But they would not want to include rookie Josh Jackson in that deal, assuming Irving keeps his options open. The Cavs would love shooting guard Devin Booker, but he is as close to untouchable as anyone on the Suns roster.

“I still think Phoenix is a likely destination for Irving,” Pluto concludes. “The Suns can be tempted at some point to give up Jackson, an athletic small forward who would help the Cavs. He was the No. 4 pick in the draft. But right now, it appears the two teams are just waiting to see if anything else comes up, such as a third-party deal.”

Jackson, a 6-8 small forward who was selected with the No. 4 overall pick in this year’s NBA Draft (Suns), is certainly a promising young talent. Just about any team would take a look in his direction — if he were to become available. In his lone season with the Kansas Jayhawks, the First-Team All Big 12 stand-out averaged 16.3 points on 51% shooting from the field, 7.4 rebounds, 3.0 assists, 1.7 steals, and 1.1 blocks in 30.8 minutes per contest.

For now, though, it seems hoops fans will have to wait a bit longer for a final decision with regards to Irving’s future in Cleveland. 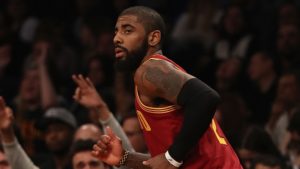