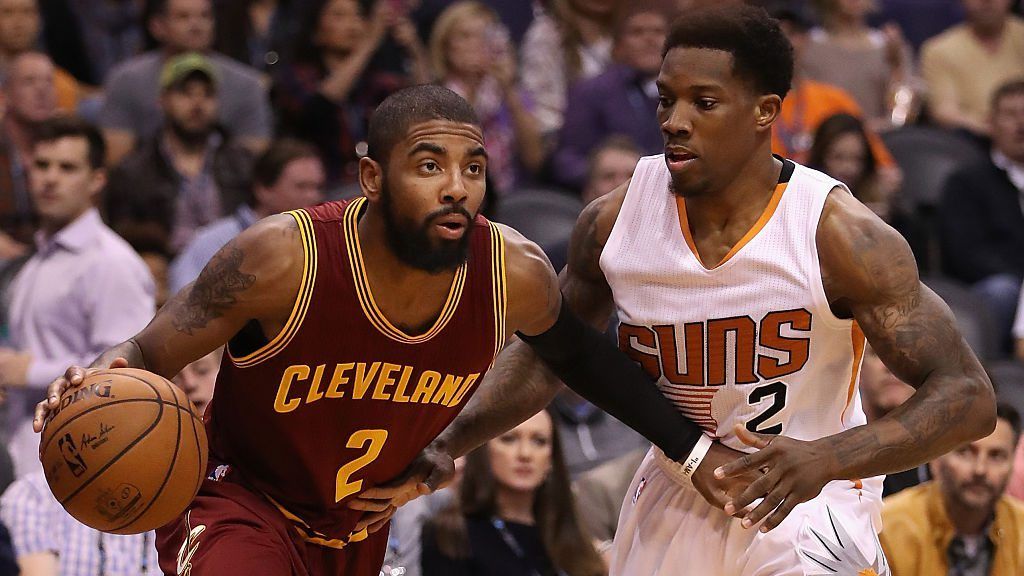 In case you’re getting lost in all the Kyrie Irving trade rumors, here’s a quick run down. It’s been reported that 20 teams have called the Cavs and six official offers have been made. Among these offers, the Phoenix Suns have appeared to take highest odds to land Irving, but hesitations have surrounded whom they’d pair with Eric Bledsoe and a first round pick.

On Friday, 1500 ESPN’s Darren Wolfson reported a supplement the replacement point guard and pick the Suns would be willing to offer is their fourth overall pick from 2016, Dragan Bender.

In an experiment of young talent, Bender hardly found comfort in his rookie campaign for Phoenix. The seven foot shooter played just half the season, averaging 3.4 ppg, 2.4 rpg, 0.5 bpg and shot 27.7% from deep on just 13.4 minutes per game. Regardless, the potential of the 19 year old has been described as a comparison with anyone from Channing Frye to Kristaps Porzingis.

This might come as a disappointment to Cavs fans who attracted to the idea of a Phoenix trade package including one of TJ Warren, Devin Booker and of course the 2017 fourth overall pick, Josh Jackson. While the value of a Bledsoe-Bender-pick deal is respectable, the Cavaliers’ take on how close the offer is to a generational player such as Irving might shift Phoenix’s willingness to part ways with Warren, Booker or Jackson.

In any case, it’s possible that the Suns aren’t as high up on the Cavs’ list for trading partner as reports suggest. We’ll just have to see how changes around the league impact whom the Cavs deal Kyrie Irving for.