Suns might have the best trade offer for Kyrie Irving 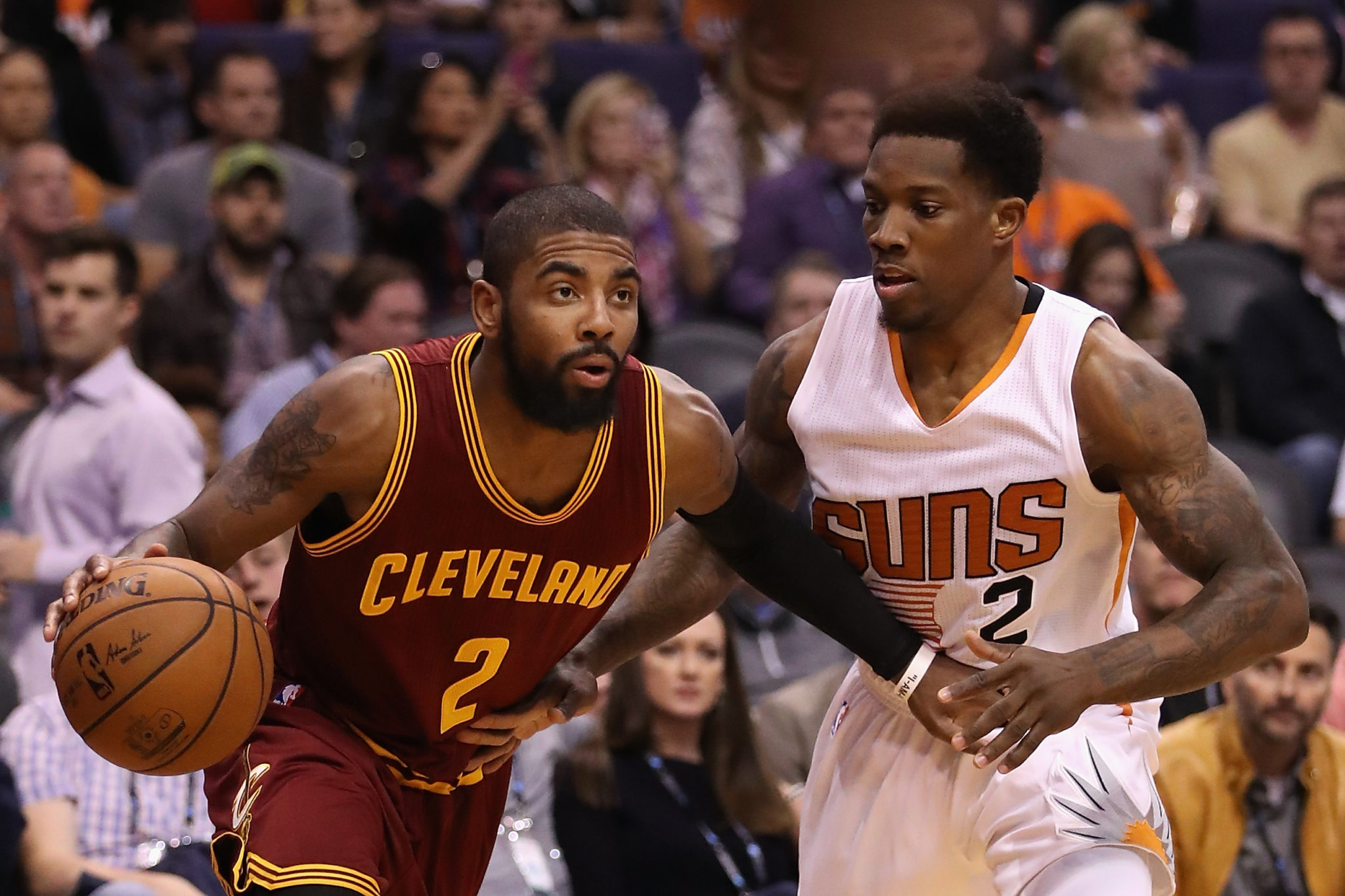 The Kyrie Irving sweepstakes has taken the NBA offseason by storm these past few days, with many suitors lining up and looking to snatch the former Rookie of the Year from the Cleveland Cavaliers‘ hands.

But as ESPN’s Brian Windhorst recently brought up, one unlikely team has seemingly emerged as the front-runner for Irving’s services: the Phoenix Suns.

There were previous talks of the Suns getting involved in a three-way trade with the Cavs and the New York Knicks, but it was supposed to be the Knicks who’ll land Irving and with the Suns shipping Eric Bledsoe as part of the deal to send Carmelo Anthony to Cleveland. Windhorst then heard some chatter from NBA executives of late, stating that Phoenix could actually pull off a straight-up trade with the Cavs still involving Bledsoe, but now with the fourth overall pick from this year’s draft, Kansas’ Josh Jackson, thrown into the mix.

This new proposition, at least on paper, looks like a win-win situation for all parties involved. The Suns will get to hasten their rebuilding process with Irving on the team; albeit at the expense of a long-term plan with Jackson supposedly as the team’s next cornerstone.

The Cavs, on the other hand, will not only get a serviceable point guard in Bledsoe as an insurance policy of sorts for recently-acquired Derrick Rose, they’ll also get a young player in Jackson, who has tremendous upside and will be groomed for success by the best forward in the league, LeBron James.

Irving, meanwhile, will get what he asked for and become the focal point of his new team. Phoenix has some nice pieces in place like Devin Booker, Marquese Chriss, and T.J. Warren for him to work with, and it’s the Suns’ raw potential that’ll also put the four-time All-Star‘s leadership to the ultimate test.

Not only that, but Irving will also play for a team out in the West. That means he and James will only get to face off twice in the upcoming regular season and probably not at all in next year’s playoffs, turning turn those two Suns-Cavs meetings as blockbuster showdowns in what would’ve otherwise been relatively lackluster affairs. Every NBA fan wins. 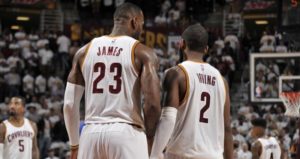