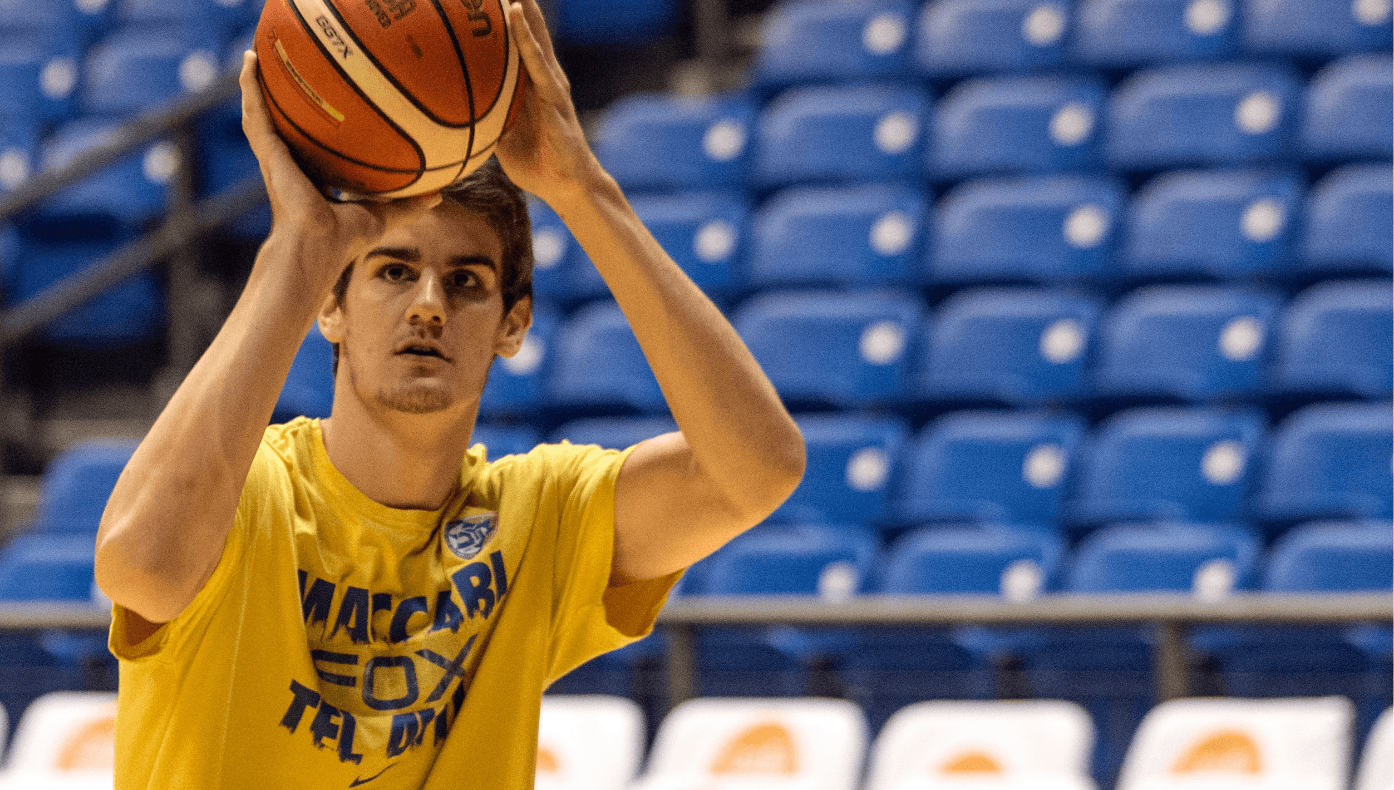 This year’s NBA Draft class has a ton of talent from big men who can shoot to super athletic guards who can get in there and play among the giants. Some of them, however, also come in very smart.

RELATED: NBA Legend Oscar Robertson Speaks On The Greatness Of LeBron James And His One Wish

Suns rookie and fourth overall pick Dragan Bender was interviewed by ESPN’s J.A. Adande and was asked all sorts of questions so fans could get to know him. One of those questions was would he rather face LeBron James or Stephen Curry, and why? Bender had a pretty good answer. Take a listen: 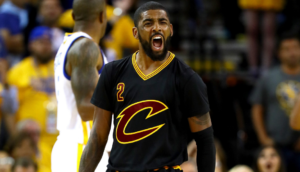 JUST IN: Kyrie Irving Reveals The Most Memorable Part Of Beating The Warriors In The Finals
Related TopicsCavaliersDragan BenderLeBron Jamesstephen currySunsWarriors