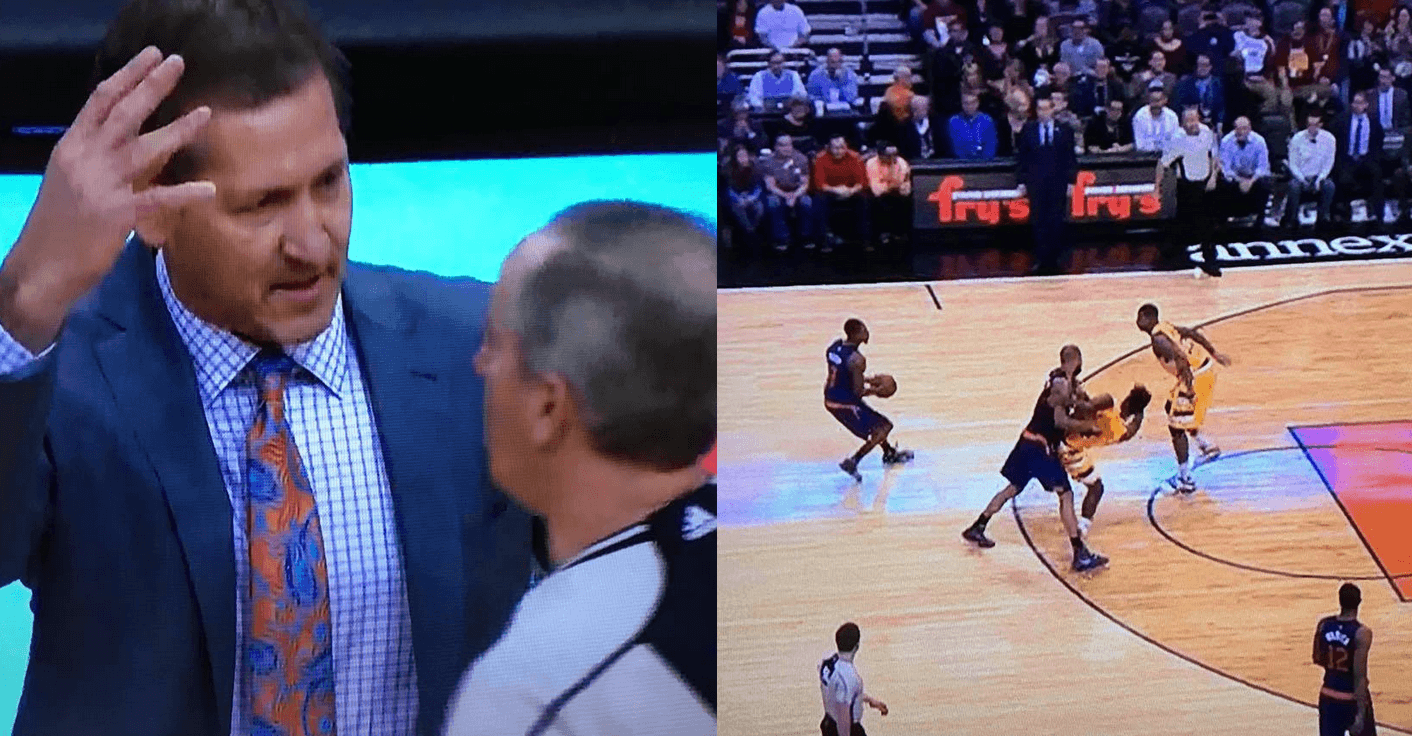 The Cleveland Cavaliers were able to end their two-game losing skid last night against the Phoenix Suns, thanks to their hot shooting and some late-game heroics from Kyrie Irving. It was a tight game in the final two minutes, and it really could have gone either way, especially depending on how this play turned out:

With under a minute remaining and the Cavs up 96-95, Brandon knight came off of a Tyson Chandler screen and hit an open three that seemed to give Phoenix a two point lead. But Chandler was whistled for an offensive foul, a moving screen, and the shot was ruled no good, allowing the Cavs to keep their lead.

Kyrie Irving came down and hit the dagger three pointer after that, and the rest is history.

After the game, Suns’ coach Jeff Hornacek spoke about that play, and, according to ESPN’s Dave McMenamin, even accused Cleveland’s own Matthew Dellavedova for helping to force the official to call the offensive foul. The only problem is, that Delly wasn’t in the game and wasn’t even near the official that called the play.

Hornacek complained about Delly "suckering" the refs into calling an O foul on Chandler against him. Only problem: Delly was on the bench

The Tyson Chandler offensive foul on an illegal screen with 46.6 seconds left nullified a Knight 3. Tyson was screening Iman, not Delly

The play looked like a clear offensive foul and Chandler walked towards Shumpert and cleared him out of Knight’s way.

The Cavs finish their four game road trip and play their final game of 2015 tonight in Denver before taking three days off and returning back home to face Orlando on Saturday, January 2nd. 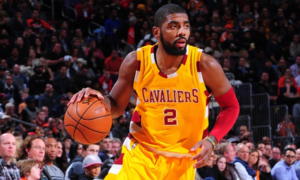 JUST IN: FULL HIGHLIGHTS: Cavs Get Hot From Beyond The 3-Point Arc, Down Suns
Related TopicsCleveland CavaliersJeff HornacekMatthew DellavedovaPhoenix Suns