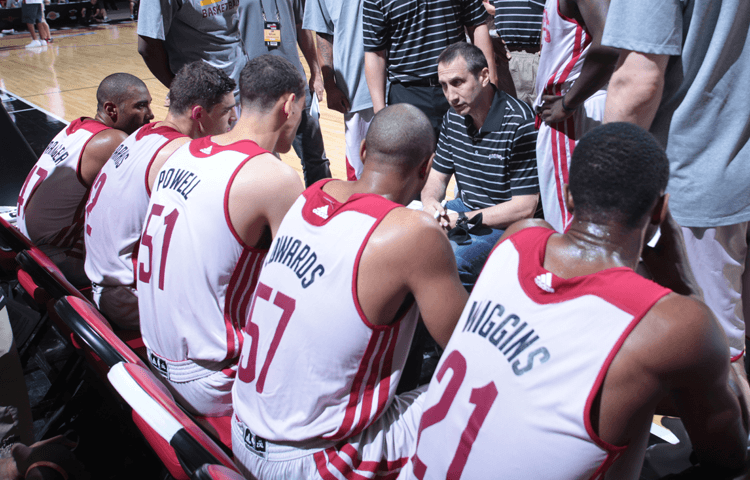 The Cleveland Cavaliers faced the Miami Heat tonight in the NBA summer league. For a summer league game, there was a lot of anticipation to see the two teams play, especially with all the trade drama between them this past week. However, much to the displease of fans, the summer league stars for the Cavs, Andrew Wiggins and Anthony Bennet did not play in tonights match-up as the team’s plan was to only play them for four summer league games. Newly drafted point guard for the Miami Heat, Shabazz Napier also sat out for this game.

{adinserter 2} After tip-off, the game had a very slow start as it was tied at 4-4 with 5 minutes left in the quarter. The fans wanted to see some action from the #1 pick in the 2014 NBA Draft, leading to the inception of “We Want Wiggins” chants. Things began to pick up after the first quarter and the Cavs would go into the half-time up 48-40.

The second half was a much closer game. With 20 seconds left, the Cavaliers were only up by three and the Heat had possession of the ball. However, the Heat would miss the 3-point attempt and the Cavaliers were able to hold on to the win, 95-90. Five players on the Cavaliers scored in double figures with Steven Gray leading the team with 17 points. This game signifies the start of a great rivalry that is bound to take the NBA by storm this season. LeBron James vs. Dwyane Wade, what a stage it will be. 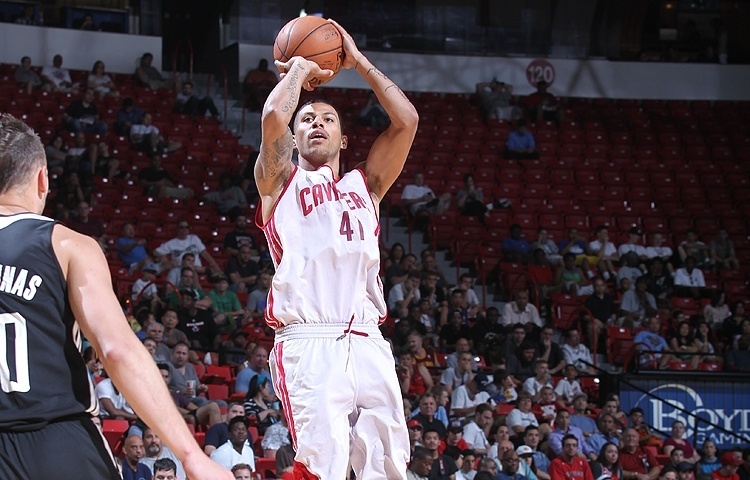 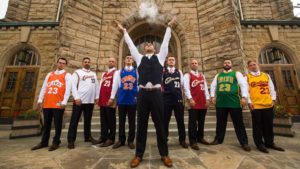