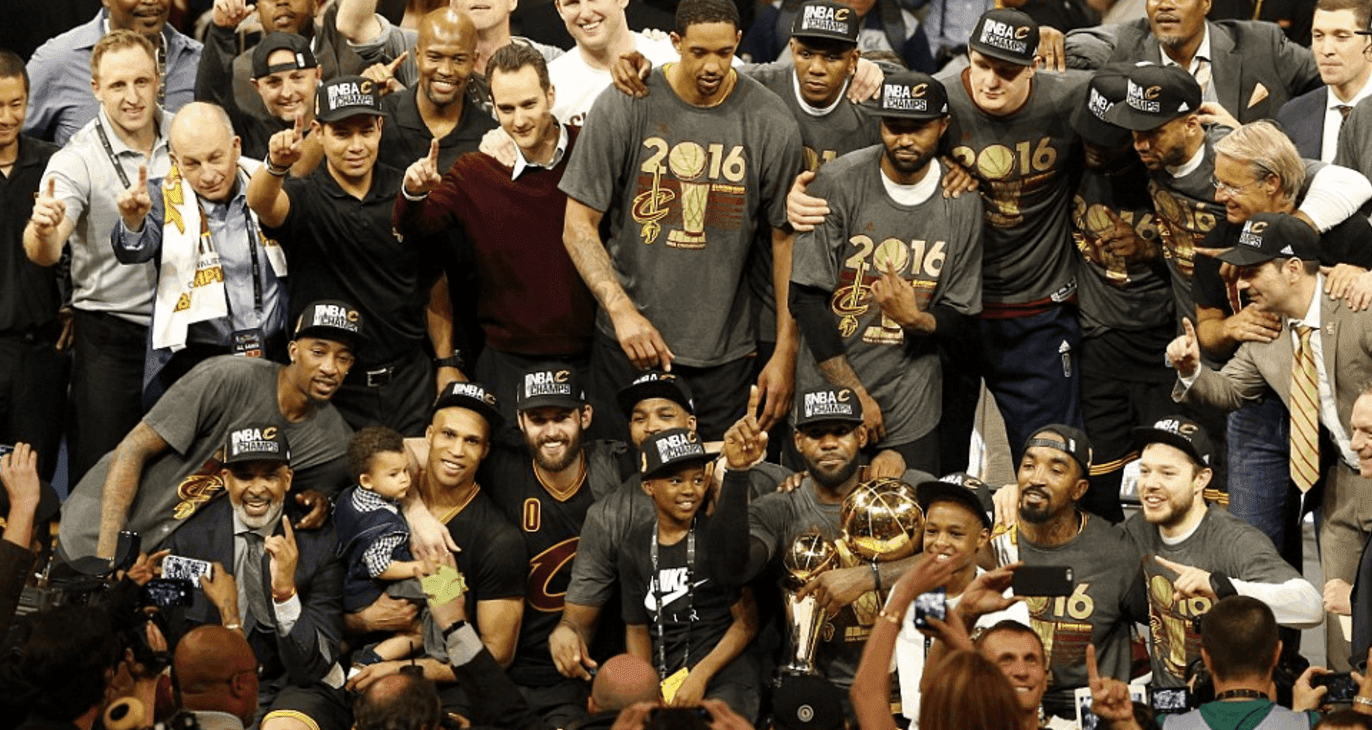 In honor of the Cleveland Cavaliers winning 2016’s NBA championship, the city of Independence, Ohio, has renamed a portion of Brecksville Road to “Cavaliers Way”

The half-mile strip of roadway runs North from Rockside Road and ends at Cleveland Clinic Courts – the practice court of the Cavaliers. Just before the new road’s unveiling on Monday, Independence Mayor, Anthony Togliatti, gave keys to the city to Cavaliers CEO Len Komorski and General Manager David Griffin.

Togliatti addressed those in attendance for the ceremony, saying:

“This culminates it and brings it all together. Our residents will pass this way and they’ll realize how proud they are and what a great city Independence is and how lucky we are to have the Cavs call it home.”

Cleveland’s practice court in Independence has become a vital tool in recruiting players over the years. In an article from Joe Noga of www.cleveland.com, Griffin explains how the community has treated the Cavaliers like family, saying:

“We’re trying to raise a family in the building, so it all works out really well. This is beautiful. It will be a really powerful statement for them.”

This isn’t the first time a street has been renamed in honor of the Cavaliers. In July, the city of Akron dedicated a portion of South Main Street to their home town superstar, LeBron James. Now, those travelling between Market and Exchange Streets will find themselves on “King James Way”.

Having a street named after you is an incredible honor. A gesture like this can only strengthen the bond between the Cavaliers organization and the community of Independence.