The Story Behind The Creation Of Uncle Drew 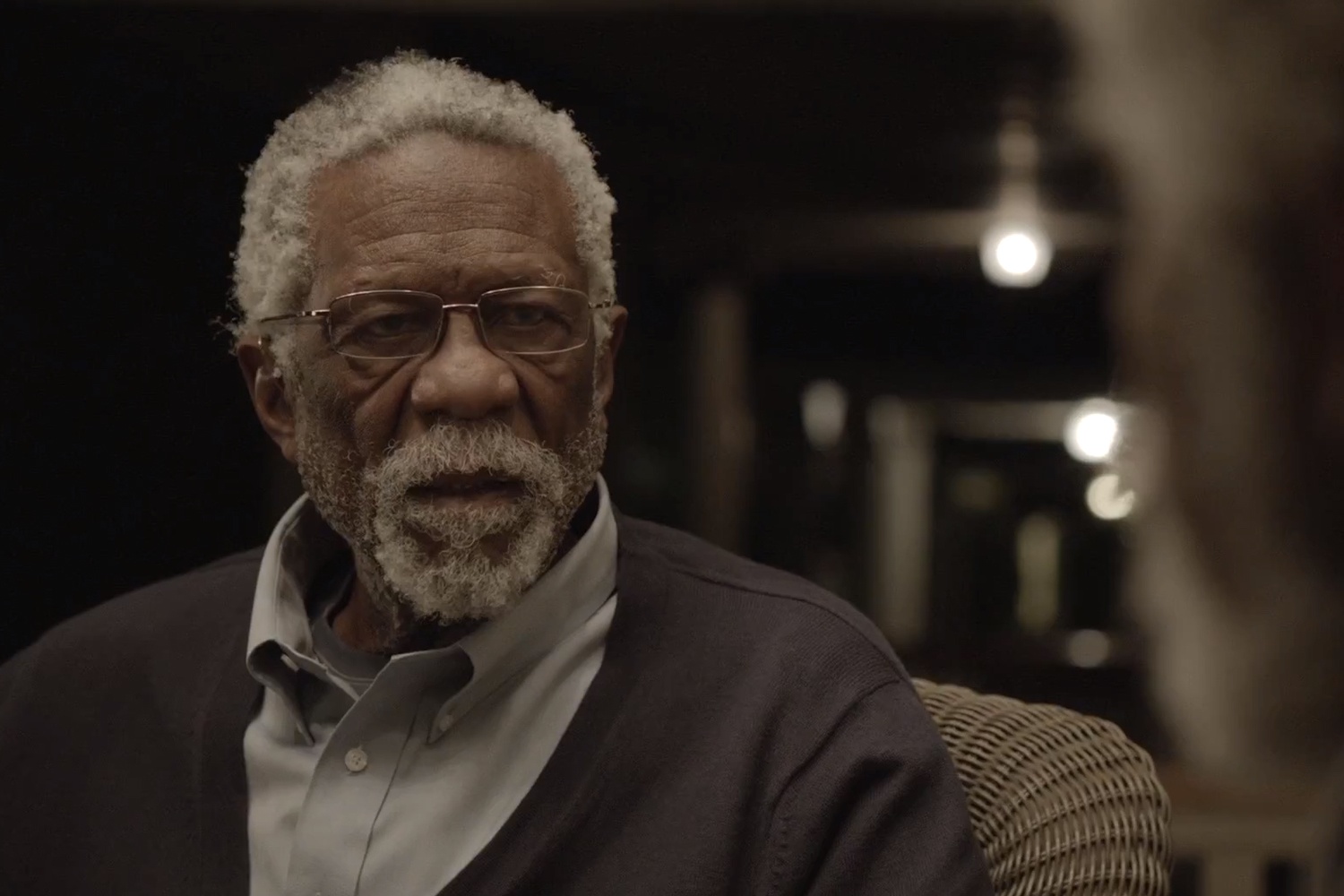 The creativity behind the character of Uncle Drew, played by Cavs All-Star PG Kyrie Irving, on the Pepsi commercials is spectacular. Irving plays an old man that goes around and plays in different pick-up basketball games in various areas. It is during these games that Uncle Drew unleashes his raw talent and proceeds to school people on the basketball court putting on a show for everyone in attendance.

Irving came up with the idea for Uncle Drew and reveals where the idea started in this interview. The inspiration to create this character actually came from a YouTube video in a skate park. Irving explains that they saw this video of an old man who randomly shows up at a skate park. This man proceeds to do some serious tricks on the skateboard while the people at the skate park stand there shocked because of the skill this old man is showing off. At the end, the man kicks up his skateboard, grabs his briefcase, and walks off as if nothing happened. Irving wanted to bring that to basketball and his way of doing that was to create Uncle Drew. The creation of Uncle Drew has brought us some good laughs and has been very exciting to watch.

{adinserter 2} In the first chapter of Uncle Drew, Irving goes to New Jersey pretending to shoot a documentary on a basketball player names “Kevin”. When Kevin’s Uncle is brought into the game, people get an unexpected show. Irving has added NBA talent to these commercials since the original video. In Chapter 2, Irving is on a mission to start piecing together players from his old team. He stops by California where he finds Wes, who is played by Kevin Love, and they go play a pick-up game of basketball. Spectators at this court were told that the film was rolling for some “basketball b-roll footage” that a local TV Station was conducting. Nate Robinson plays jazz musician and ex-teammate “Lights” Jenkins, who Drew finds in a club in downtown Chicago for Chapter 3. Drew convinces Lights that they should play again and relive the good old days. There has been two teaser videos for chapter 4 which were released February of this year. Uncle Drew is driving around New Orleans looking for a new big man named Otis. There are some hints given in the video as to who it is, some think it is Kevin Durant.

Here are the videos for your enjoyment of each chapter of Uncle Drew, check out the teaser videos for Chapter 4 and give us your thoughts/comments on who you think the newest character will be played by: 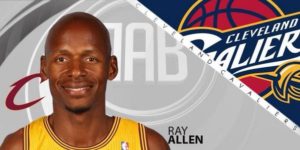 JUST IN: Why Ray Allen Is An Important Addition To The Cavs?
Related TopicsDrewIrvingKyrieUncle