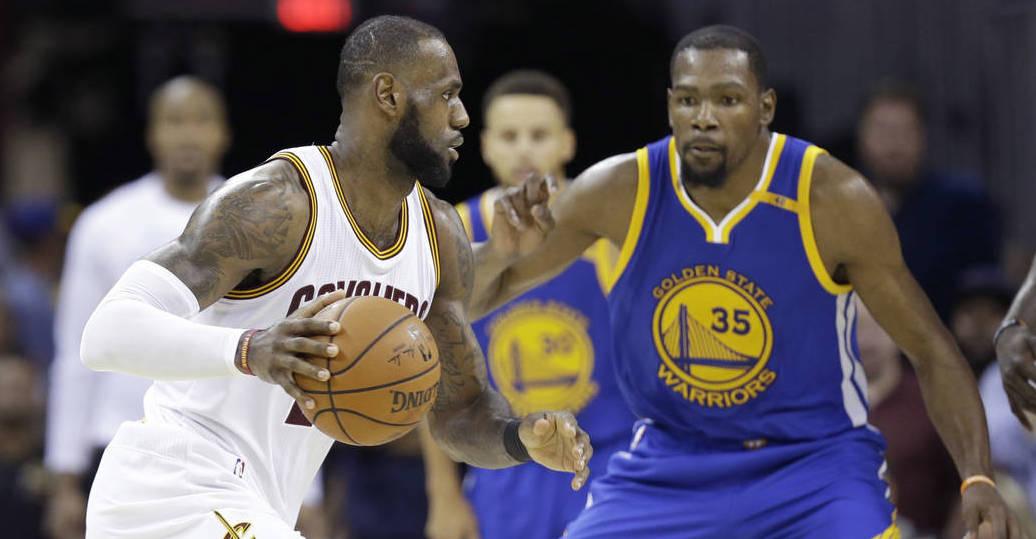 It has been a few days since the Cleveland Cavaliers fell in five games to the Golden State Warriors in the NBA Finals.

This has also provided Warriors head coach Steve Kerr with more time to digest what just happened on the court in the series. In light of that, Kerr stated in a recent interview on “The Lowe Post Podcast” with Zach Lowe that he believes that LeBron James is still a notch above Kevin Durant.

“There’s nobody who impacts the game like Kawhi. LeBron is the best player in basketball, we know that, and KD is right there with him. But in terms of just the regular season, the impact on both ends, the impact on wins … Kawhi is a devastating two-way force and in the end that’s really what wins.”

The 51-year-old also said the same of his All-Star point guard that he ranks below James, but also pointed out that Stephen Curry doesn’t take any of that criticism to heart.

“If I worried about it, I wouldn’t say it. That’s the beauty of Steph, that he doesn’t take that stuff personally. Steph is one of the great players in the world, two-time MVP, incredibly dominant in terms of how he impacts the game.”

Although Durant showcased his talent on the brightest stage averaging 35.2 points in the five games in the NBA Finals, James is still held in higher regard. James was the first player in a losing effort on that stage to average a triple-double with 33.6 points, 10.0 assists, and 12.0 rebounds per game. He posted a double-double in each contest along with two triple-doubles.

Curry also performed at a high level in the NBA Finals averaging 26.8 points with 9.4 assists, and 8.0 rebounds in the series. He also scored 20 or more points in all but one contest and had at least 10 assists four times.

However, neither Durant or Curry has shown to be the caliber of player that James has proven to be in their careers. He is a once in a generation type of player that has the unique combination of size, strength, and speed along with high basketball IQ and passing ability.

He can also fill up the scoring column on any given night that will one day bring in contention with Hall of FamerKareem Abdul-Jabbar for the most points scored in league history.

James will also hold various playoff and career NBA records once his illustrious career is all said and done. Keep in mind, he is only 32-years-old and could have several more productive years ahead of him. It’s not a slight to either Durant or Curry, but just that James is just one of the greatest players to play the game.