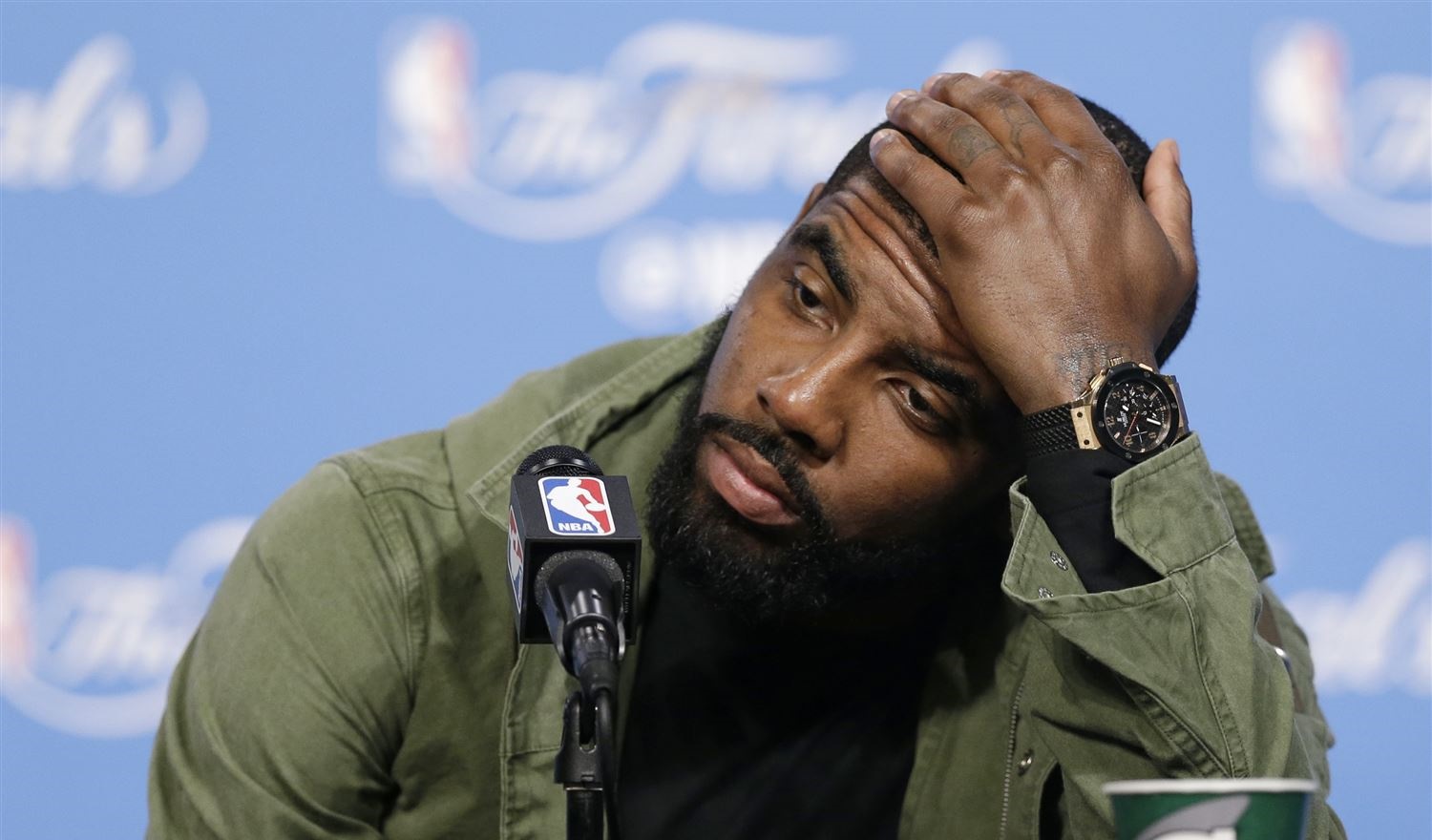 The spark between the All-Star duo of LeBron James and Kyrie Irving has quickly caught fire within the last week, as reports of the latter’s trade request have set the organization ablaze, no longer prioritizing this upcoming year’s roster, but a destination for their 25-year-old star.

To make matters worse, the trade request is the least of the pressing matters at the moment, as Irving’s camp believes James’ is the sole culprit of the news leak after it was kept under wraps for over a week.

“Kyrie’s camp is disgusted because their mentality is that they didn’t put this out,” said ESPN analyst Steven A. Smith during Monday morning’s SportsCenter. “They believe LeBron James and his camp put this out.”

The relationship between these two superstars has gone from a friendly mentorship program to a finger-pointing contest that is only bound to get uglier, not only giving a 2017-18 sequel to the Russell Westbrook–Kevin Durant feud — but one that could approach Kobe Bryant–Shaquille O’Neal territory in a heartbeat.

“LeBron James’ people categorically denied such a thing,” added Smith. “But Kyrie Irving’s side of the camp believes LeBron put this out because LeBron was a bit perturbed at what he heard that Kyrie Irving told Cleveland Cavaliers’ management. So it clearly is a dysfunctional situation right now and it is quickly going south.”

Irving has had these feelings brewing for a while, with reports of him potentially wanting to ask the front office for a trade even after the 2016 championship season. The Duke standout averaged a career-high 25.2 points per game last season along with a career-best all-around efficiency from the field despite his discontent — but having this role jealousy and wanting to be the go-to guy in an organization is an irreconcilable difference from a basketball standpoint.

He signed a five-year extension in 2014 with the promise of this franchise being built around him — a promise that went down the tubes two weeks later as James made his return to Cleveland.

Irving put his pride aside even as he was coming from improving after every season in the league, going from a losing team like the one he led his first three seasons to an automatic contender. Having won a championship in 2016, but fallen to the Golden State Warriors twice in the last three years during the NBA Finals — Irving has already gotten his fix of being in a championship organization and wants to prove to himself that he could carry a team on his own.

The brewing feud between Irving and James only means that the front office will have to pull the trigger rather quick on shipping their star point guard out of town, before this toxic relationship starts infesting a locker room that still hopes to have something to play for come October. 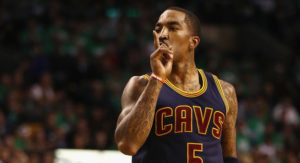