Stephen Curry says he wasn’t 100% in the NBA Finals 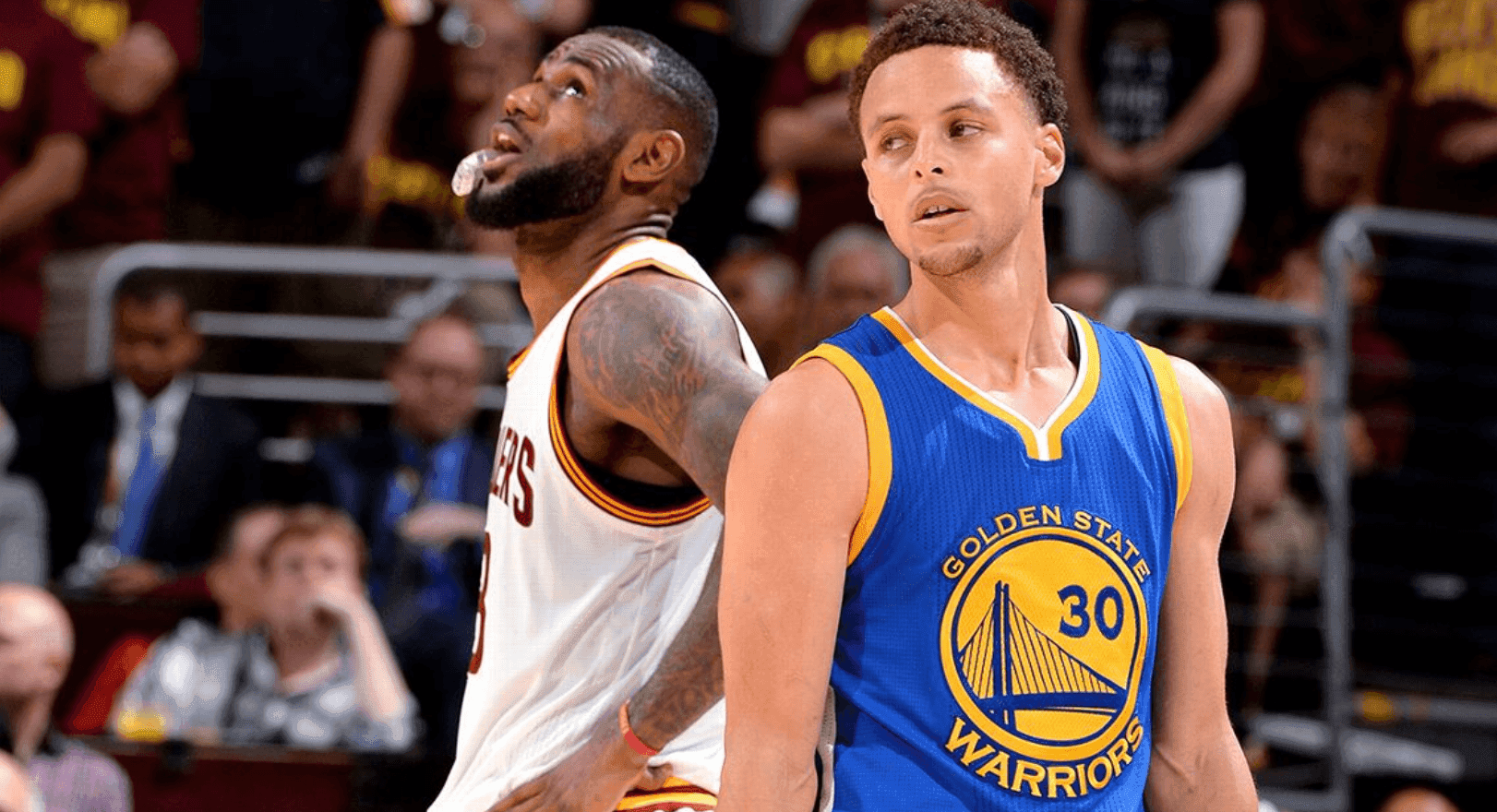 Stephen Curry injured his knee in the Golden State Warriors’ first series of the NBA Playoffs. Apparently, he never fully recovered from the injury and he believes that’s why the Warriors didn’t win the NBA Championship.

RELATED: Report: Cavs and Warriors expressed interest in same player, but both have been unsuccessful so far

While on his tour in China, Curry spoke with ESPN’s Darren Rovell about his injury in the Finals and how he thinks it affected the outcome.

“I wasn’t 100 percent, but who cares? I was playing. I was out there trying to help my team win and that’s all that really matters. I’ve taken advantage of the summer to get right and I still have a little bit of work to go.”

Curry wasn’t 100%, but then again, who is 100% healthy after playing eight months of intense basketball. If you ask every player, they’ll have some sort of injury or nagging issue that late into the season. Curry could have taken even more time off than he did during the Rockets first round series & Blazers second-round series because his teammates had it handled without him.

Curry’s knee and ankle injuries sustained in the first round aren’t the reason the Warriors lost, because that would also be saying his injuries didn’t affect Golden State going up 3-1 on the Cavs with home court advantage.

The Cavs won because LeBron James took his game to another incredible level averaging 36.3 points, 11.7 rebounds, 9.7 assists, 3.0 steals, and 3.0 blocks per game on 50.6% shooting from the field in the final three games. The Cavs won because Kyrie Irving locked in and became the masterful Uncle Drew that Cleveland deeply missed in 2015 NBA Finals. Ultimately, the Cavs won because they played a little smarter than Draymond Green did and wanted it a bit more than the Warriors in the final three games of the season. The series could have easily gone either way in Game 7, but one big shot by Irving and some stellar defensive plays from from LeBron and Kevin Love made all the difference in that final game.