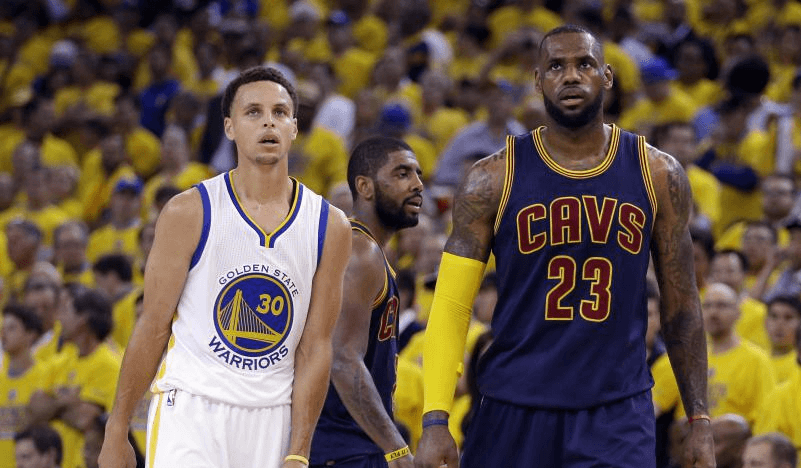 After losing to the Detroit Pistons and the Milwaukee Bucks over the past couple of days, LeBron James got into his team, saying they’re too nice, they’re too relaxed, and most importantly, this:

James comments came before the Cavs rematch against the Bucks, which was followed by the Warriors and Clippers matchup on the second half of an NBA on TNT back-to-back. Curry was asked about LeBron’s quotes using the Warriors as an example to fuel his team.

“Yeah, I did (hear James’ comment),” Curry said. “I mean he’s motivating his team however he needs to. But he’s not in our locker room, so he doesn’t know kind of what’s going on. You can look at our record and make that (assumption about the Warriors being hungry). It’s probably pretty self-explanatory that we’re hungry.”

Twelve games into the season for the Cavs and 13 for the Warriors, James was right. The Warriors do look like they’re playing hungrier than the rest of the NBA, as if they still have a chip on their shoulder and haven’t taken anything they’ve done for granted. It’s led to some incredible blowouts as well as some close games, but every single time, the Warriors come out on top. Curry shared the reason why he thinks the Warriors still play hungry.

“For us, we have to continue to lay down the foundation – even though we just came off a championship run – to lay down the foundation of another run, because this year is going to be totally different. That’s what we all want, is to celebrate again in June. This time last year, we were still learning the system, but we were playing hard, playing with that effort every single night. This year, we’re just a little better individually, better as a team, and I think that’s showing. Everybody is pretty focused.”

The Warriors have been dealing with some injuries of their own, with Leandro Barbosa, Andrew Bogut, Klay Thompson, and head coach Steve Kerr missing time. But it doesn’t seem to faze the Warriors, and that’s what LeBron wants his Cavs to play like. No matter who’s out on the floor, they should come out hungry and ready to play their brand of basketball for a full 48 minutes. 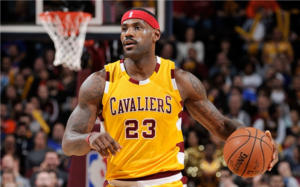