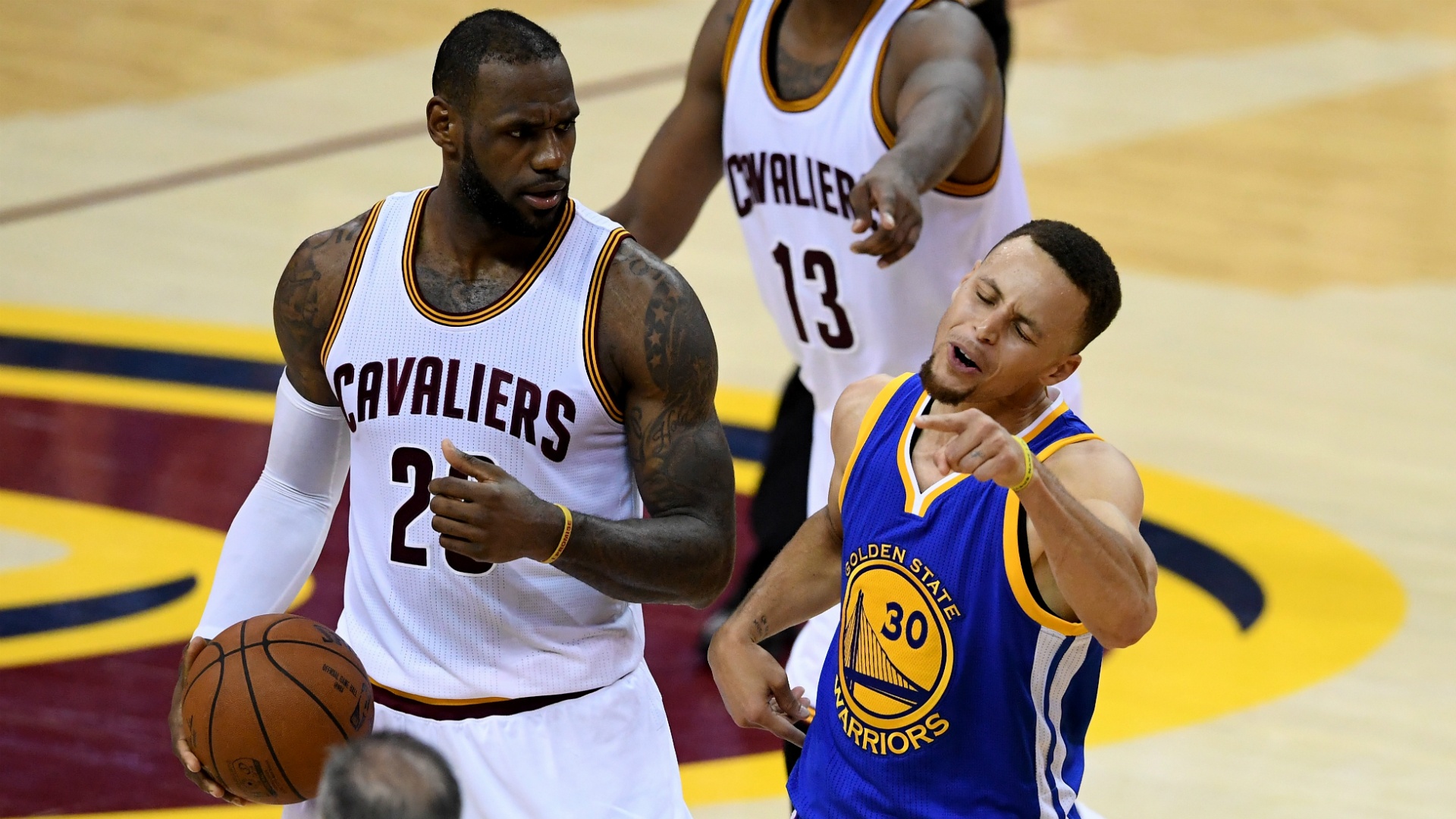 The Cleveland Cavaliers are in a major rut right now, losing 10 of their 16 games in the month of March. It’s the first time LeBron James has had double-digit losses in a month in a long time, and he expressed his feelings after the Cavs latest loss to the Chicago Bulls on Thursday night.

Bleacher Report posted a photo on their social media accounts with a quote from James about the Cavs being in a tough place. One of their posts game on Instagram, and it received a ‘like’ from a, well, very notable star in the NBA.

Curry and the Warriors are rolling themselves, winning nine consecutive games without Kevin Durant. The Cavs are playing very worrisome basketball, specifically on defense, but hopefully they’ll get it together sooner rather than later. 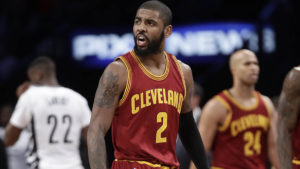